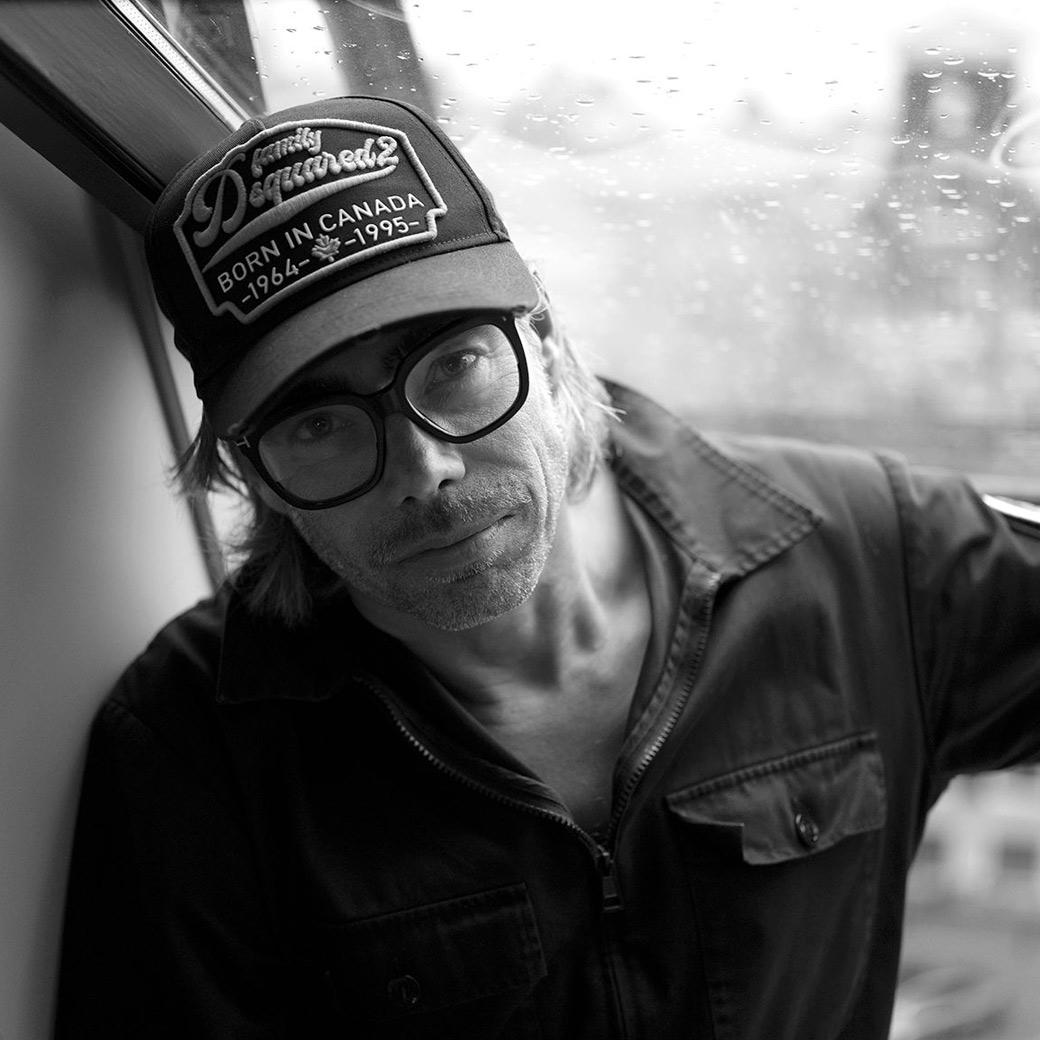 Graduate in three-dimensional design of the renowned Design Academy Eindhoven, The Netherlands, Job Smeets (b.1970, Belgium) is the founder of Studio Job, based in Antwerp.

Studio Job is known for his production of highly expressive, usually one-off or limited-edition works, often sculpted in bronze, or casted in ceramics, or finely constructed in marquetry. Employing iconographic, pan-historic imagery which can be at the same time heraldic as well as cartoon-like, the results are consistently monumental and yet somehow primitive, and generally read neo-renaissance, clearly fantasist, and certainly more mannerist than modernist.

Projecting a strong narrative quality, suggesting often a heroic battle between good and evil, its gorgeous collections seem born more from a medieval, guild-like process than an industrial approach.

Although, by definition, its work has primarily been geared to collectors and museums, Studio Job has collaborated successfully with various like-minded publishers, including Bulgari, Swarovski, Bisazza, Venini, Royal Tichelaar Makkum, Nodus and Moooi.

Aside of the premises, in Antwerp has been opened also the Studio Job Gallery, a curatorial exhibition space for contemporary art and design. 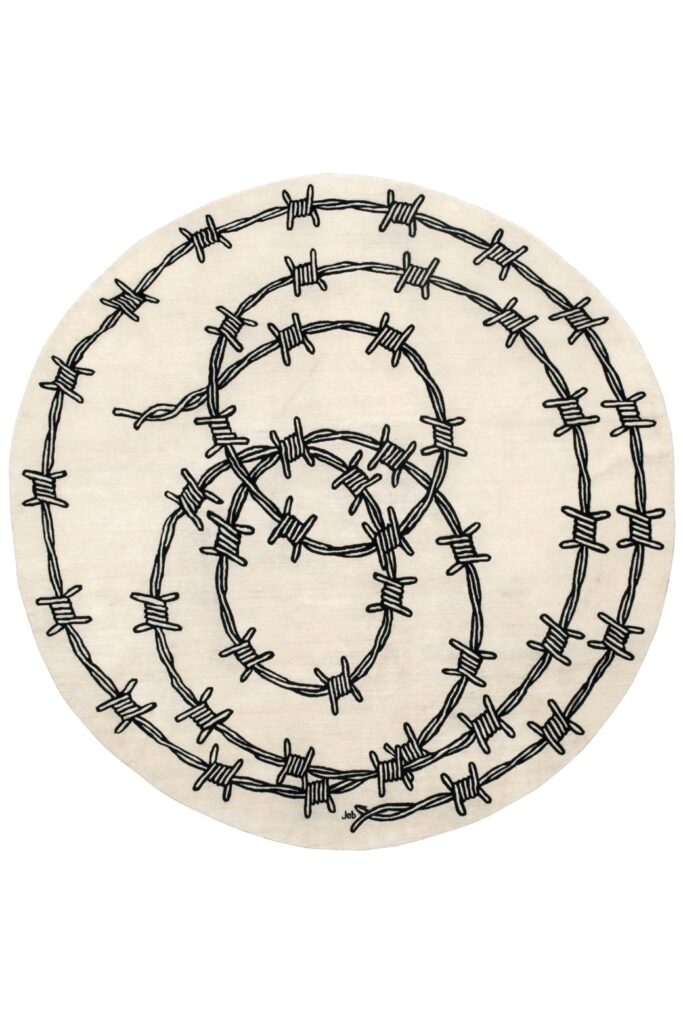 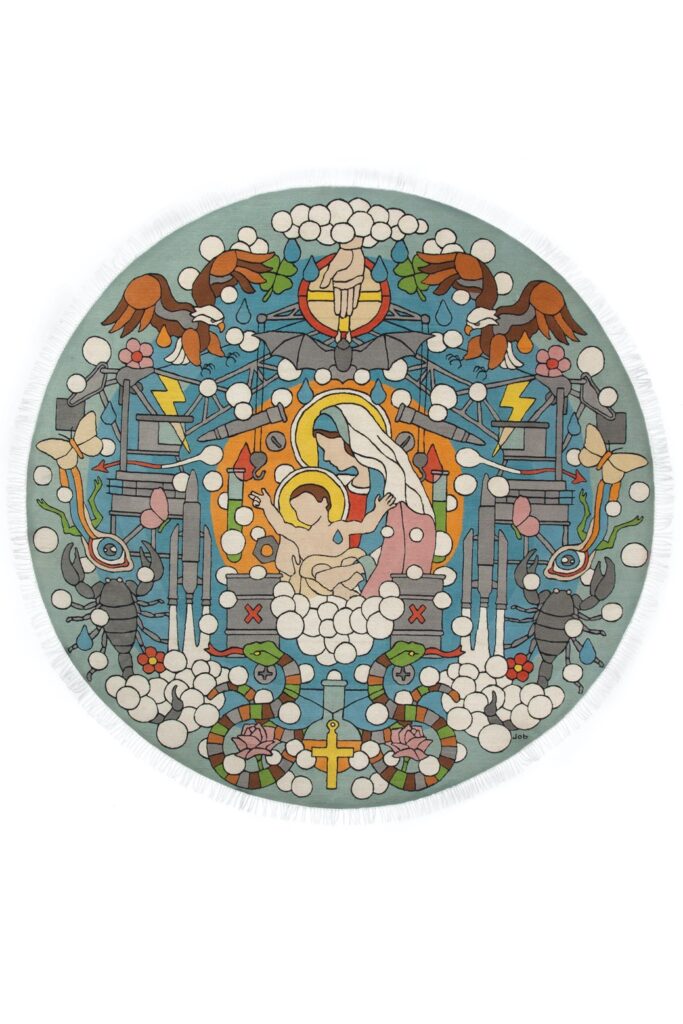 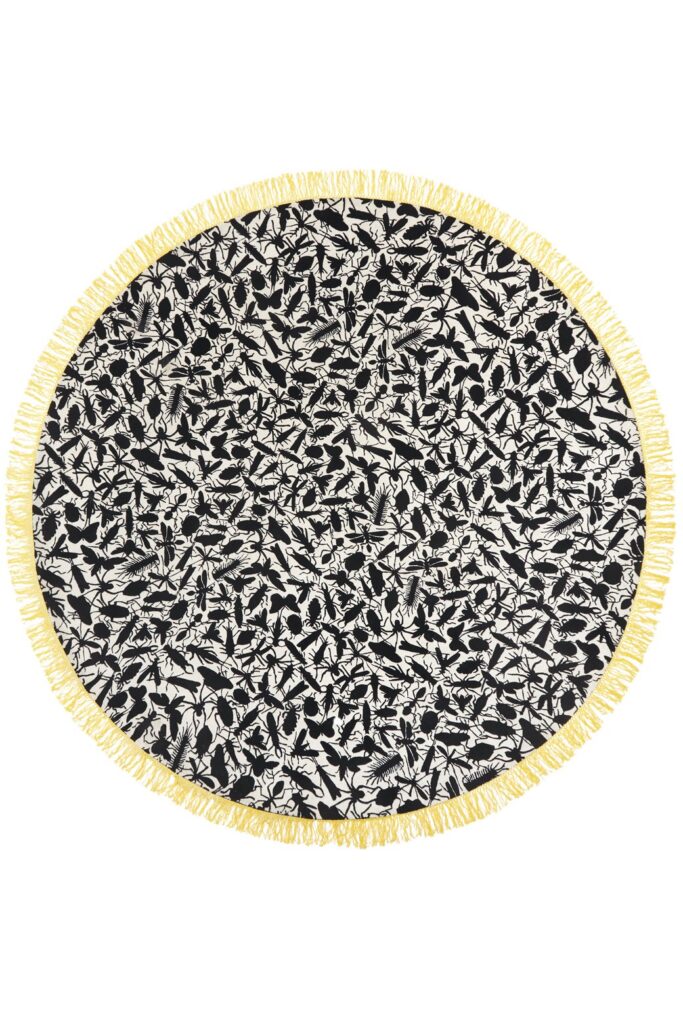 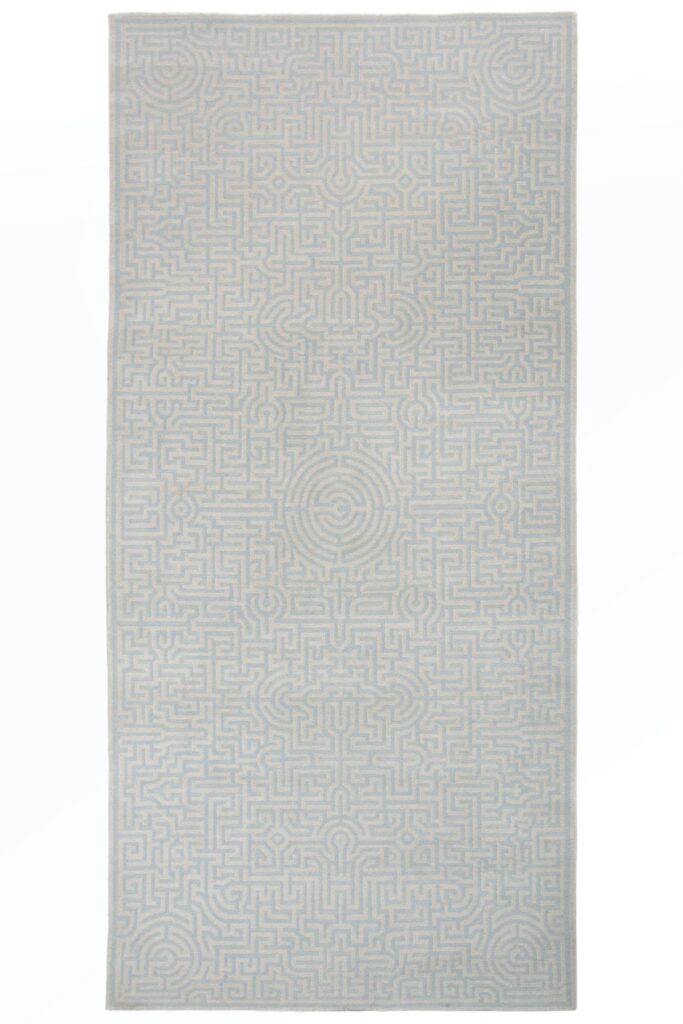 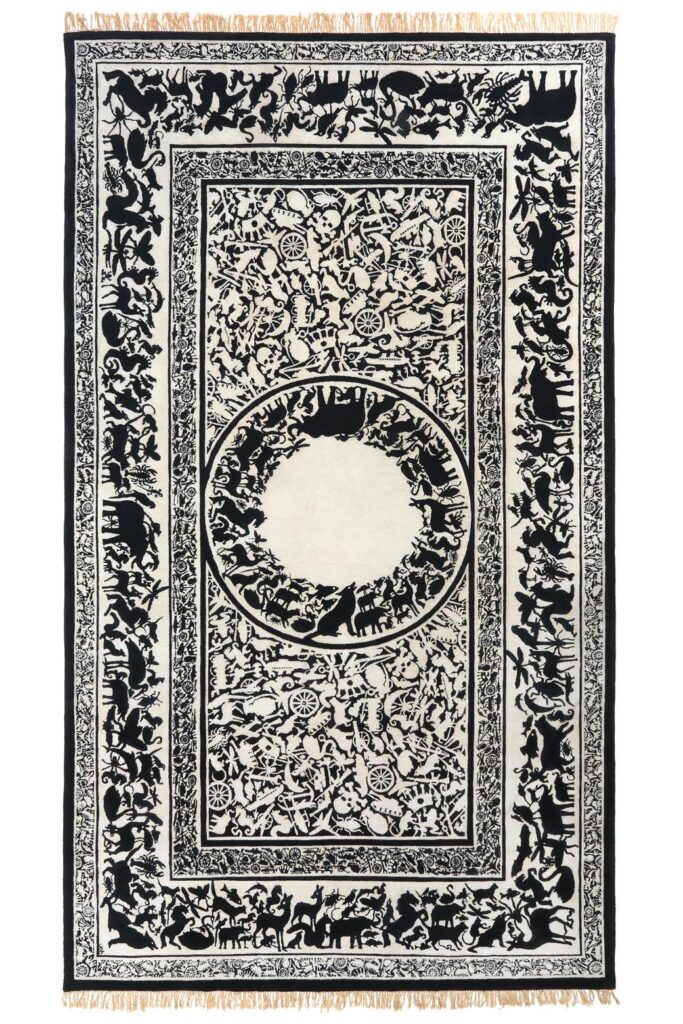 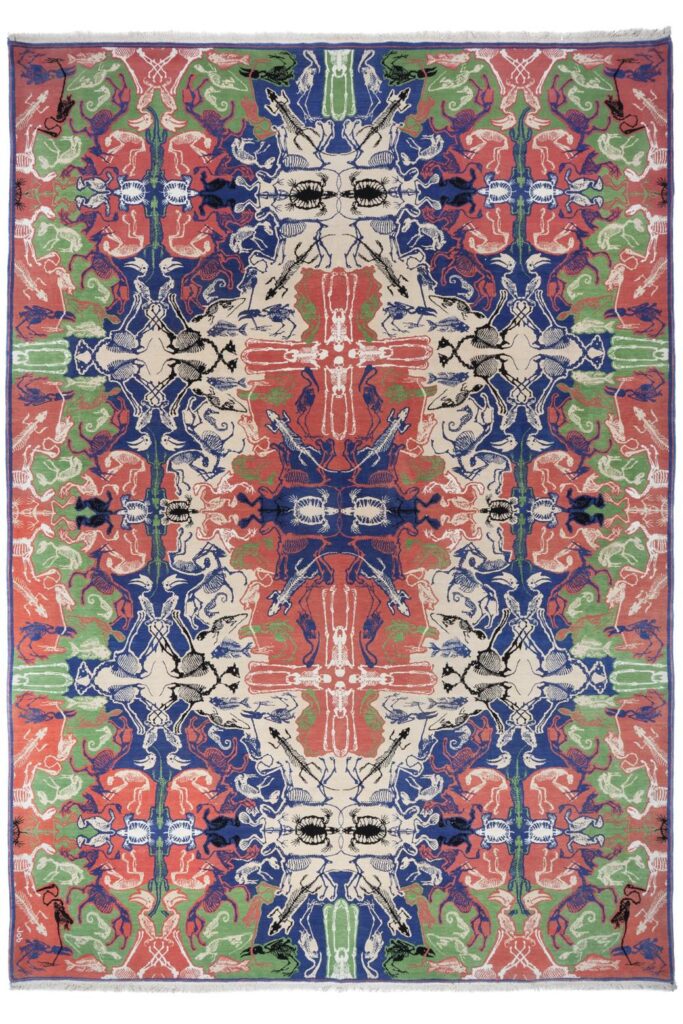 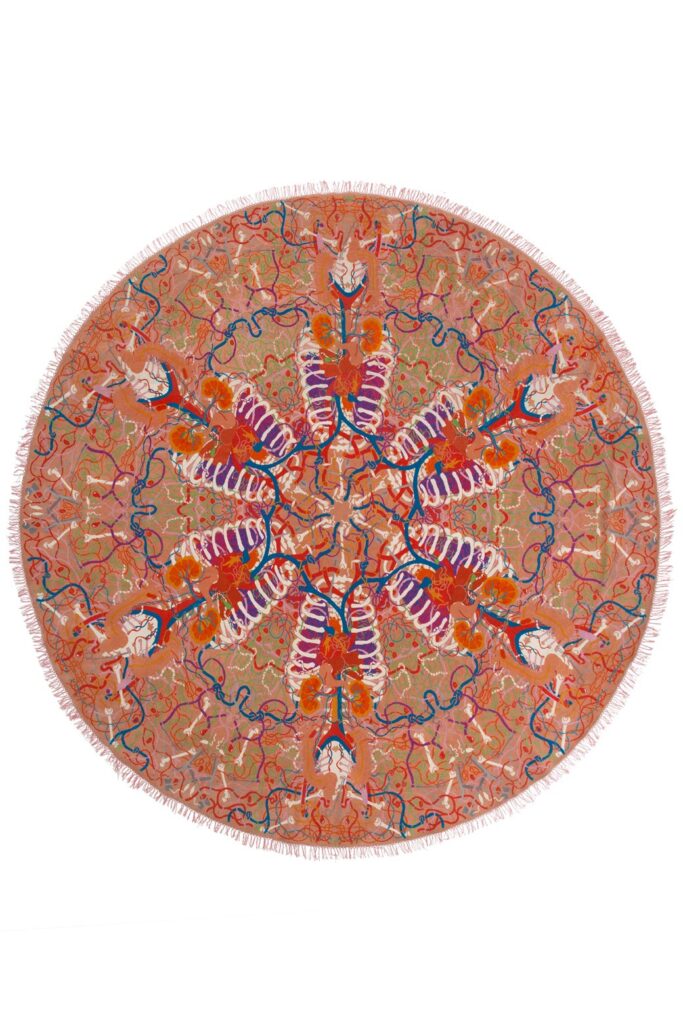 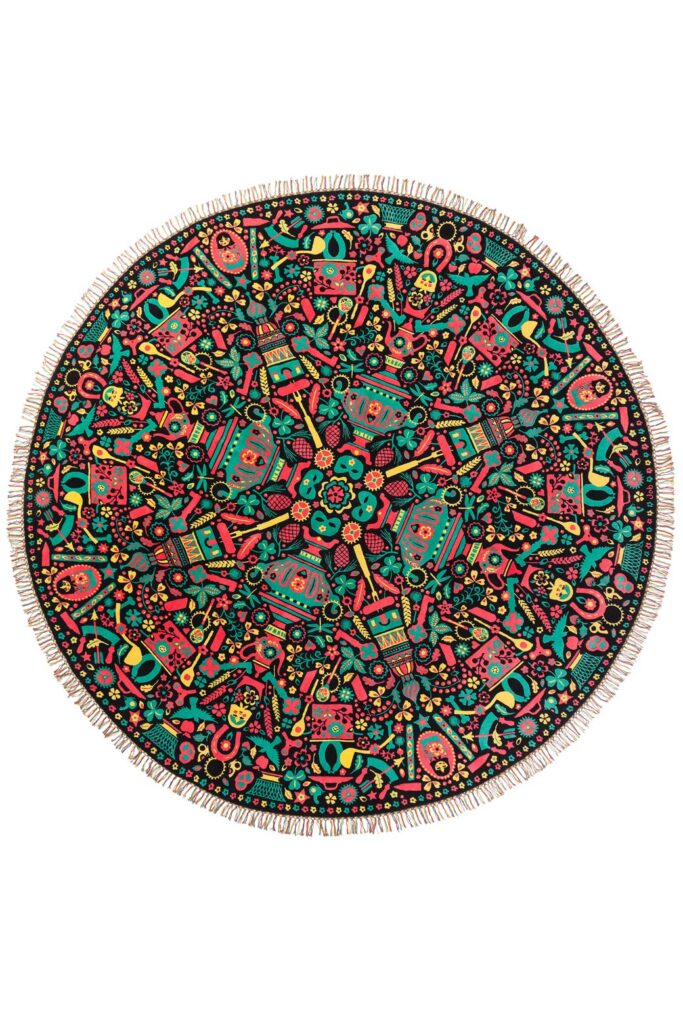 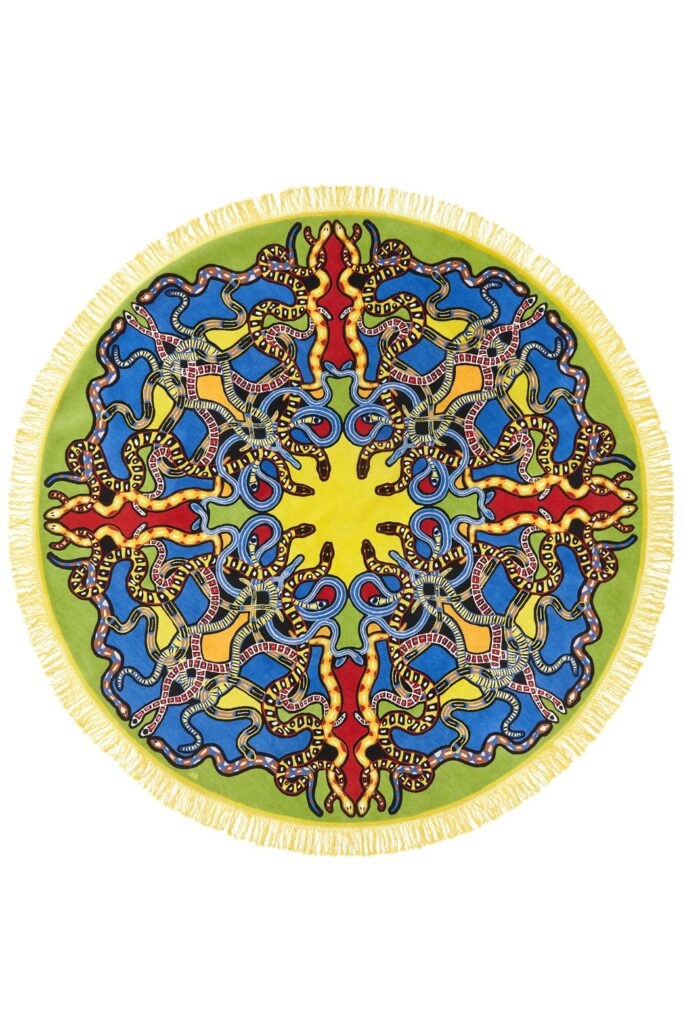 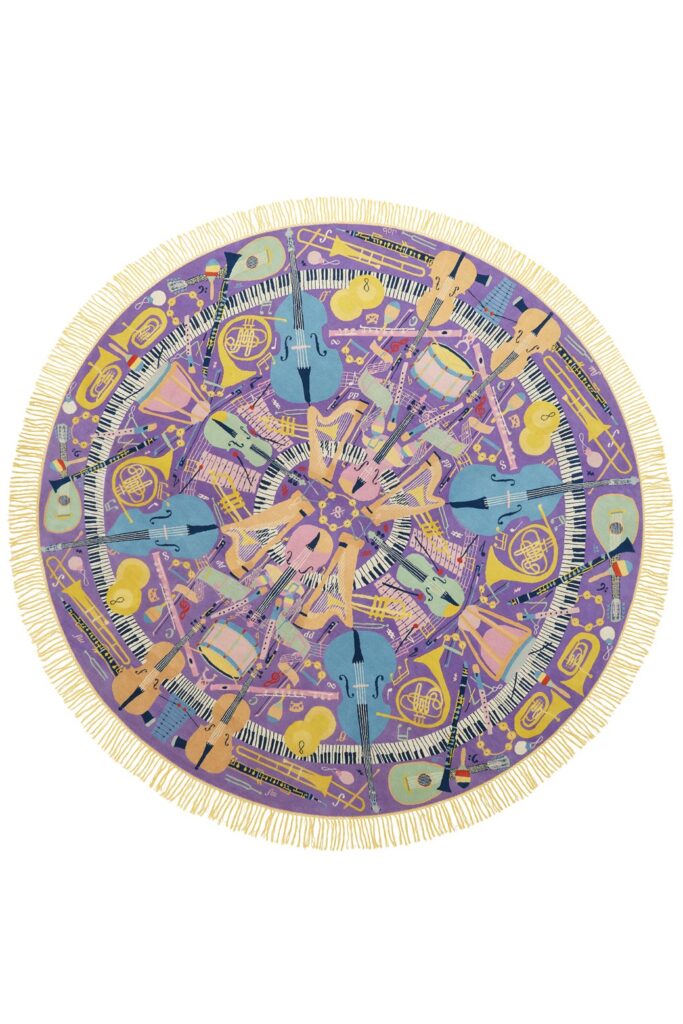 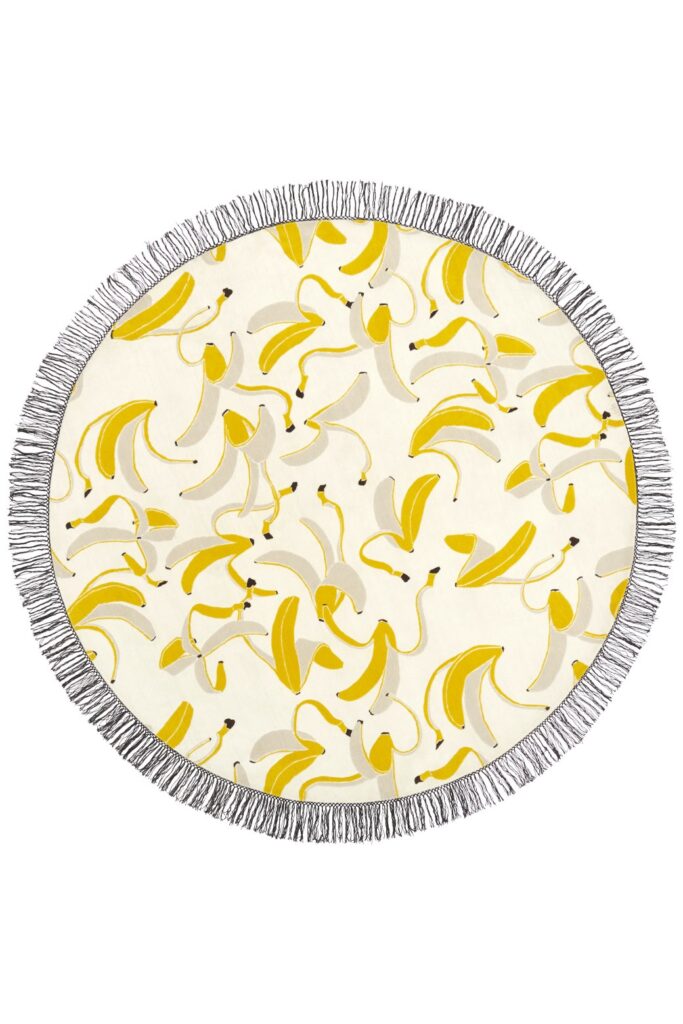 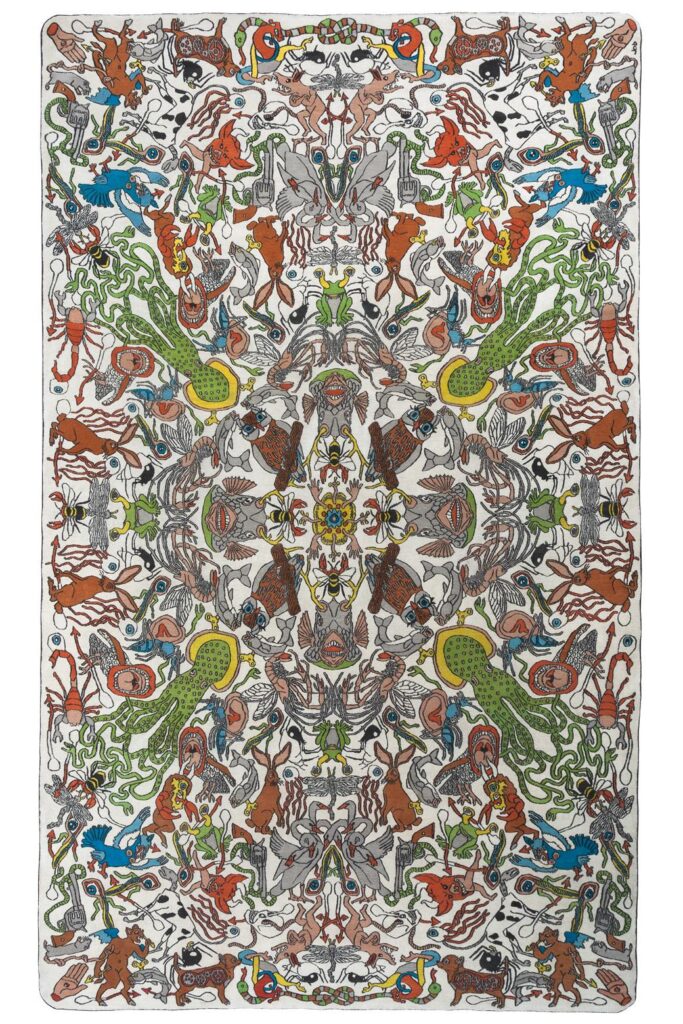 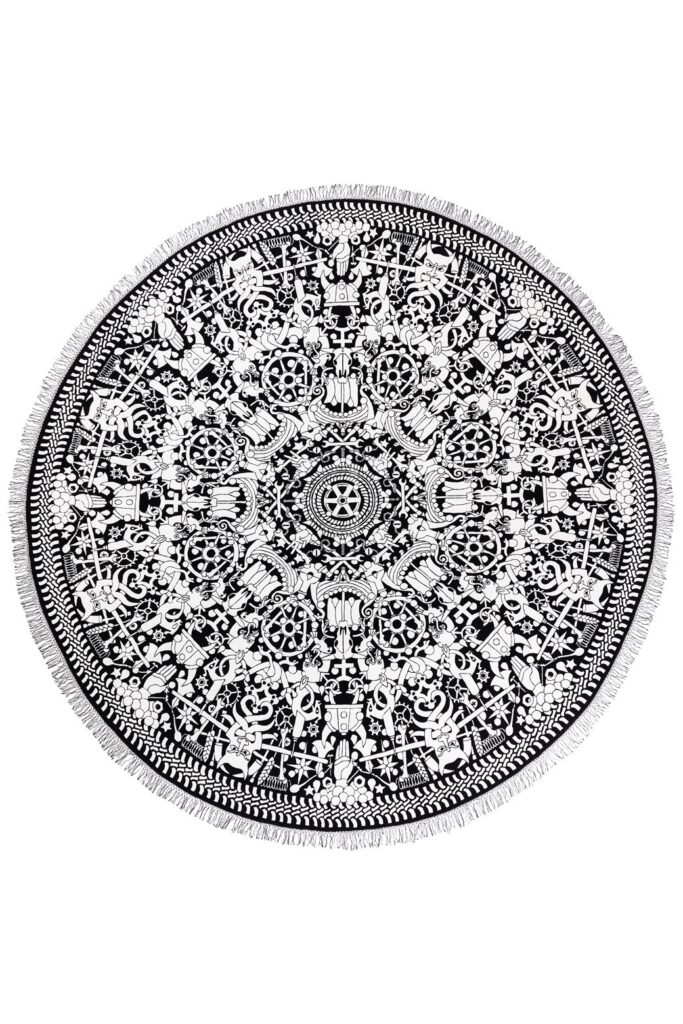 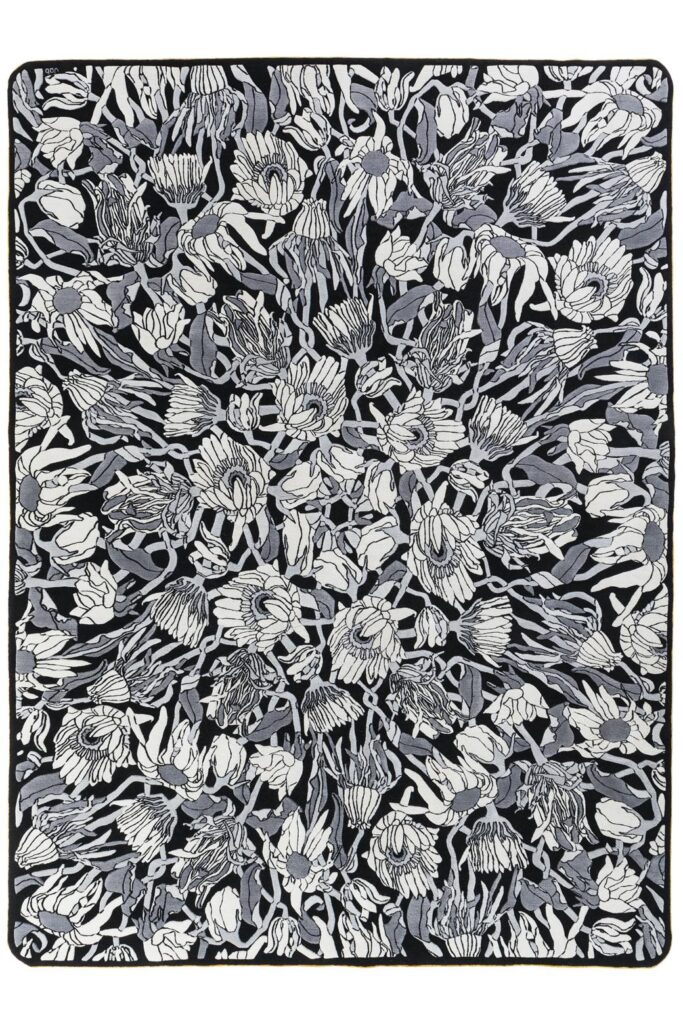 Withered Flower
Are you a professional? Let's project together Discover contract service
Discover how to customize one of our rugs Our bespoke service
Any questions?
Let us help you Check FAQ