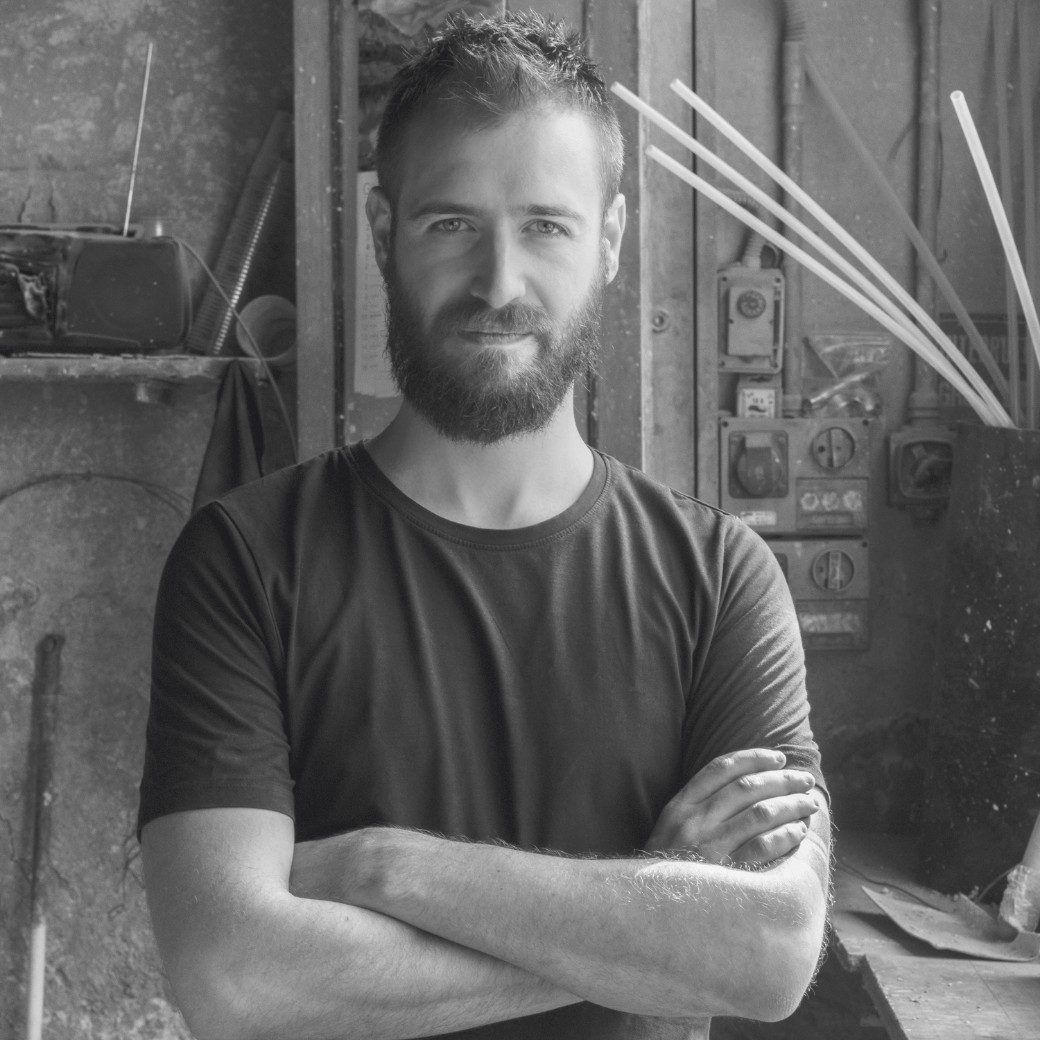 Roberto Sironi (1983) is an Italian designer based in Milan.
He considers each project as a story developed through research that involves different aspects,
from rituals and anthropological references to historical memory, with a design practice that combines art, craftsmanship and new technologies.
Roberto Sironi has been working with important art and design galleries and institutions such as Carwan Gallery, Gallery S.Bensimon, Bazar Noir Berlin, Fonderia Artistica Battaglia, Pretziada, Nodus and Triennale Design Museum.
He received the Honorable Mention at the ADI Compasso d’Oro International Award and in 2018 he won the AD Design Award.
His works have been presented and published internationally (New York Times, Wallpaper, Il Sole 24 Ore, Icon Design, Living Corriere della Sera, Domus, AD France, AD Germany, AD Usa, Elle Decor, Interni, L’Officiel, Art Tribune and Sky Arte among others).
Since 2014 Roberto has been combining his design practice with the teaching and research activity at the Design Department of Politecnico di Milano, where his work has been focusing on Wearable technologies, Internet of things and in general on current design technological changes.

“The anthropological approach to the project is what drives and engages Roberto Sironi’s production.  In-depth investigation of matter, its primary nature and a deep respect for its original evolutionary structure are highlighted in the collections created in recent years by this designer, who is distinguished for his sound approach and moral integrity”. 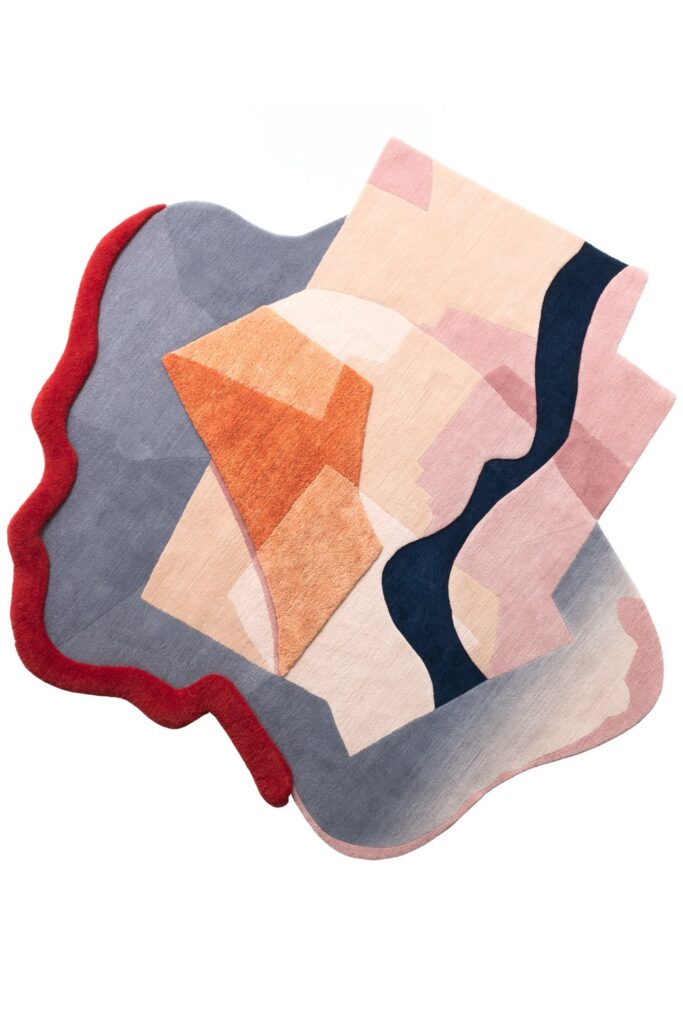 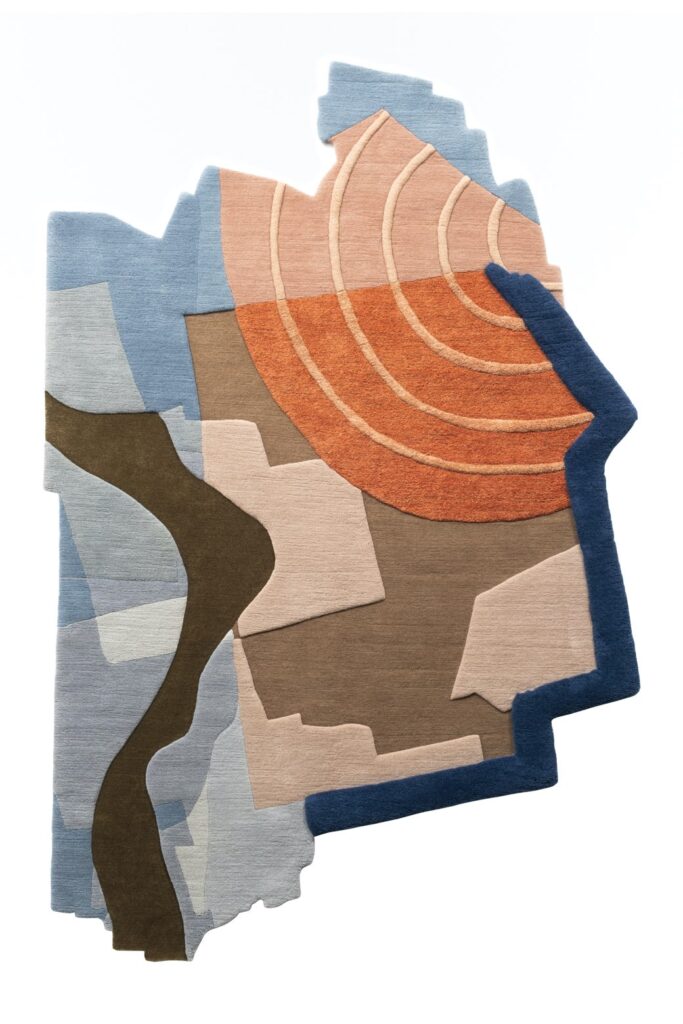 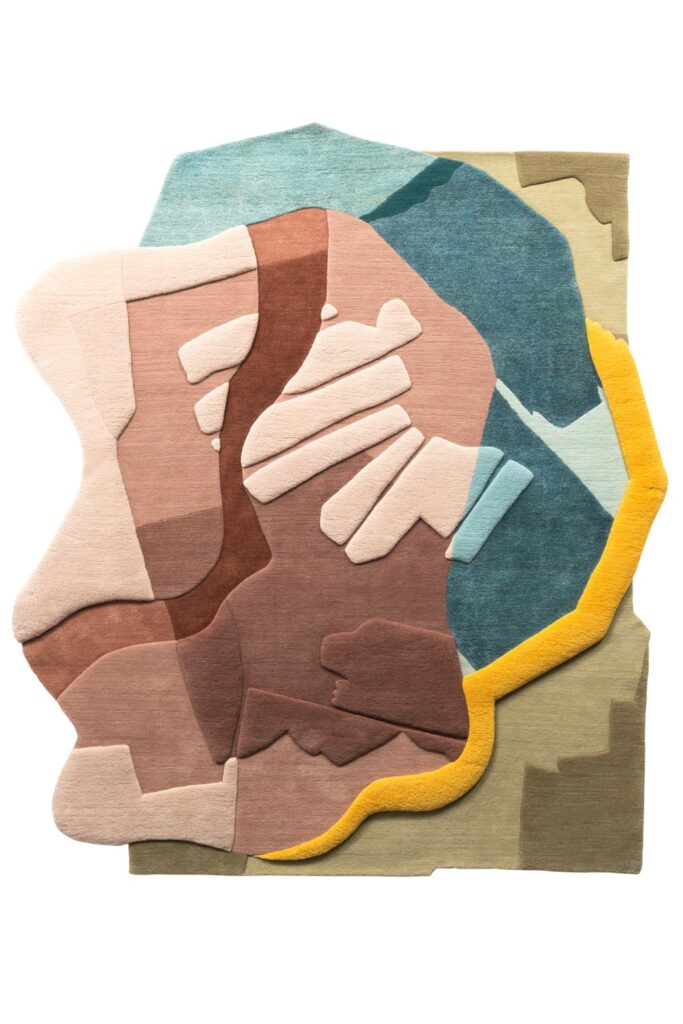 Antopico Entropico 3
Are you a professional? Let's project together Discover contract service
Discover how to customize one of our rugs Our bespoke service
Any questions?
Let us help you Check FAQ