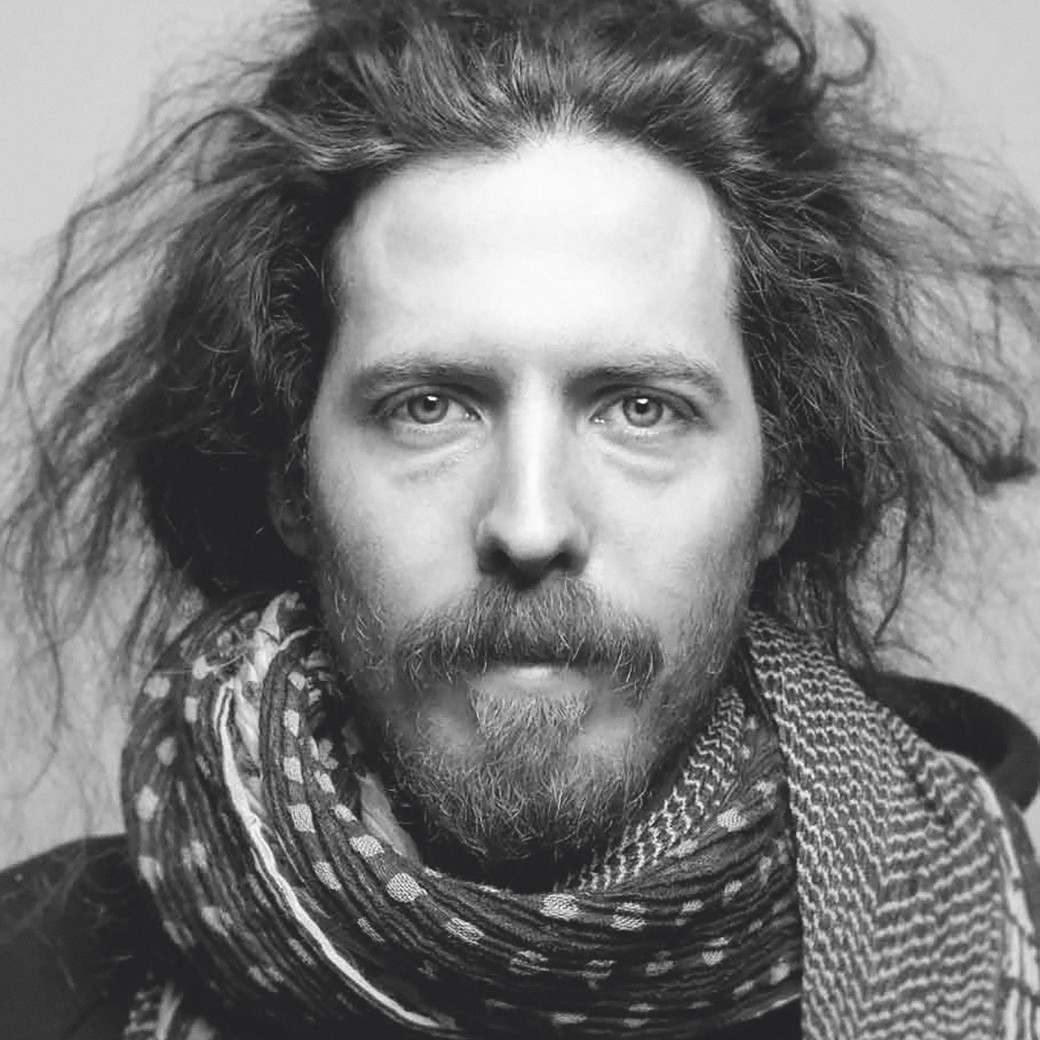 Nacho Carbonell graduated in 2003 at the Spanish university Cardenal Herrera C.E.U. and the 27 of January 2007 at the Design Academy Eindhoven, with the projects “Dream of sand” and “Pump it up”, and was honoured with Cum Laude. Once graduated he created collections such as Evolution in 2009, which won him nominations to the design of the year by the London Design Museum, and which marked his ongoing collaboration with Galleria Rossana Orlandi. In 2010, a year after being named Designer of the Future by DesignMiami fair organisers, This identity , which defines his actual style of organic forms and rough and colourful finishing textures, is bringing him into an international scene of private collections and museums, such as the Groningen Museum in The Netherlands, and the 2121 Museum in Japan, all attracted by the uniqueness of materials and techniques applied in his works. Nacho currently works with his team in Eindhoven, The Netherlands, were he has established his studio. 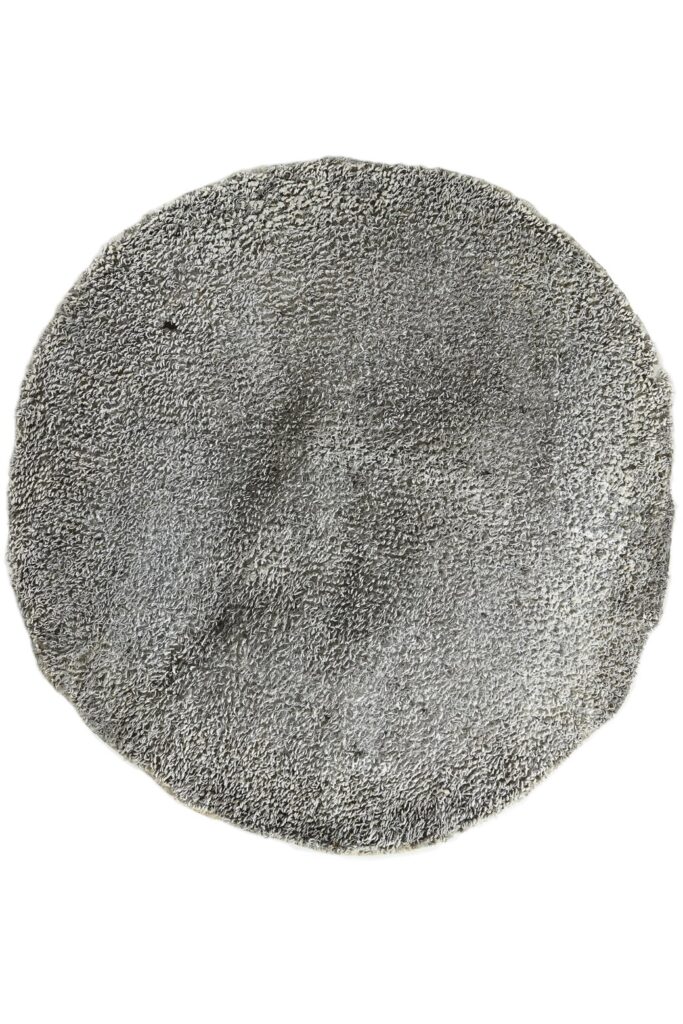 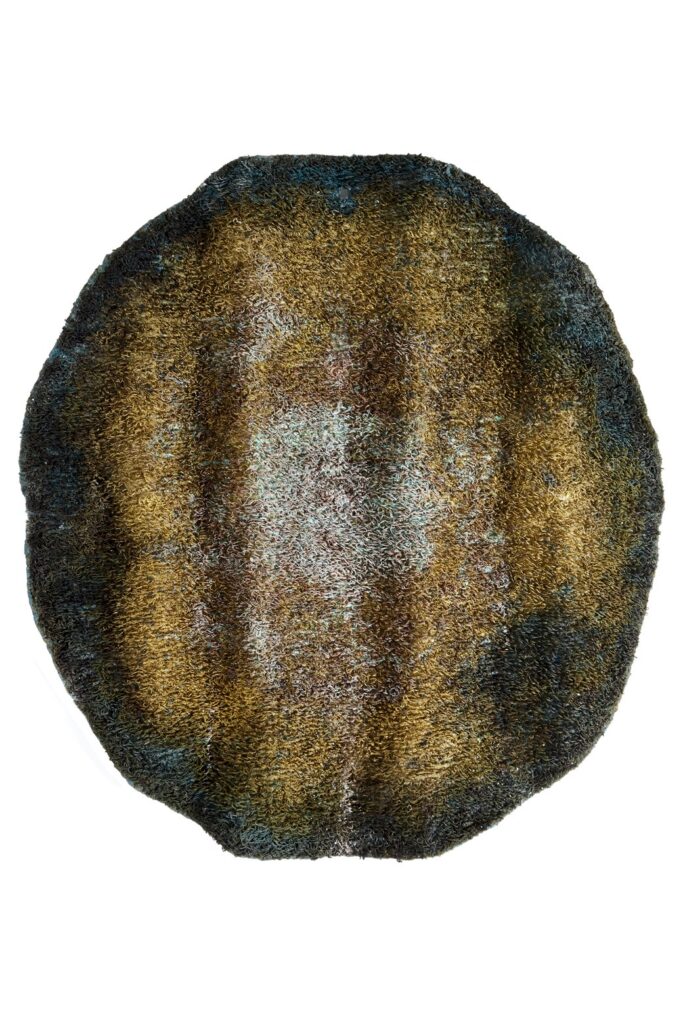 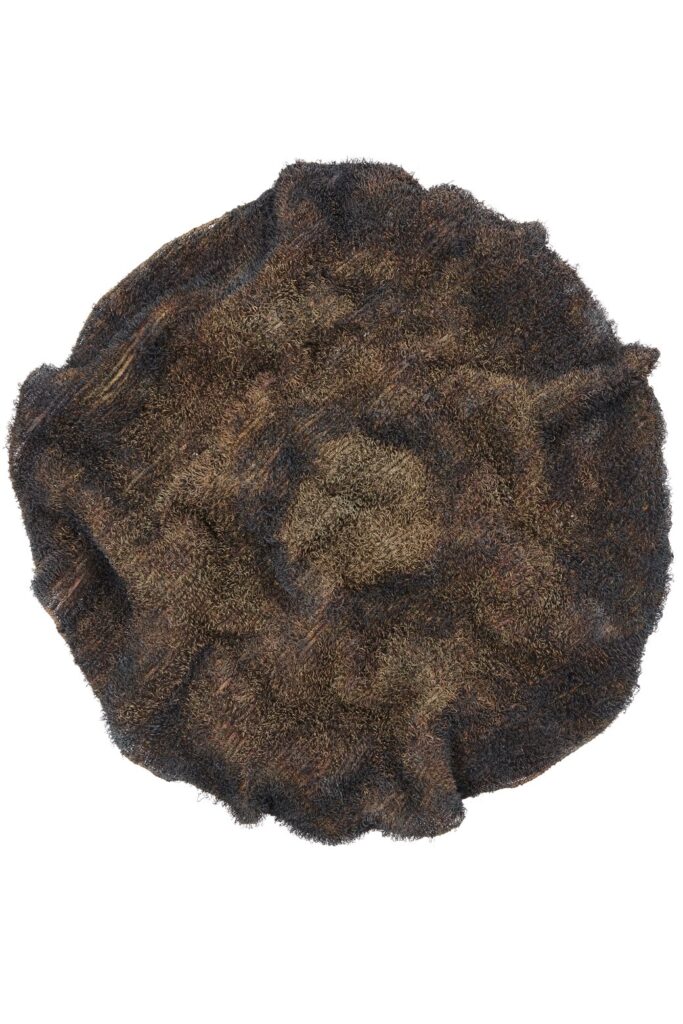 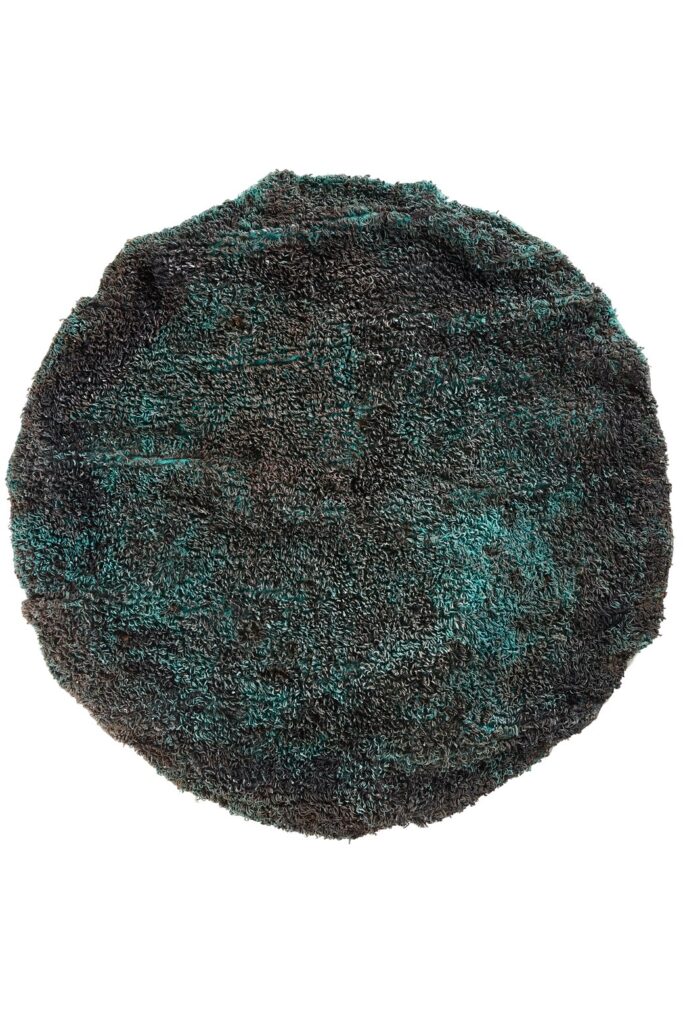 Metal rug: Steel
Are you a professional? Let's project together Discover contract service
Discover how to customize one of our rugs Our bespoke service
Any questions?
Let us help you Check FAQ