Born in France in 1976, Sam Baron has a degree in Design from the Fine Arts School of Saint Etienne and a post?graduation from the Decorative Arts School of Paris. He currently works as a designer and is head of the Design department of Fabrica, a communication research centre in Treviso.

Sam Baron raises questions through his objects or furniture pieces. His perennial rereadings and reinterpretations of traditional know?hows ?handcraft or industrial? shrewdly interrogate on the utility of todays material productions, subtly sounding out the value, usage, and the very existence of new objects. By anchoring his creations on an artistic and functional inquiry, without omitting cultural and historical narrations, Sam Baron places his outlook in our everyday life and its contemporaneity. 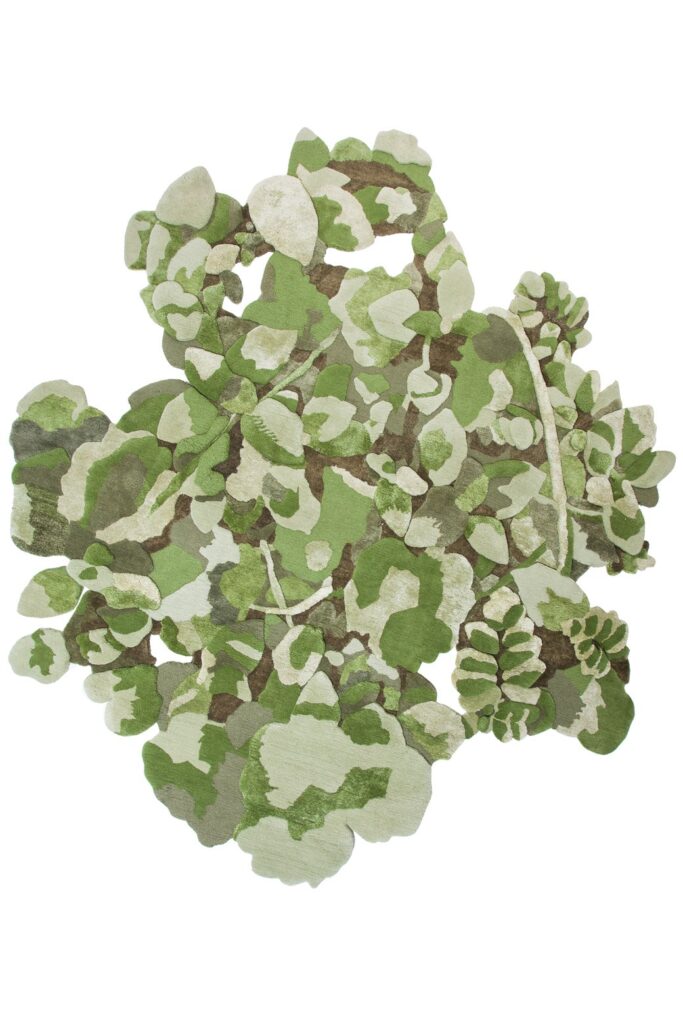 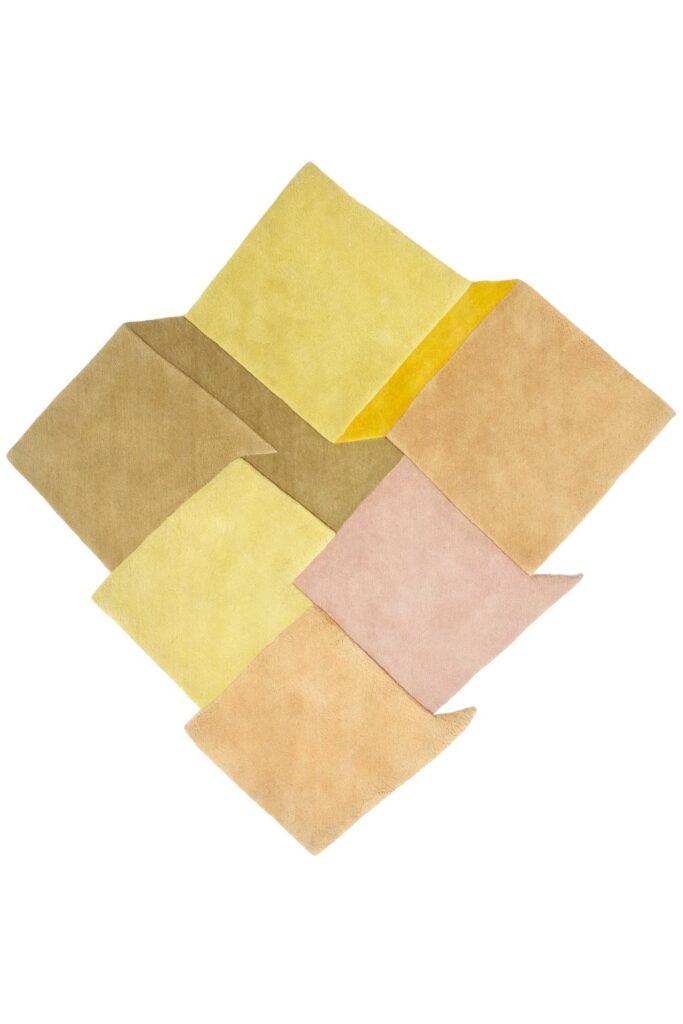 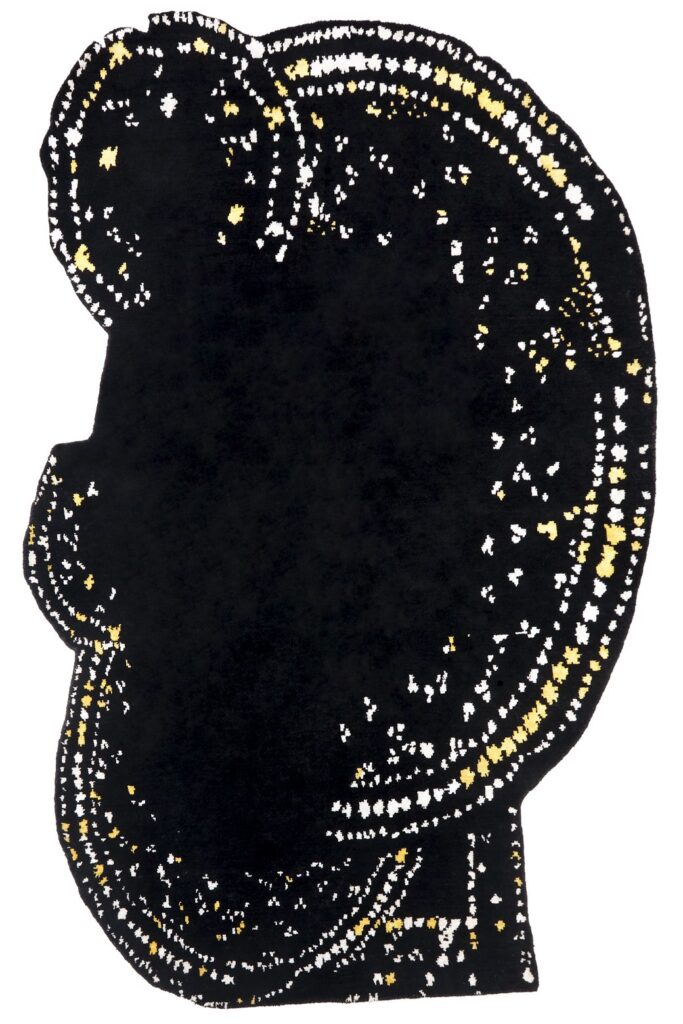 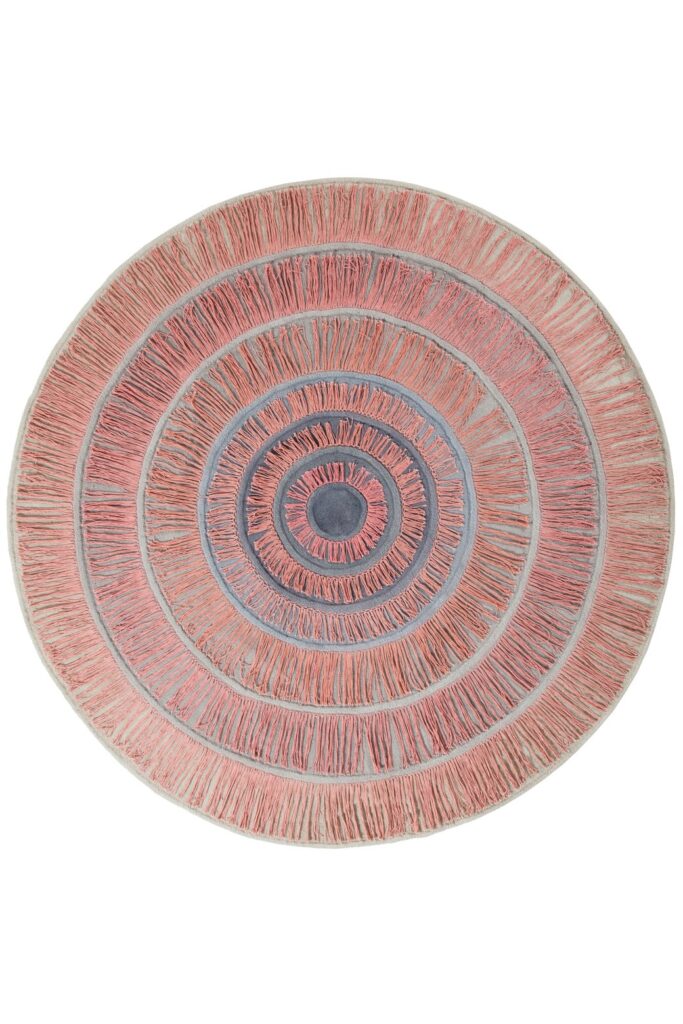 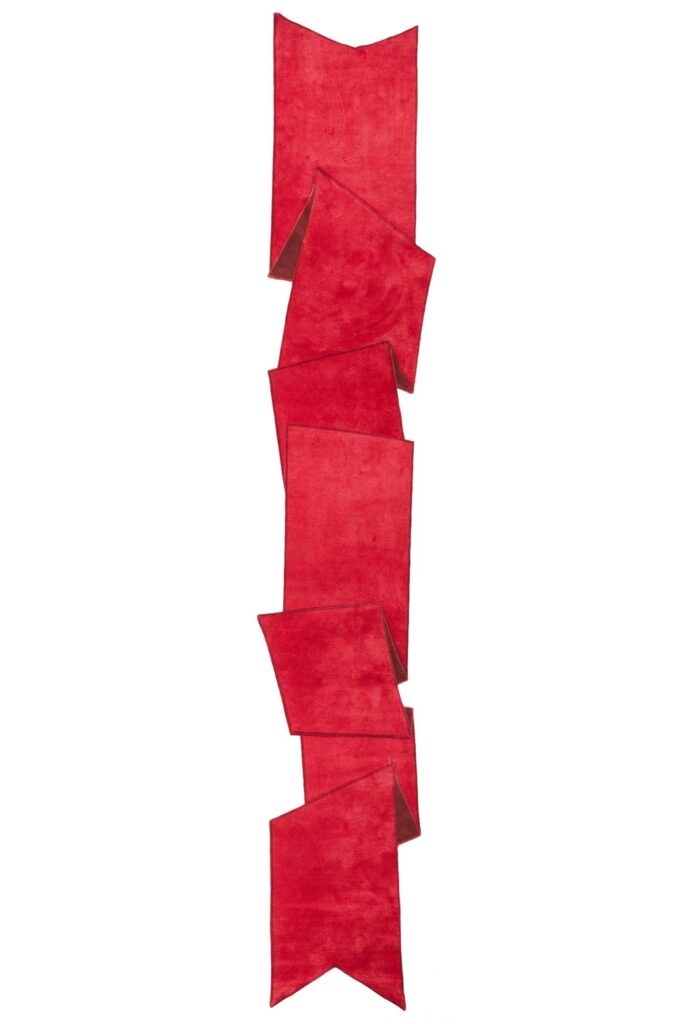 Ruban
Are you a professional? Let's project together Discover contract service
Discover how to customize one of our rugs Our bespoke service
Any questions?
Let us help you Check FAQ