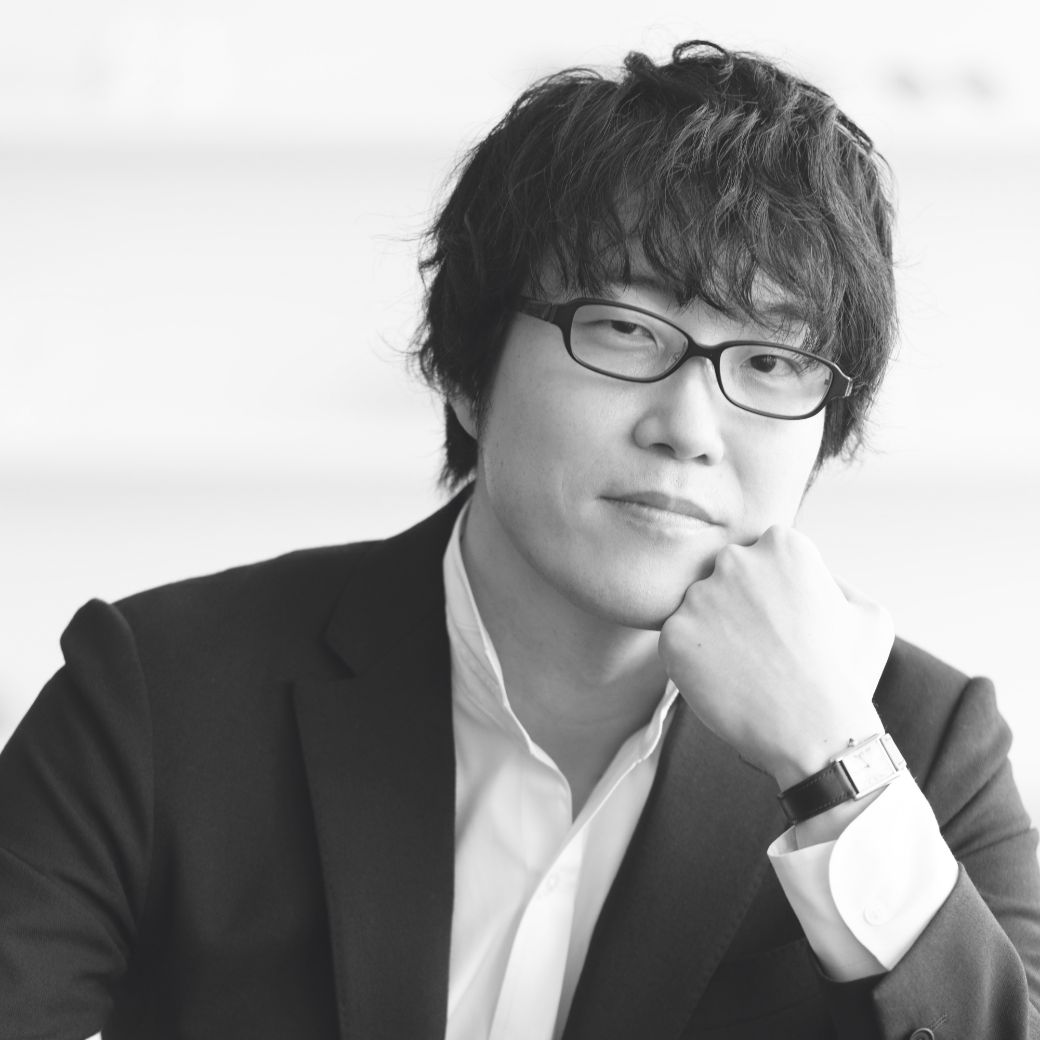 Established design studio “Nendo” in the same year. Activity in the design world has not been limited to any one area but is rather multifarious, spanning from graphic and product design to designing furniture, installations, windows, and interiors, and even reaches into the realm of architecture. Chosen by Newsweek magazine as one of “The 100 Most Respected Japanese” and won many “Designer of the Year” of major awards include from Wallpaper magazine and ELLE DECOR magazine. Nendo designs can be found in the Museum of Modern Art in New York, as well as Musee des Arts decoratifs and Centre Pompidou in Paris. 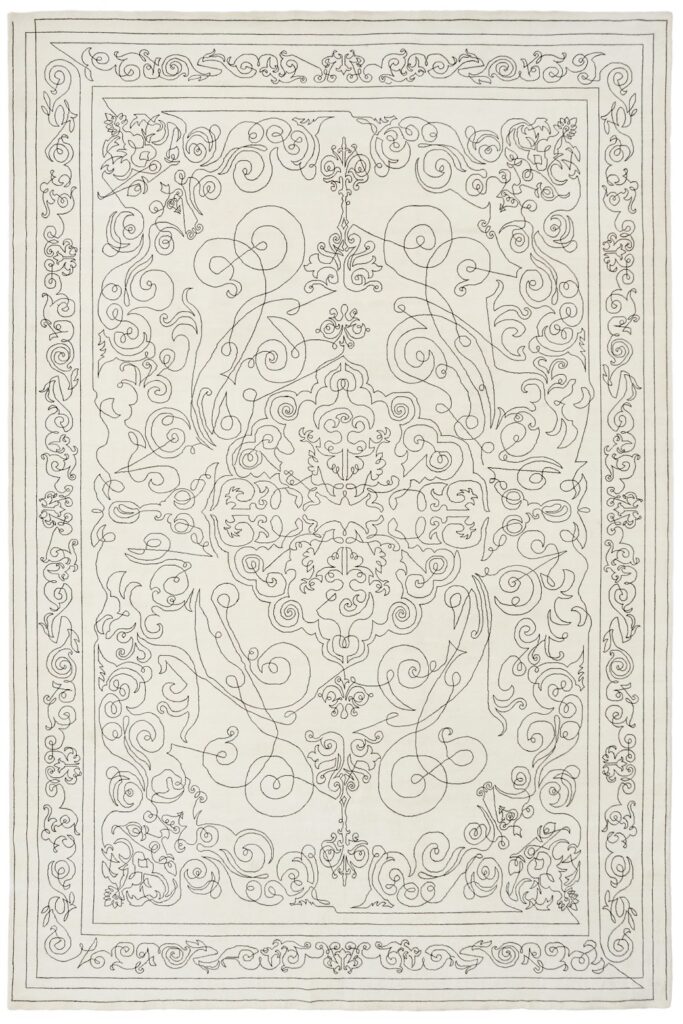 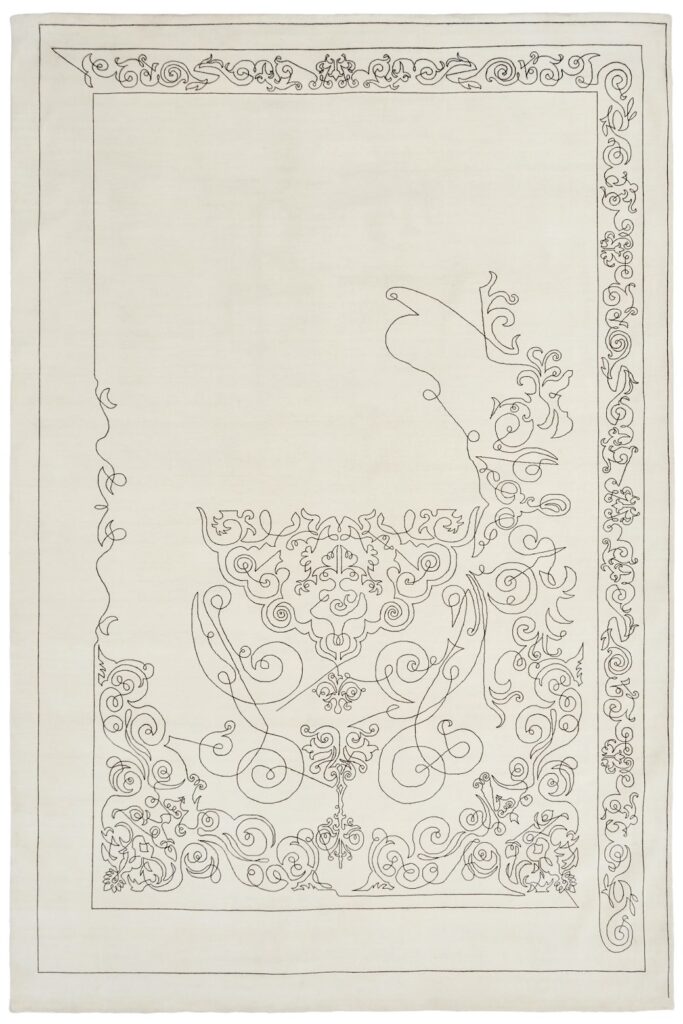 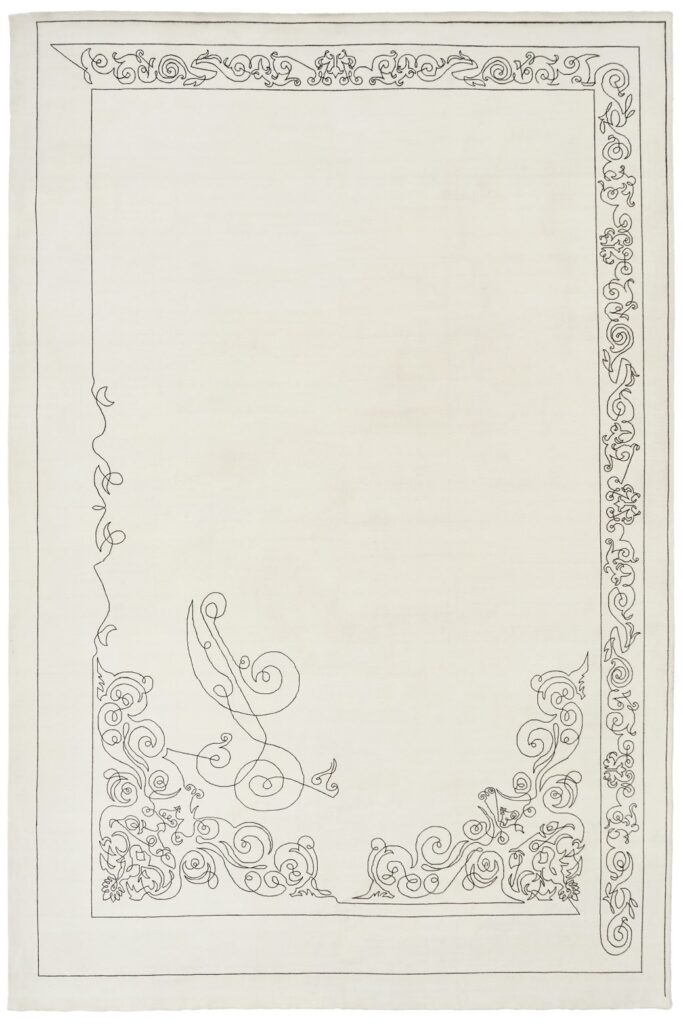 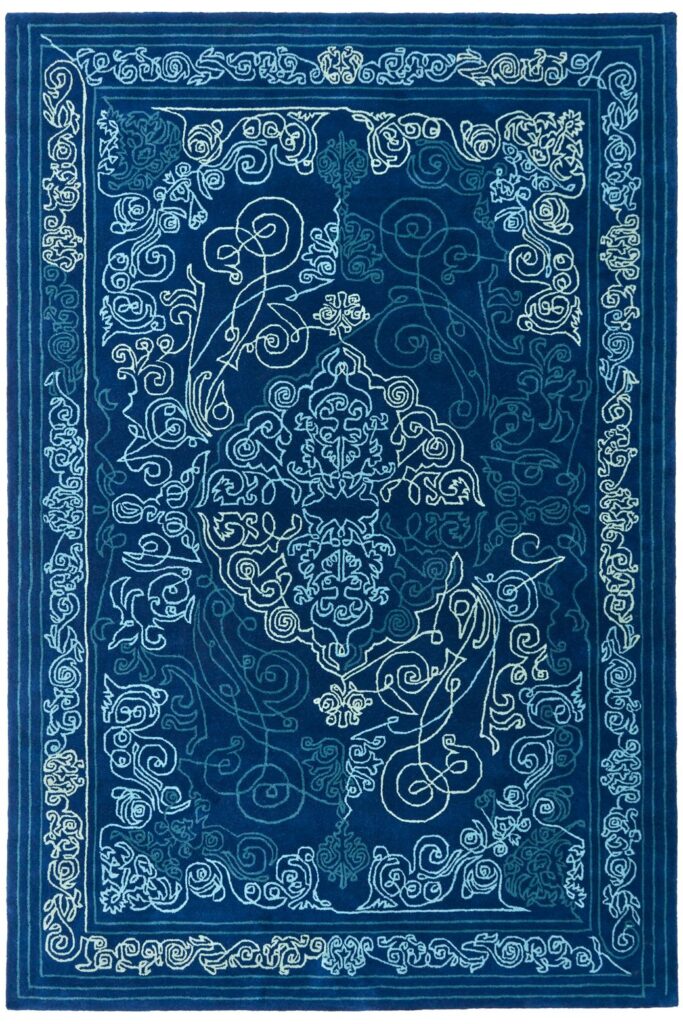 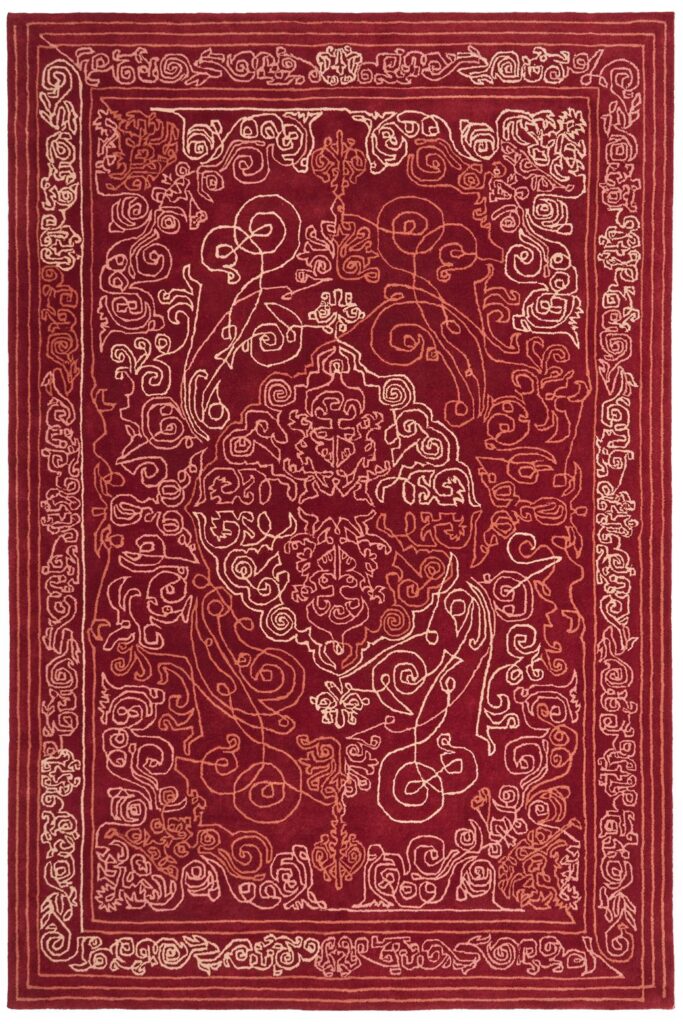 One-stroke red
Are you a professional? Let's project together Discover contract service
Discover how to customize one of our rugs Our bespoke service
Any questions?
Let us help you Check FAQ
Sign up for the newsletter Every month for news and curiosity on the world of design