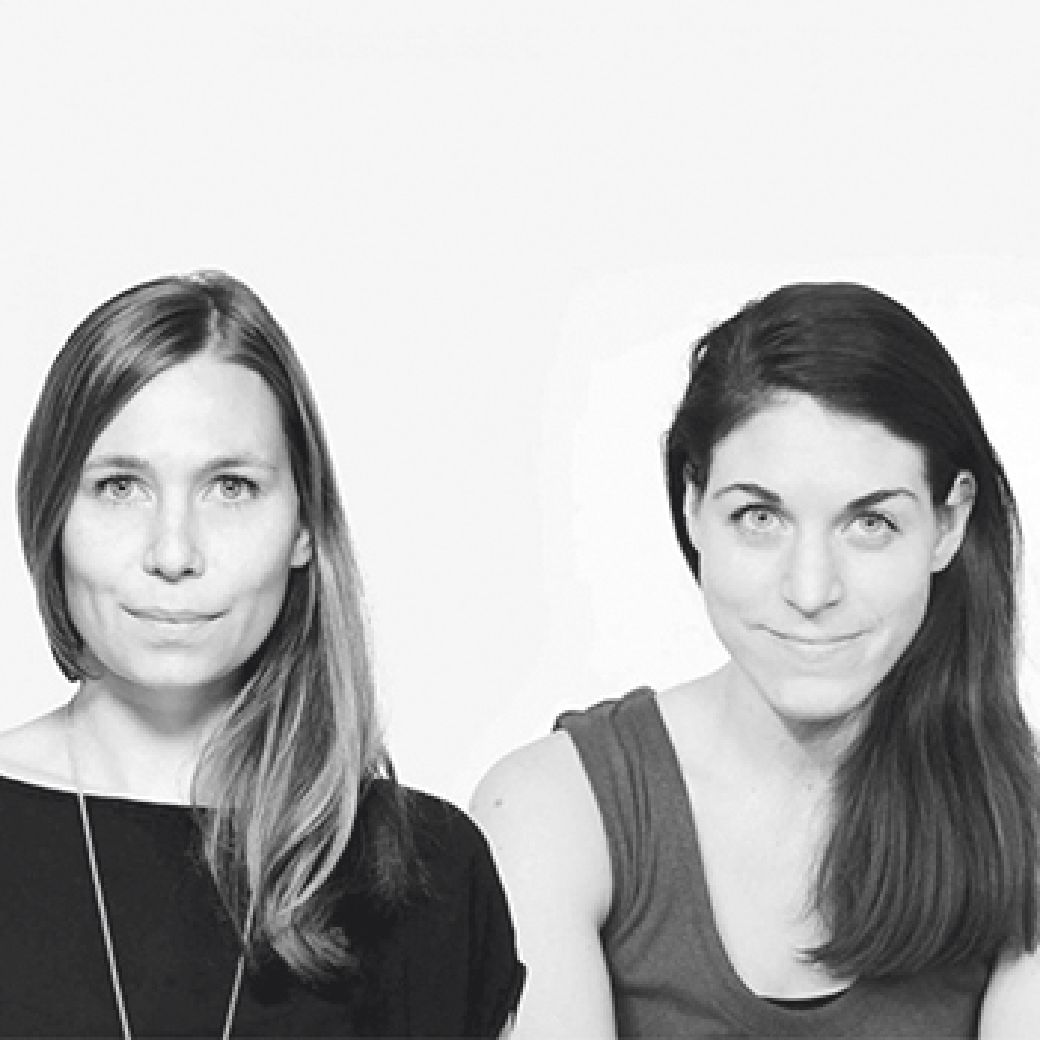 Hanna Emelie Ernsting is a German-American designer. From 2004 to 2010 she studied product design at the HfG in Karlsruhe and at the ENSAD in Paris. During her studies she worked with the Dutch designer Ineke Hans in Arnhem, with the architects ISAR in San Francisco, as well as with the Vitra Design Museum. Hanna started her own design studio in 2011.

Hanna’s designs have been exhibited internationally in museums, contests and fairs in Milan, New York City, Hongkong, St. Etienne, Taipei, Berlin, Cologne, Stuttgart, Karlsruhe and several other places. Her products have been distinguished with awards such as the Interior Innovation Award (2nd prize) at the D3 Talents Contest by the German Design Council and received a nomination for Designpreis Deutschland 2012 Newcomer. 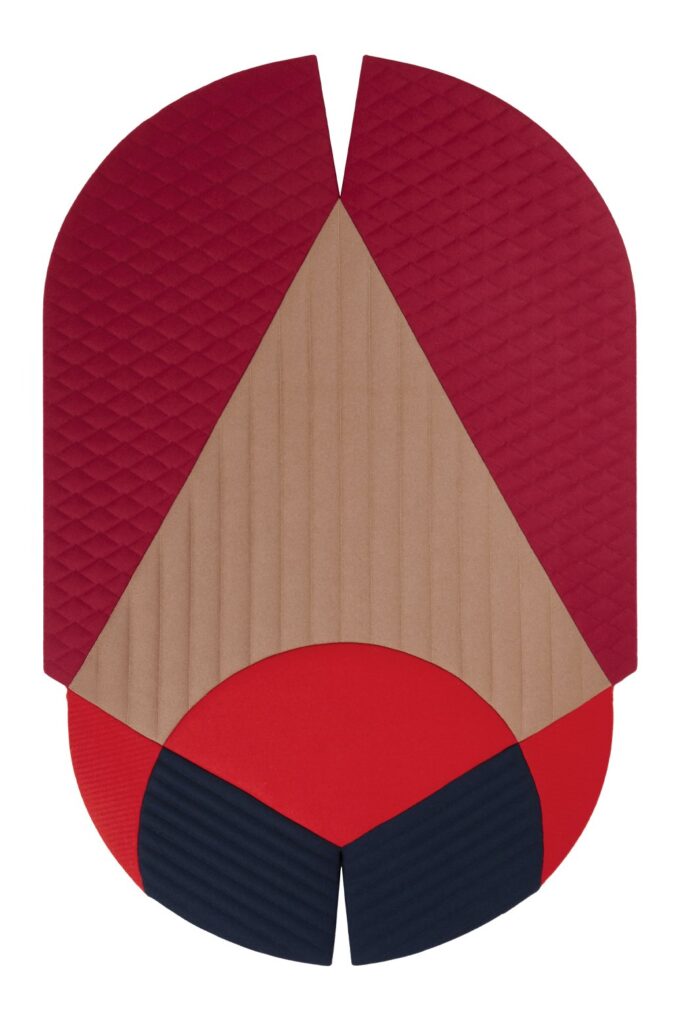 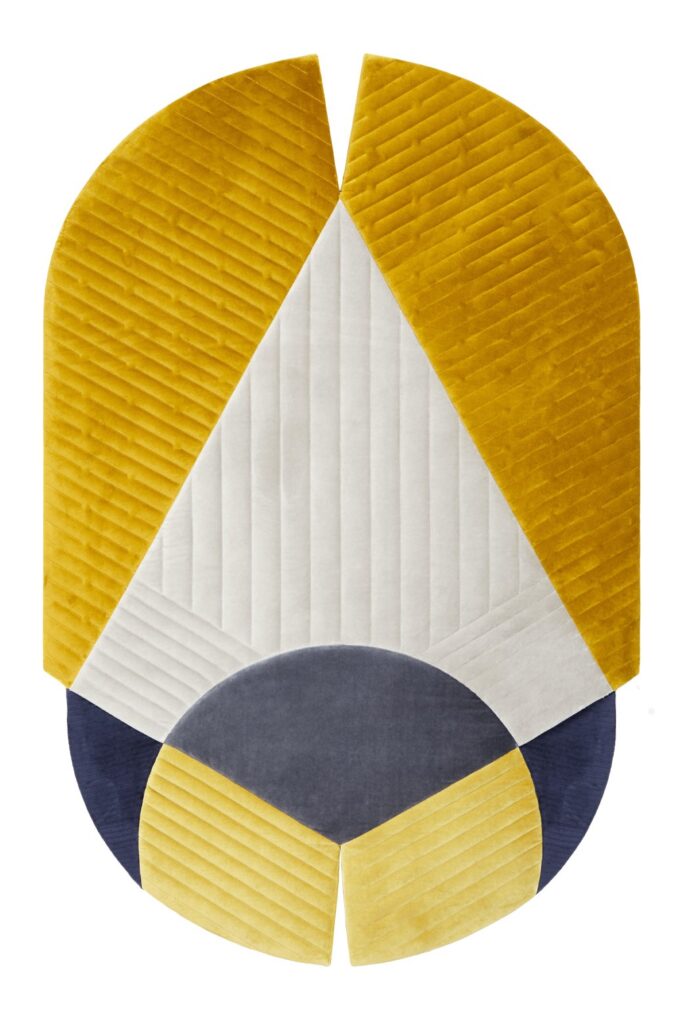 Mokai
Are you a professional? Let's project together Discover contract service
Discover how to customize one of our rugs Our bespoke service
Any questions?
Let us help you Check FAQ
Sign up for the newsletter Every month for news and curiosity on the world of design