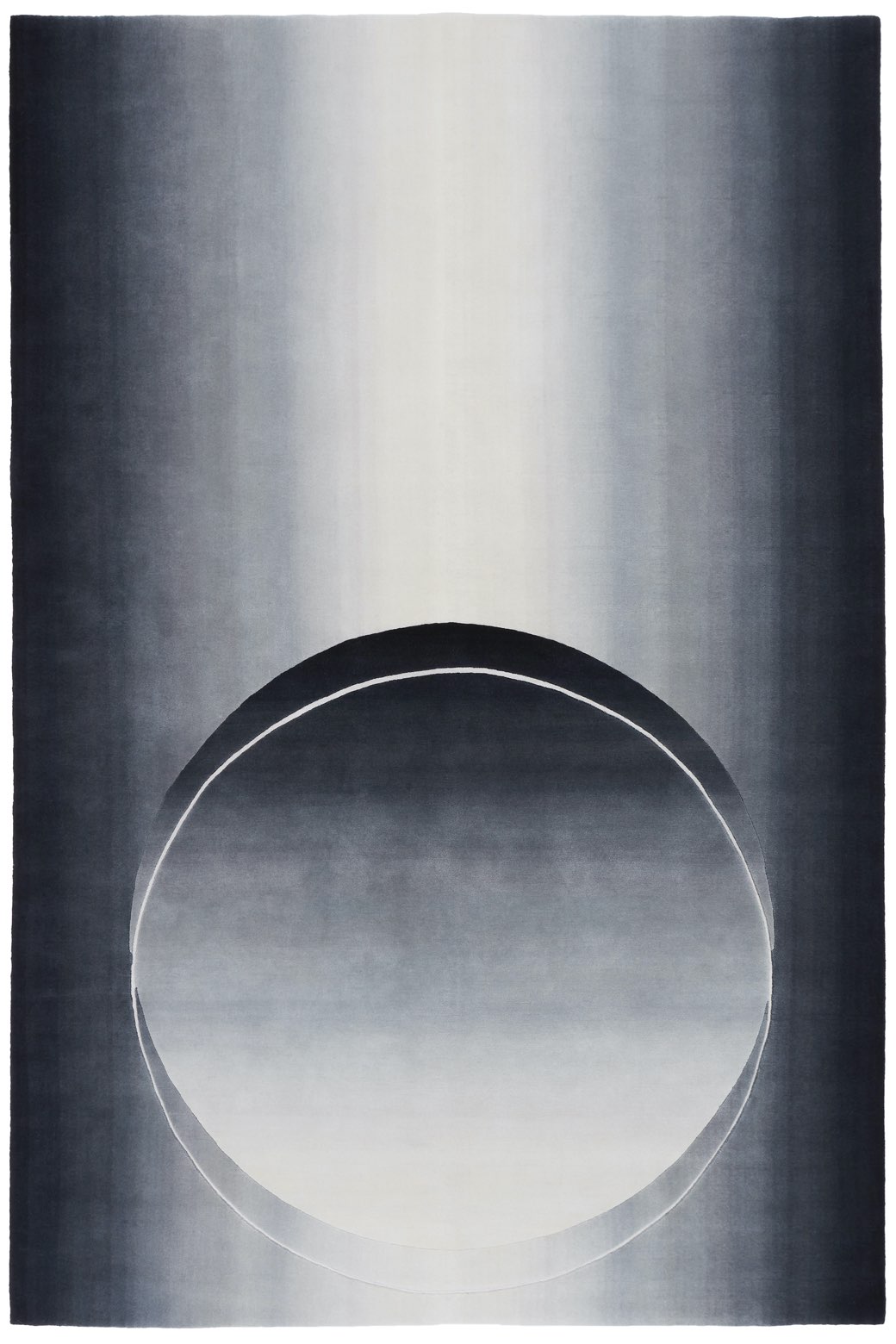 personalizzabile
Design by Gustavo Martini Collection High Design Rugs Informations
Do you want more information about this rug? Contact us to understand how to customize and adapt it to your project Contact Us

The second conceptual carpet of an interesting experimental triptych. The homage to Lucio Fontana’s famous “Cuts” is evident. Guastavo Martini creates a new language between the idea of rigorous exactitude of lines and the idea of naturalness suggested by the wool of the rug. The fusion of the two concepts gives birth to a new language. This fusion is enhanced by the nuances, which emphasize the transitional zone between one idea and another, between one possibility and another. 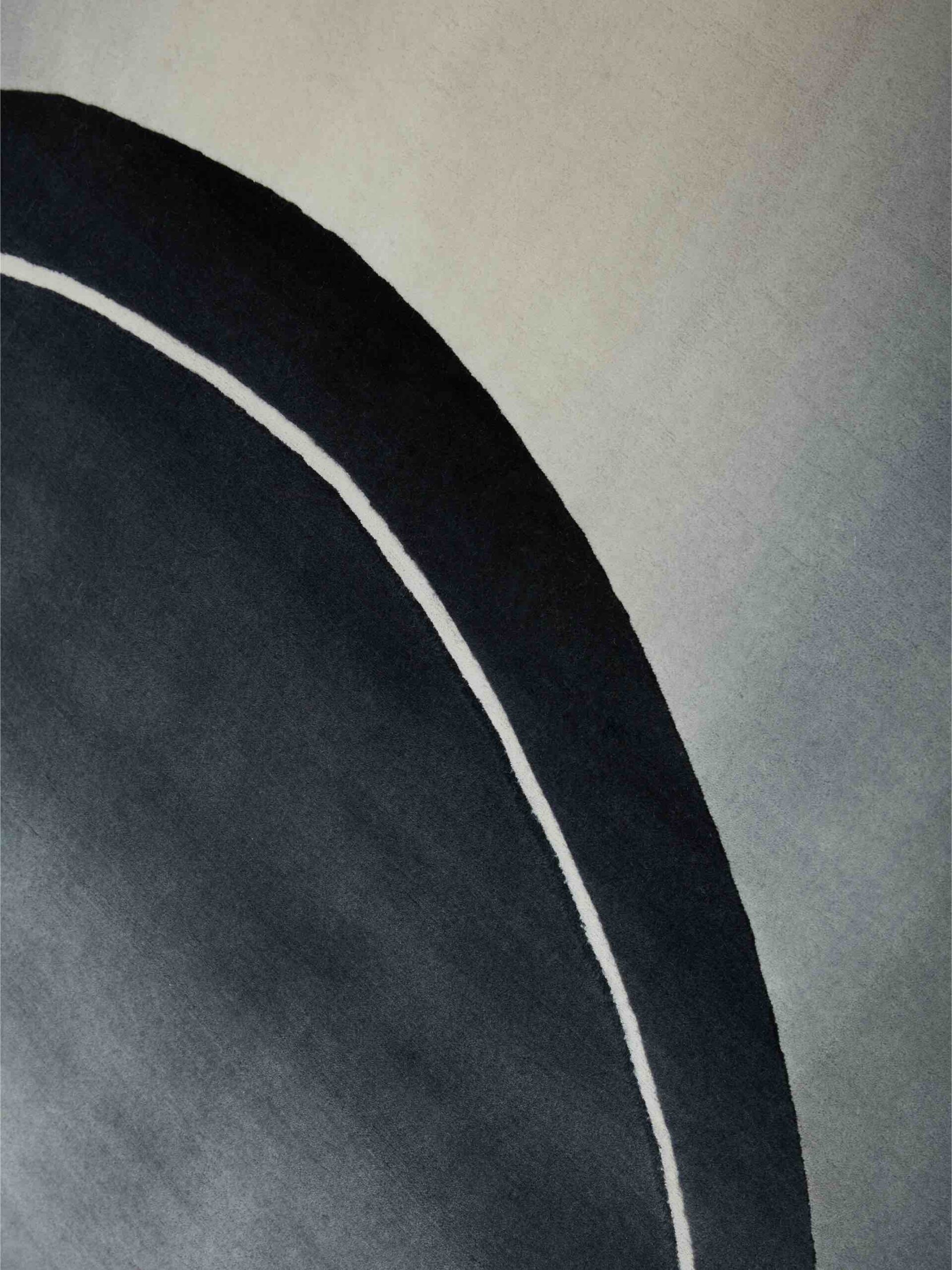 Find out how to customize our rugs and make them unique pieces, completely made to measure. OUR BESPOKE SERVICE 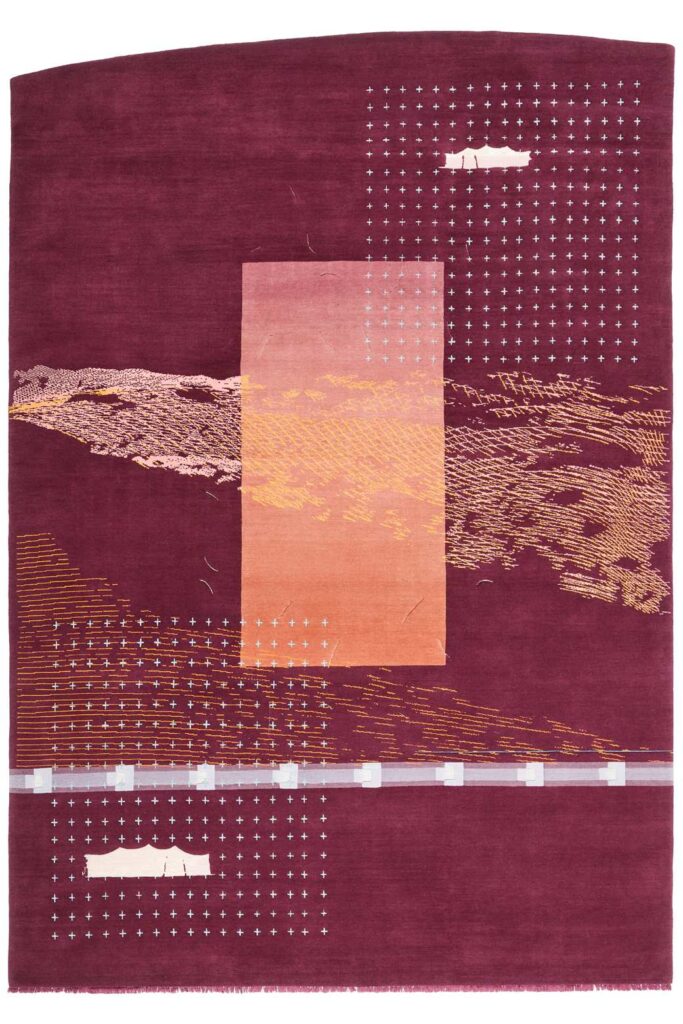 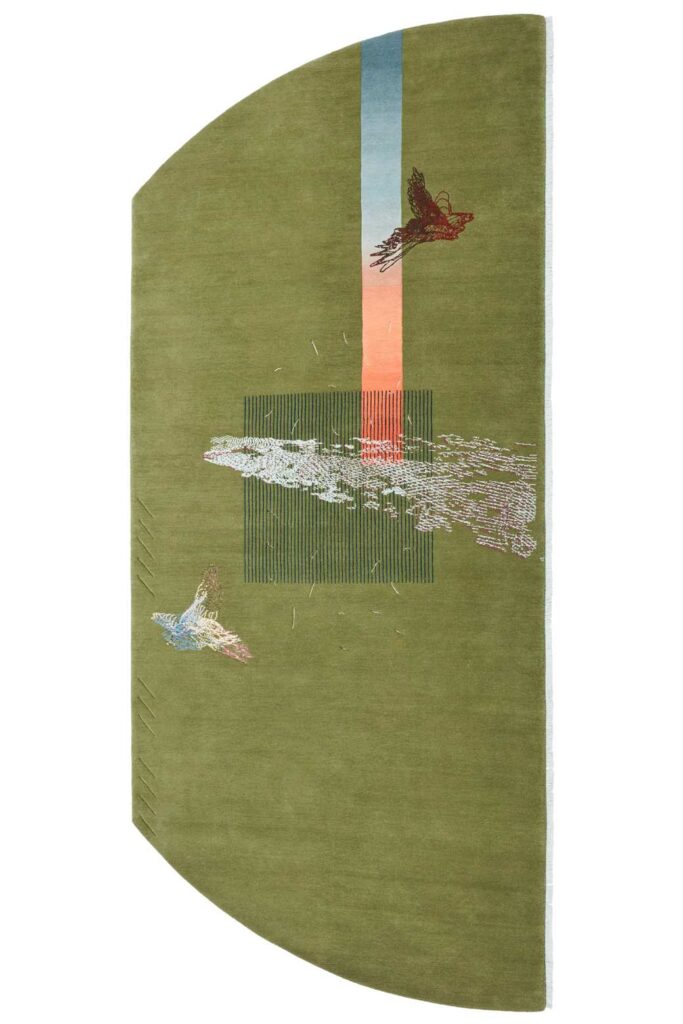 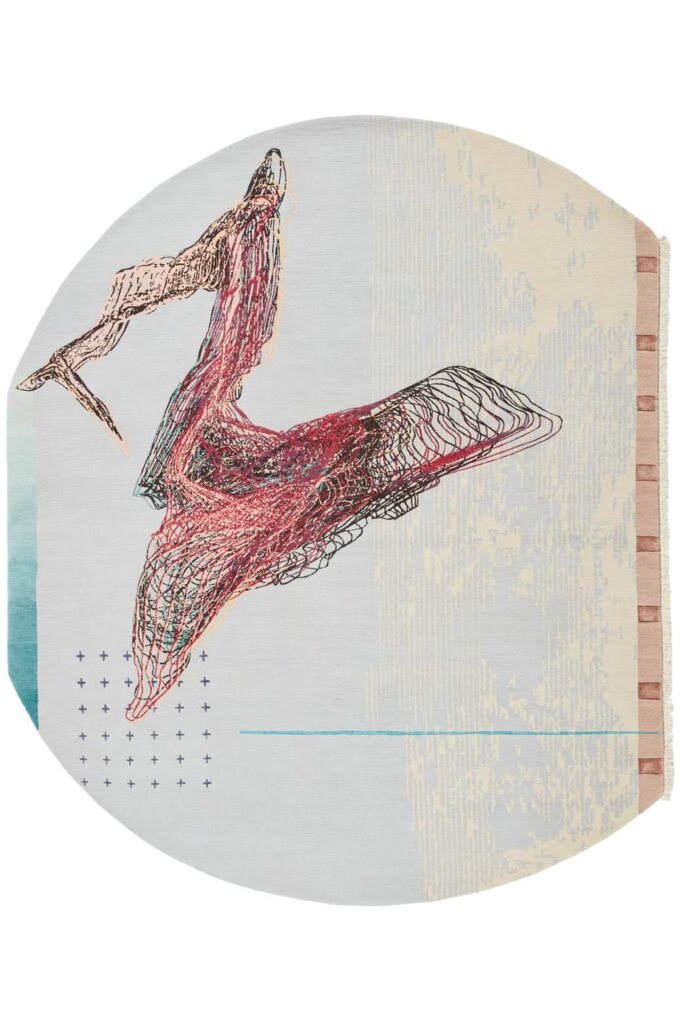 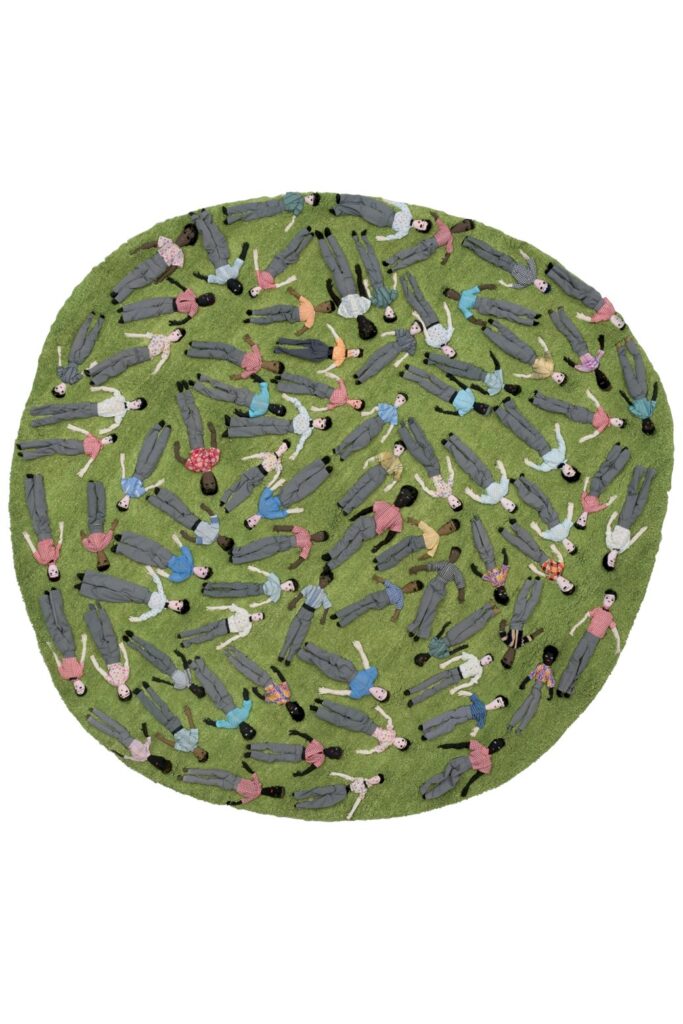 Circus
Are you a professional? Let's project together Discover contract service
Discover how to customize one of our rugs Our bespoke service
Any questions?
Let us help you Check FAQ
Sign up for the newsletter Every month for news and curiosity on the world of design