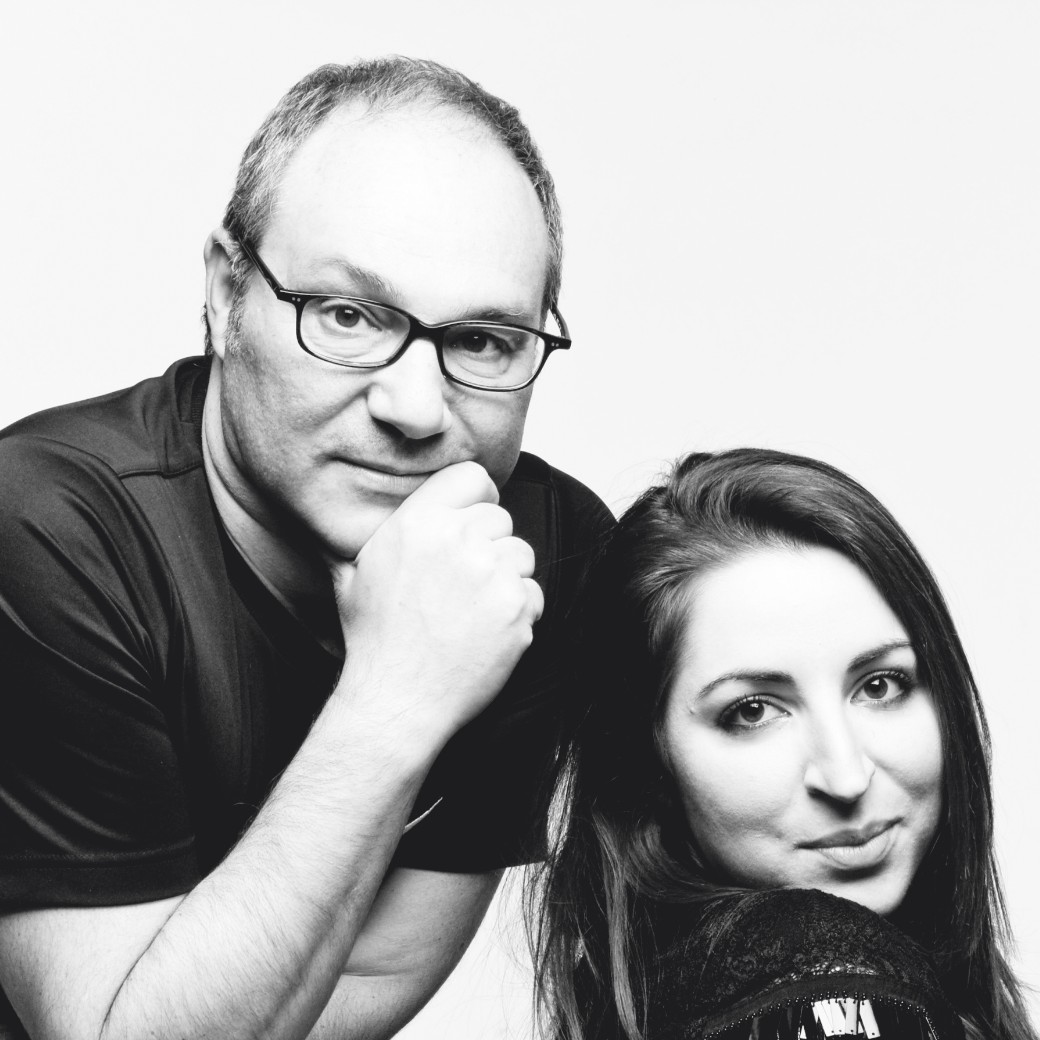 V+T design studio was created in 2008 after the meeting between Gianni Veneziano and Luciana Di Virgilio. A team of creative professionals and ‘conceptual thinkers’ with specific and complementary skills composes the studio. They interact throughout different design processes, such as restructuring, interior, industrial, graphic, exhibition and management design.

The studio explores several fields of design, aiming to reach final solutions of strong emotional impact. Particular focus is devoted to integrated communication, in a unique process that includes creativity, passion, technology and strategic thinking. The philosophy of the studio assigns to the concept of ‘function’ the responsibility of defining shapes and structures, in a simple and intuitive way: maintaining a highly artistic approach, open to experimentation and contamination in a mix between experience and innovation. The work of the studio has been published on some of the most important design magazines and during local and international exhibitions. Moreover, the role of curators of exhibitions is to be highlighted, such as ‘Il Segno dei Designer’ (‘The Sign of Designers’) for Triennale Design Museum in Milan. Gianni Veneziano donated those works to Triennale museum, so that they have become part of its permanent collection.

Gianni Veneziano, architect and designer, graduated in architecture in 1979 at the University of Florence. In his final thesis he focused on ‘Design of Architecture and Designed Architecture’, with Adolfo Natalini, central themes for the works of art he displayed in galleries and museums. Between 1979 and 1981 he resided in the U.S.A, experience that allowed him a growth of main
relevance for his career: indeed the debate about ‘post-modern movement’ was the first architectonic experience of Veneziano. In 1987 in Milan he founded ‘Oxido’ Gallery for art and architecture projects with Prospero Rasulo, now known as ‘Oxido Zoo’. He can boast collaborations with many companies such as Gervasoni, Lumi, Sisal, Barovier e Toso, Ortolan, Fatto ad Arte, Fine Factory and many others. He held courses in several design schools and academies. His works
are displayed in many galleries and museums.

Luciana Di Virgilio, designer, graduated in Industrial Design in Florence. Her working life began in 2005, characterized by a very wide approach through product and graphic design working with design companies. She developed projects and corporate identities, interior design projects for private clients and exhibition designs for shows such as ‘Abitare il Tempo’ (‘Inhabiting Time’) in
Verona and also for Triennale Design Museum in Milan. One of her works belongs to Triennale permanent collection. In 2011 she received a mention of honour from Raymond Loewy Foundation. In 2012 she cured and conducted a radio show about design on the Italian Capital radio and she is a blogger for the HuffingtonPost. 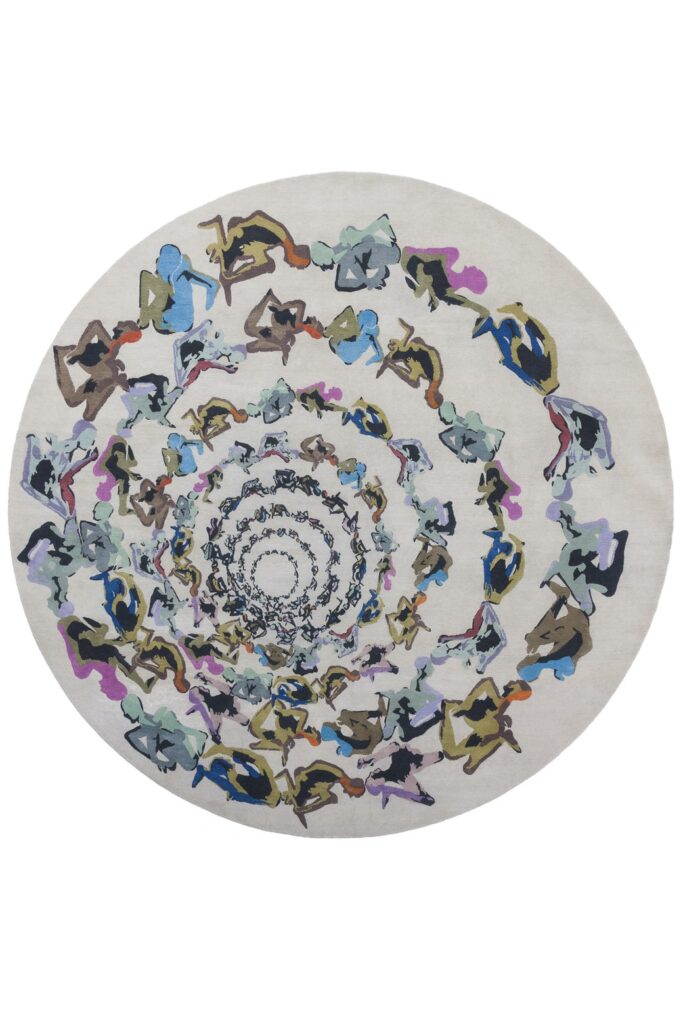 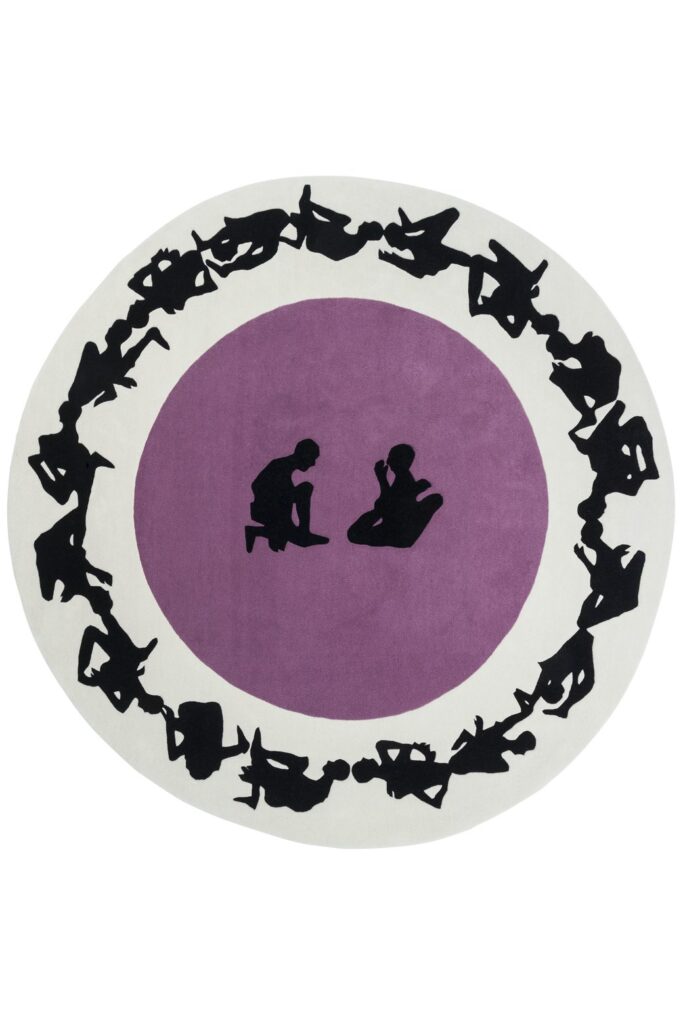 Human Circle Paradiso
Are you a professional? Let's project together Discover contract service
Discover how to customize one of our rugs Our bespoke service
Any questions?
Let us help you Check FAQ
Sign up for the newsletter Every month for news and curiosity on the world of design