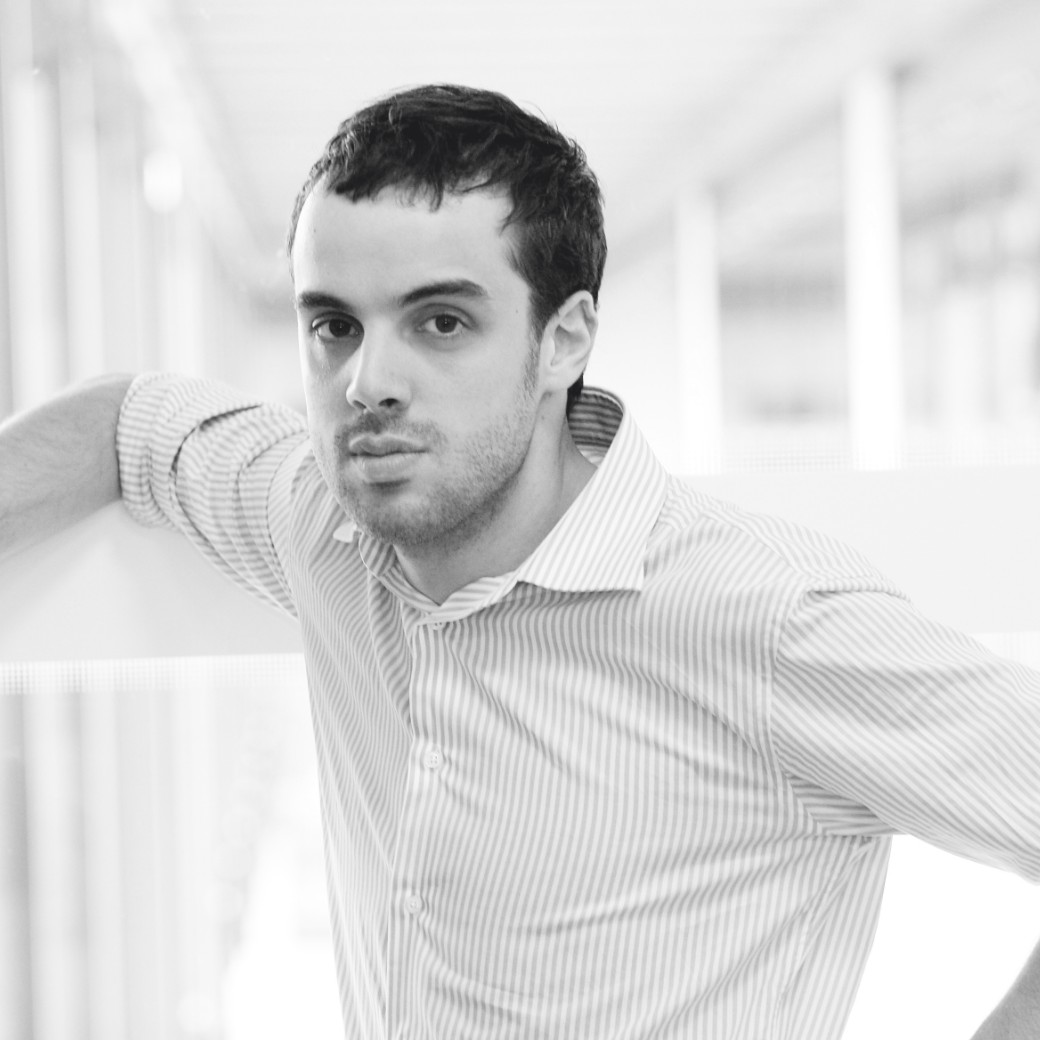 Born in 1980 in Verona, graduated in Industrial Design at Politecnico di Milano.
After a three years collaboration with Ludovica+Roberto Palomba in Milan, in 2007 he setup his own studio in Verona where he collaborates with other professionals in architecture, communication and graphics. 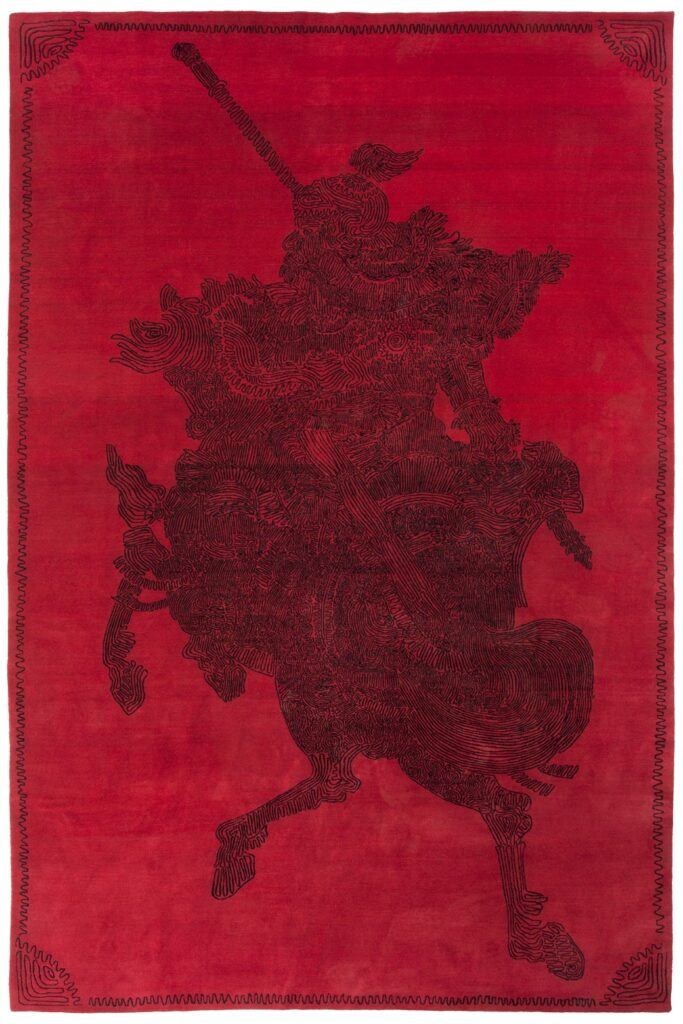 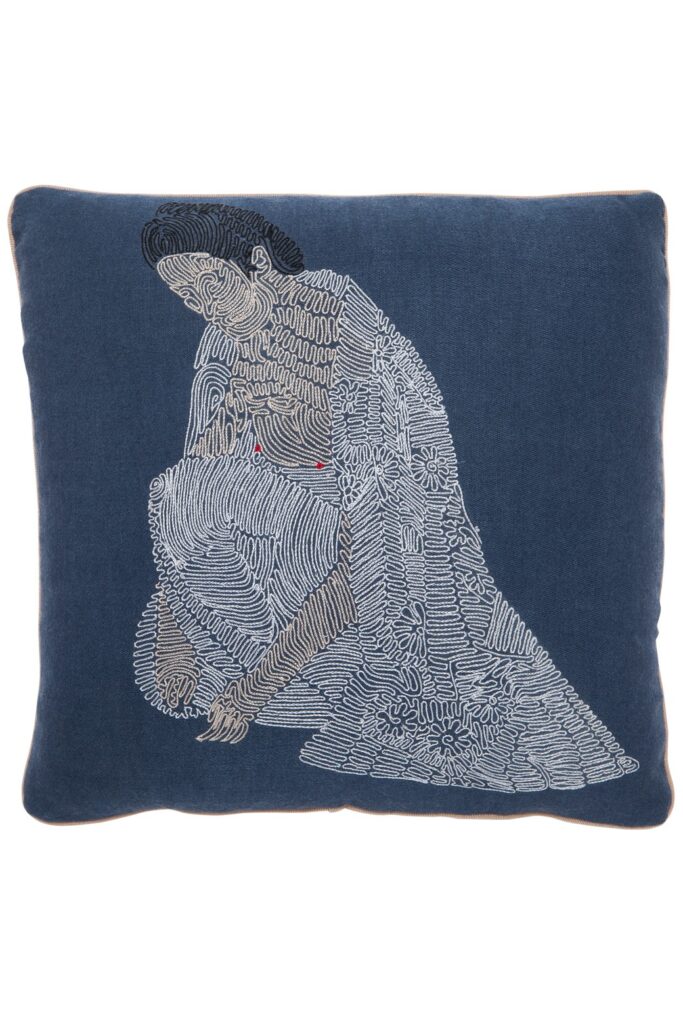 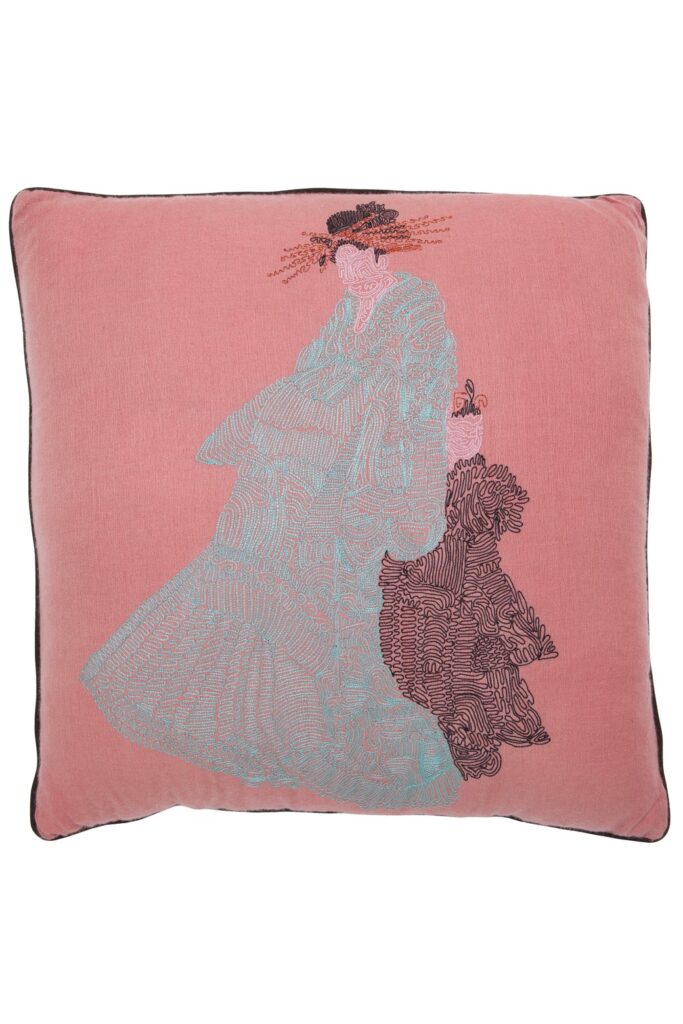 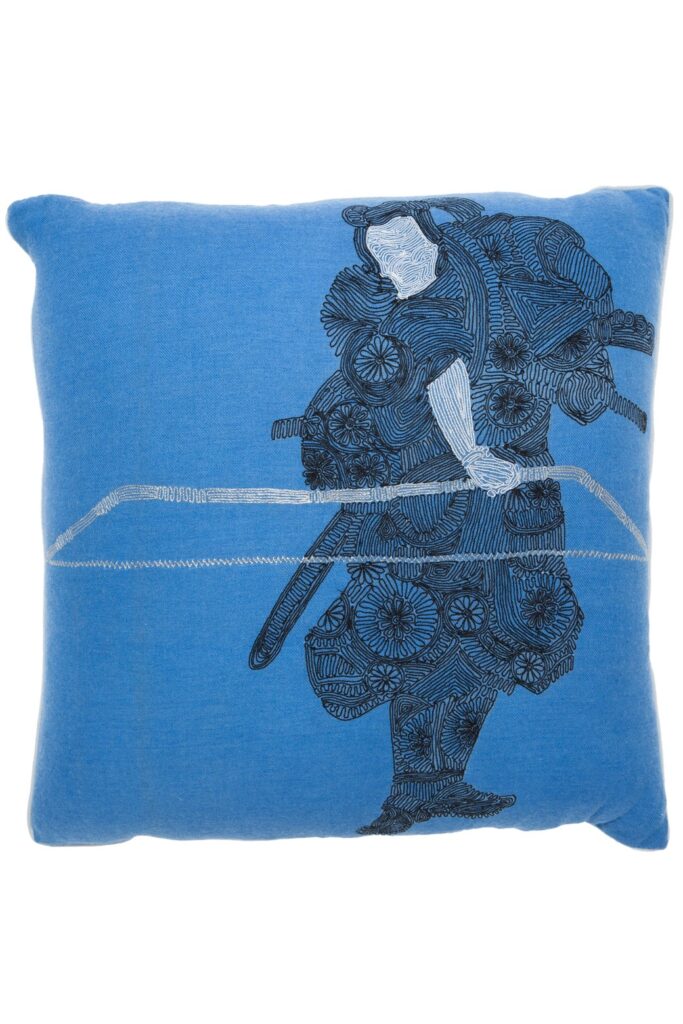 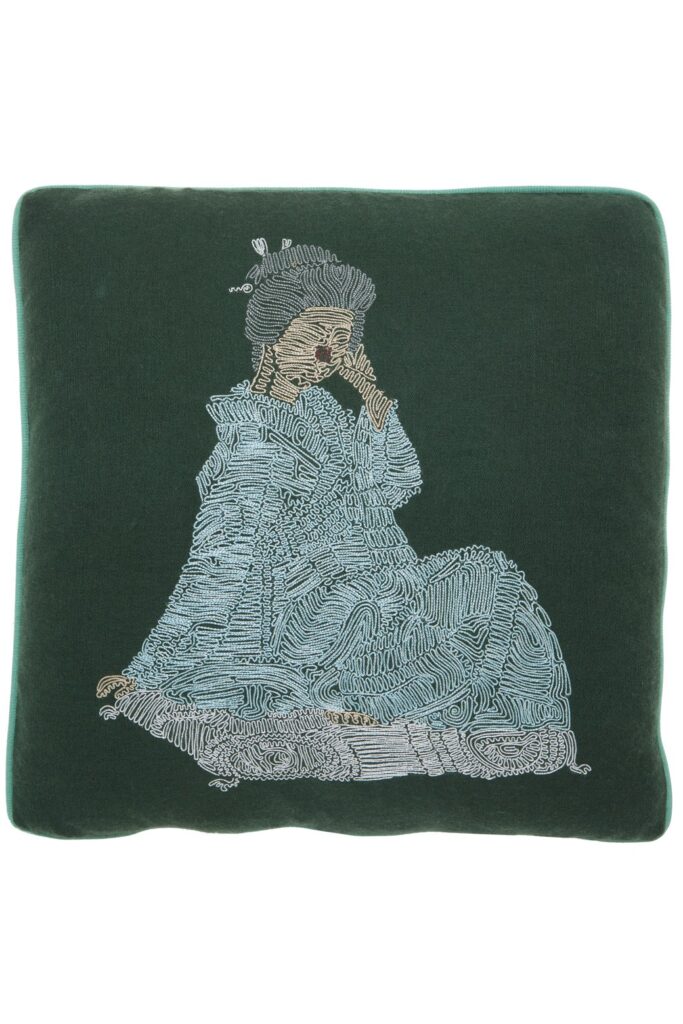 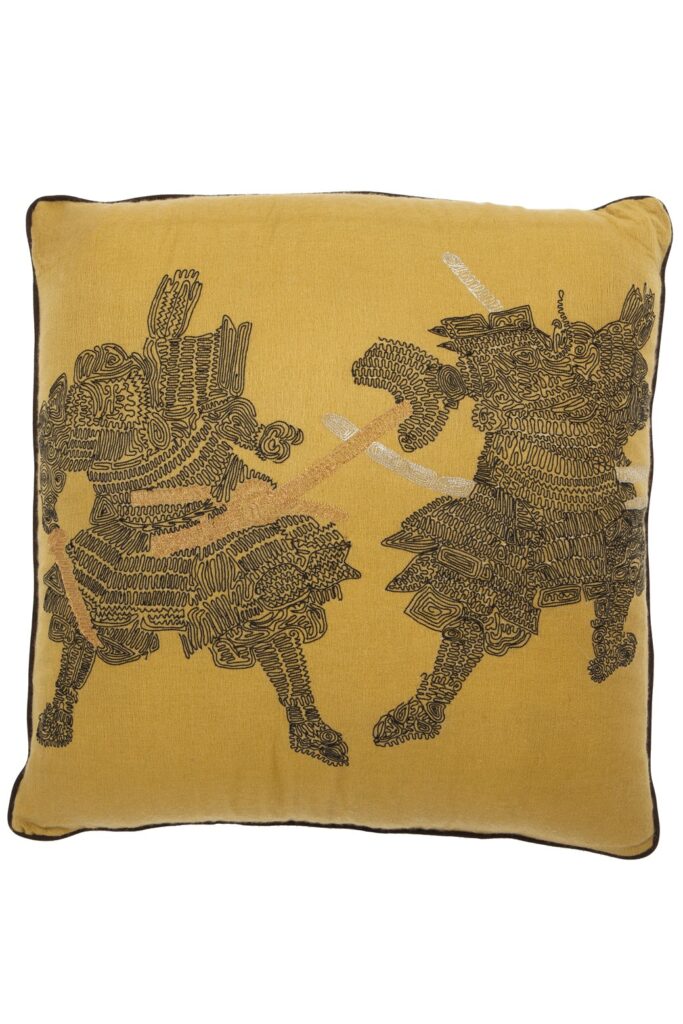 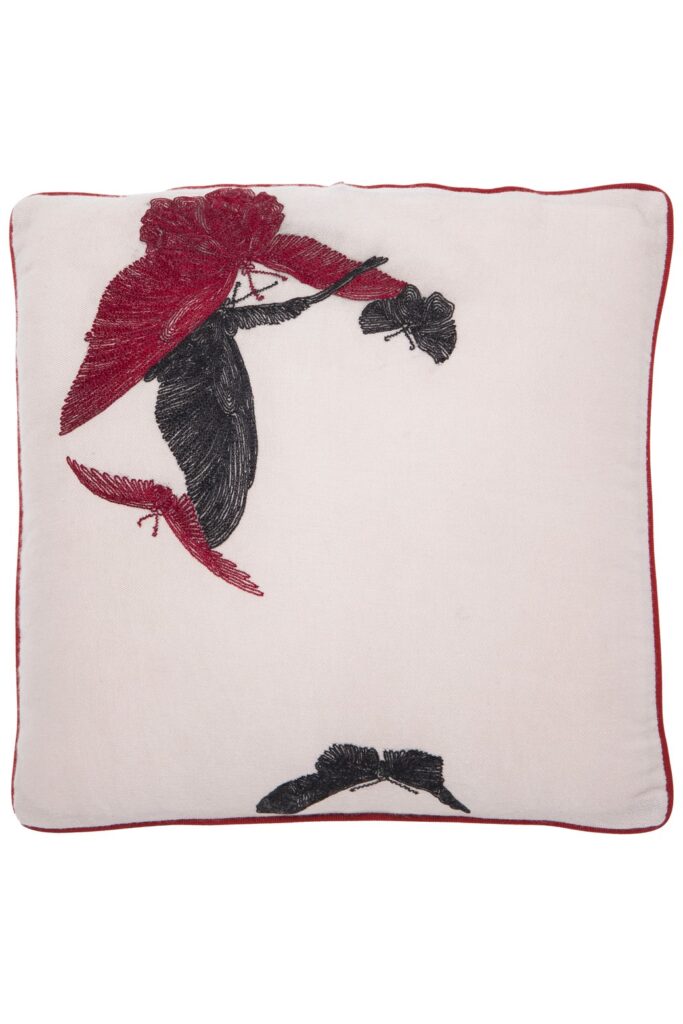 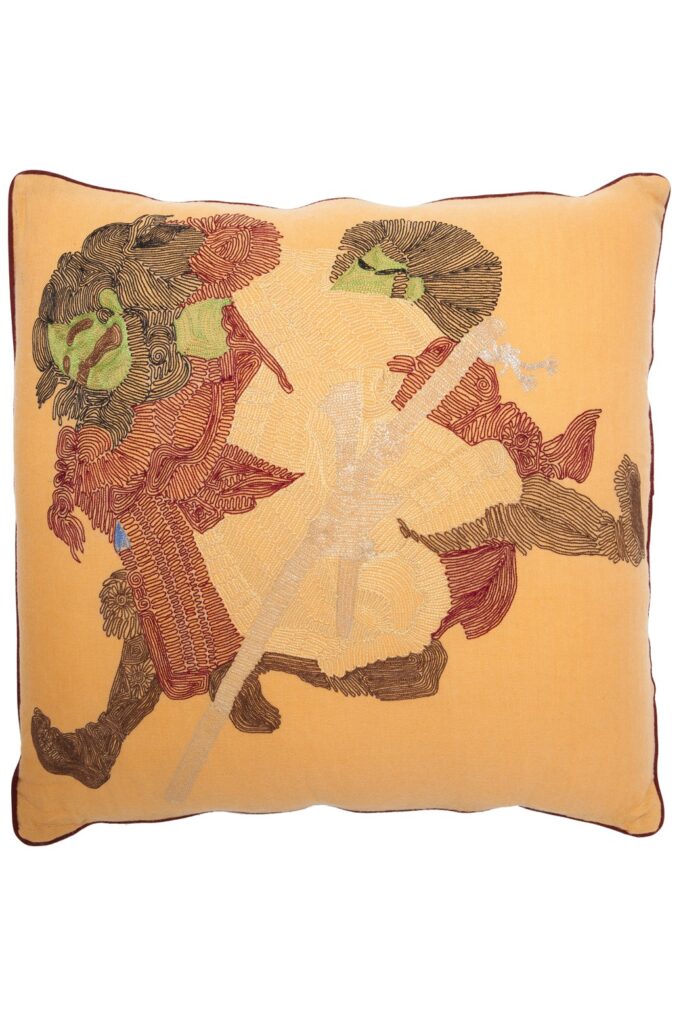 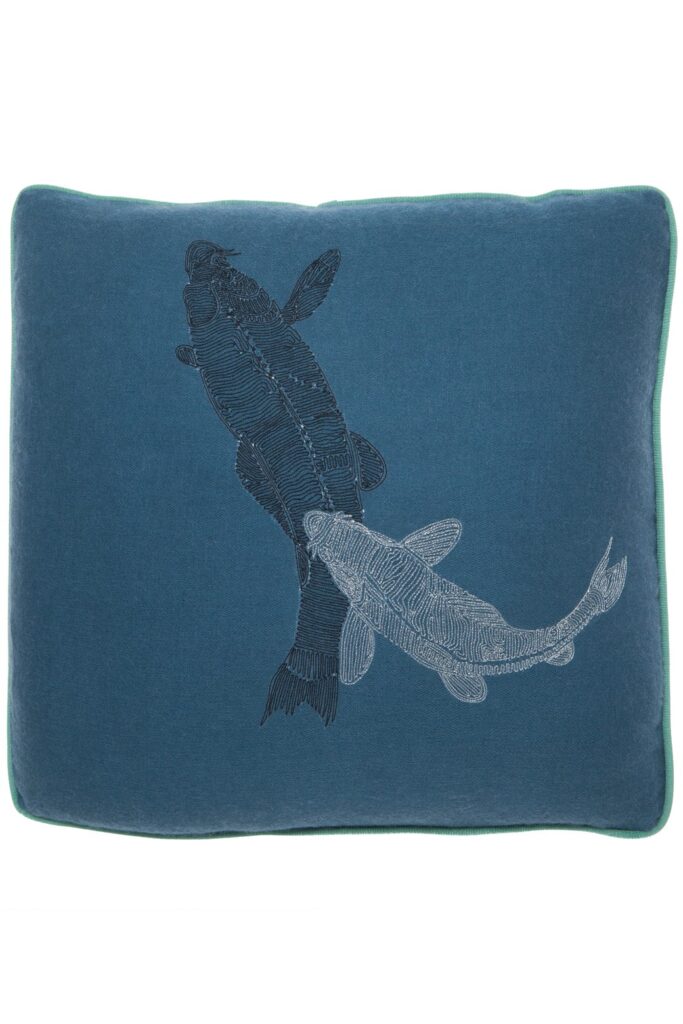 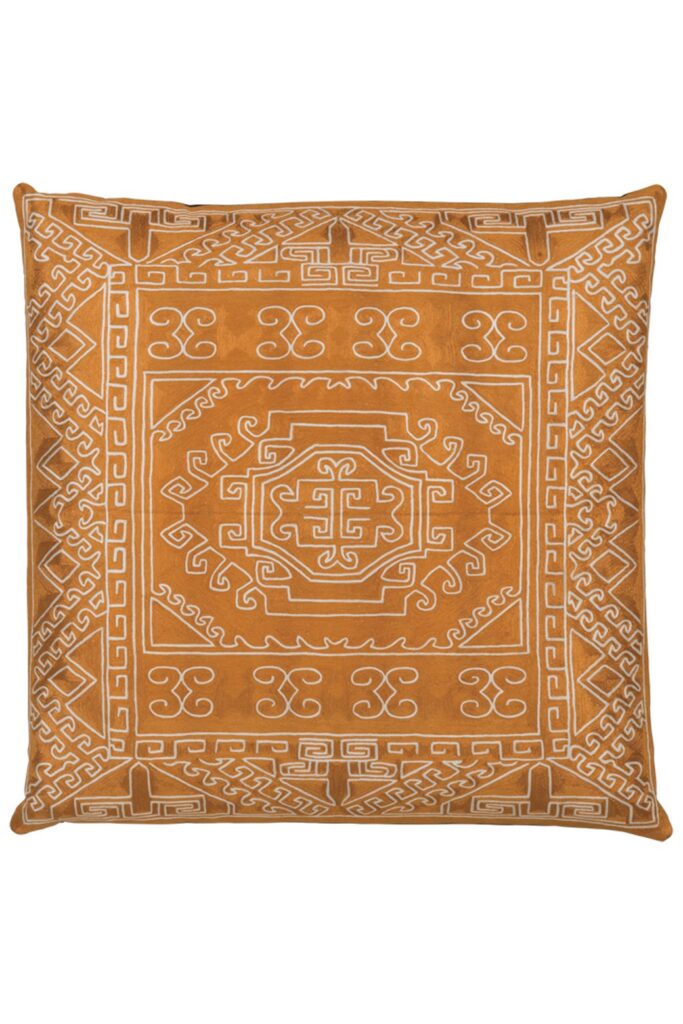 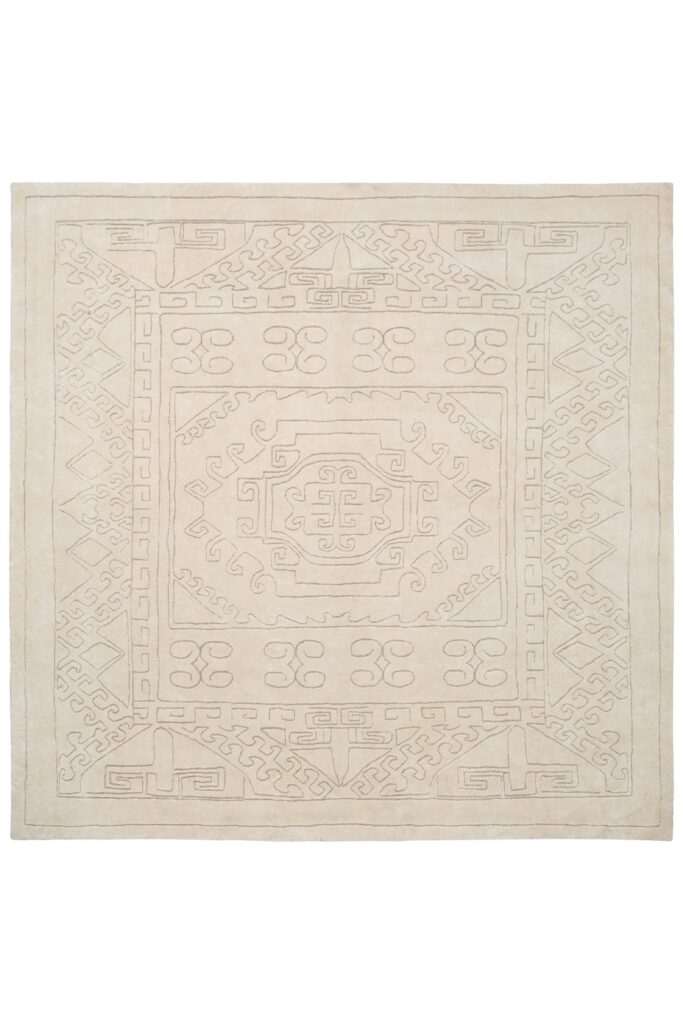 MR. NEST
Are you a professional? Let's project together Discover contract service
Discover how to customize one of our rugs Our bespoke service
Any questions?
Let us help you Check FAQ
Sign up for the newsletter Every month for news and curiosity on the world of design