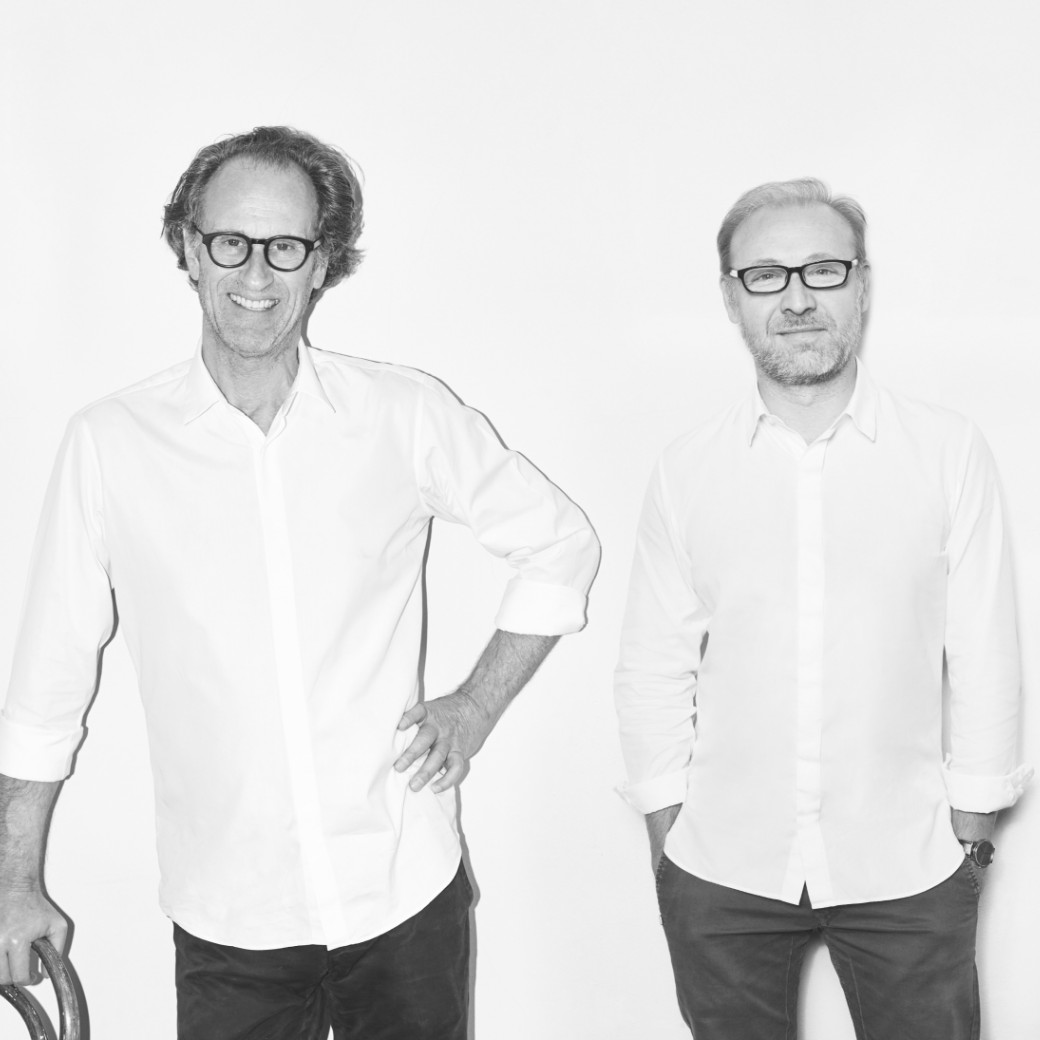 A man in the middle. Matteo Thun was born in Bolzano, Italy, in 1952. He studied at the Salzburg Academy under Oskar Kokoschka, and took a degree in architecture in Florence in 1975, with Adolfo Natalizi. He moved to Milan in 1978 and met and began working with Ettore Sottsass. In 1981 he was a founding member of the Memphis Group, the design movement that shaped numerous events in the 1980s.The following year, the Vienna Academy of Applied Arts awarded him a professorship in product design and ceramics. Leaving the Memphis Group, he founded the Matteo Thun studio in Milan in 1984 and worked as Creative Director for Swatch from 1990 to 1993. Matteo Thun has won the ADI Compasso d’oro award three times for design excellence. His Side Hotel in Hamburg was chosen as Hotel of the Year in 2001, the VigiliusMountain Resort won the Wallpaper Design Award in 2004 and the Radisson SAS in Frankfurt waschosen as the best hotel to open in the year with the Worldwide Hospitality Awards in 2005. Matteo Thun was chosen for the Interior Hall of Fame in New York in December 2004 and is a member of RIBA, the Royal Association of British Architects. 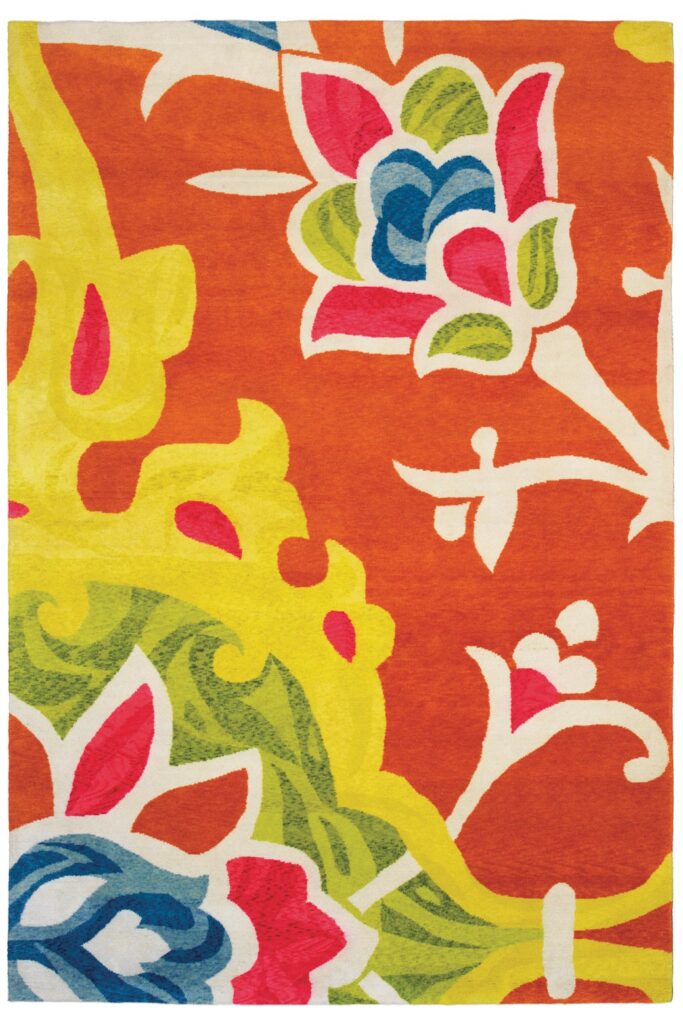 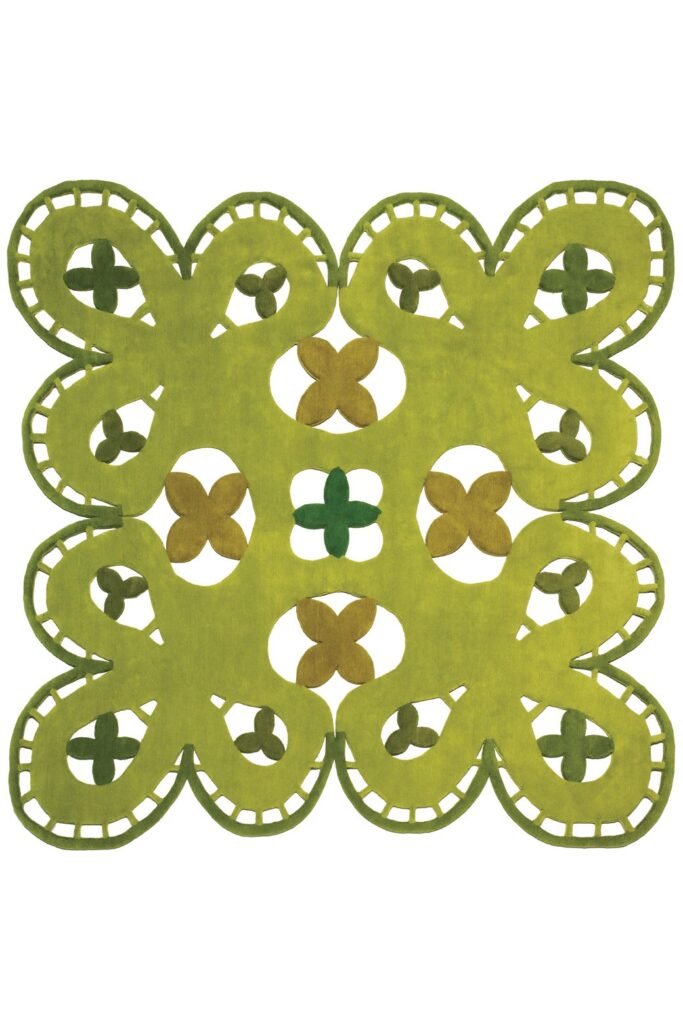 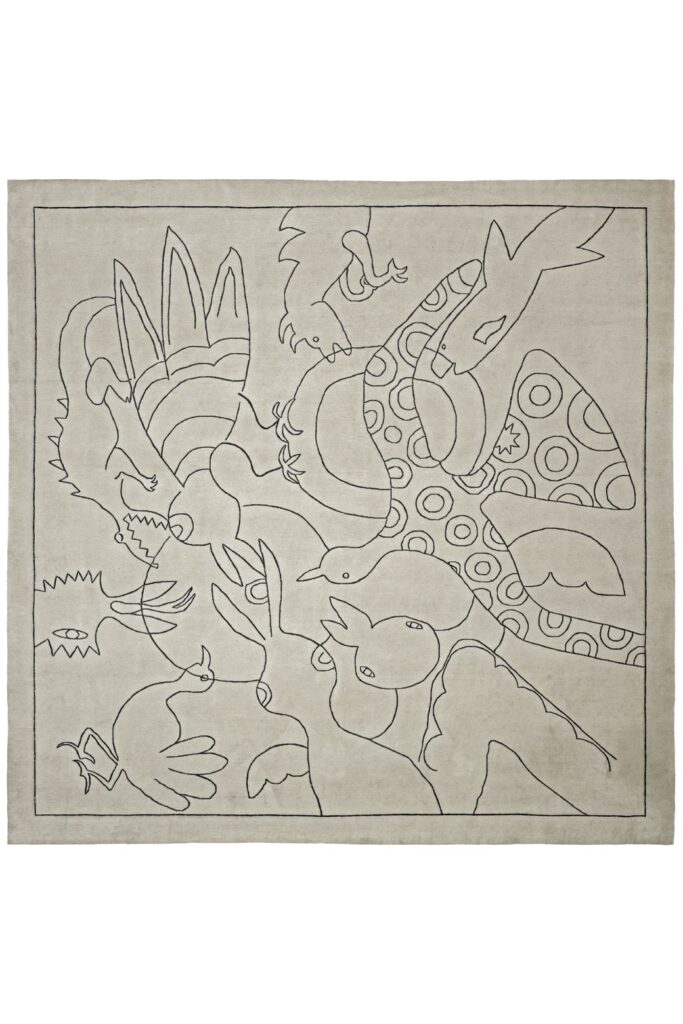 PARADISE BIRDS
Are you a professional? Let's project together Discover contract service
Discover how to customize one of our rugs Our bespoke service
Any questions?
Let us help you Check FAQ