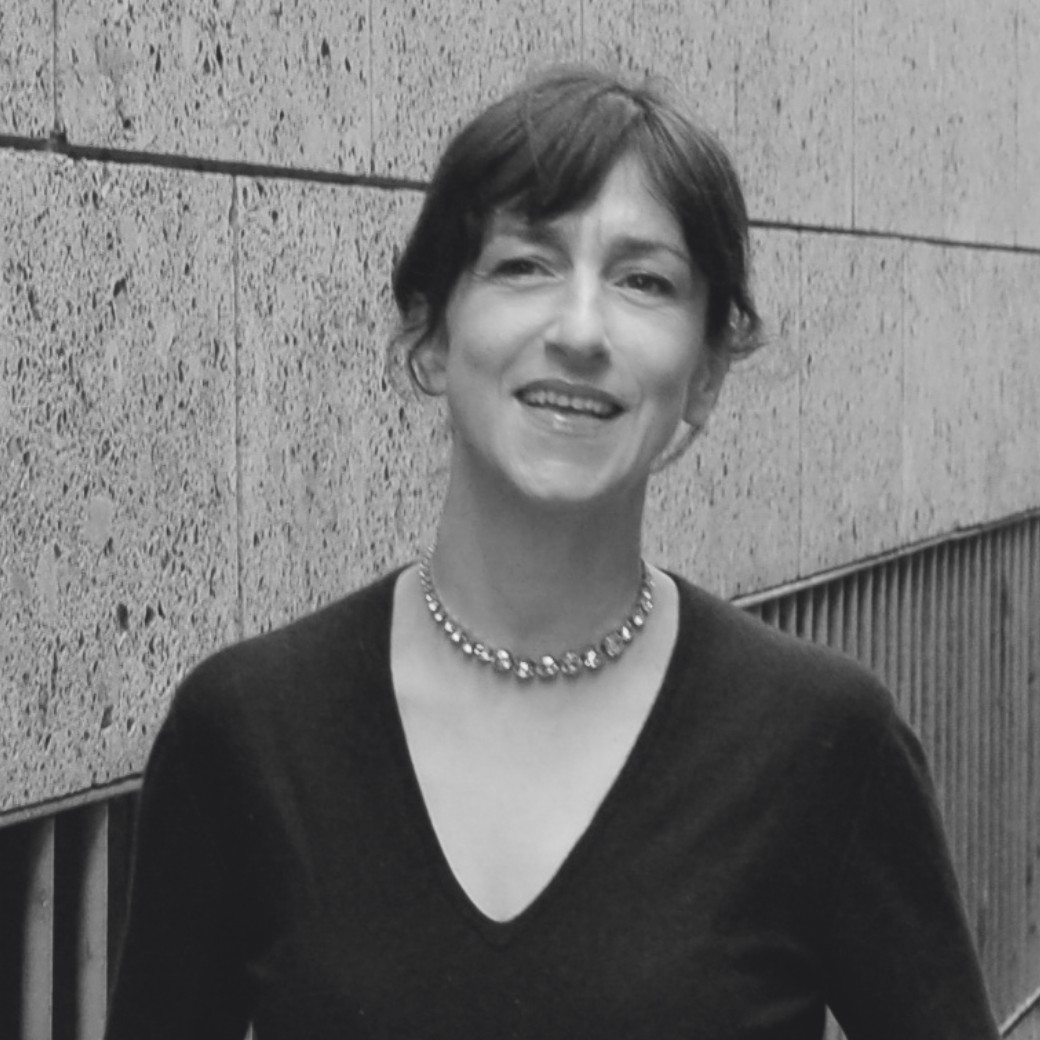 Matilde Alessandra has been working with light for several years. After studying theatre design in Venice and then working in London for a few years, her artistic career started in New York City in the late 90’s. Here she began experimenting with light, placing fluorescent tubes in painted canvasses and behind plastic panels. Since then she has developed and earned recognition both as an artist and an industrial designer, with a distinctive style that is essential and communicative, emerging in all of her work.

“Matilde Alessandra’s work deals with light as an object, not a subject: is about using light – controlling it and affecting it, expanding its plasticity, dazzling with it. In her pieces light dialogues and relates with forms, materials and painted surfaces; it plays a catalyst role in making the picture appear in its finished state, yet it is constantly subjected to the other elements of the work. Its appearance, its whole being is always defined by what is around it.
Thin fluorescent tubes, almost constantly present in her pieces perfectly fit a language that is concise and straightforward, made essentially of lines and surfaces; the architectural nature of the pieces is both an attempt to a stylized “realism” as well as a remark on the closeness and confusion between art, architecture and design”.
M Reynolds, NYC 2006 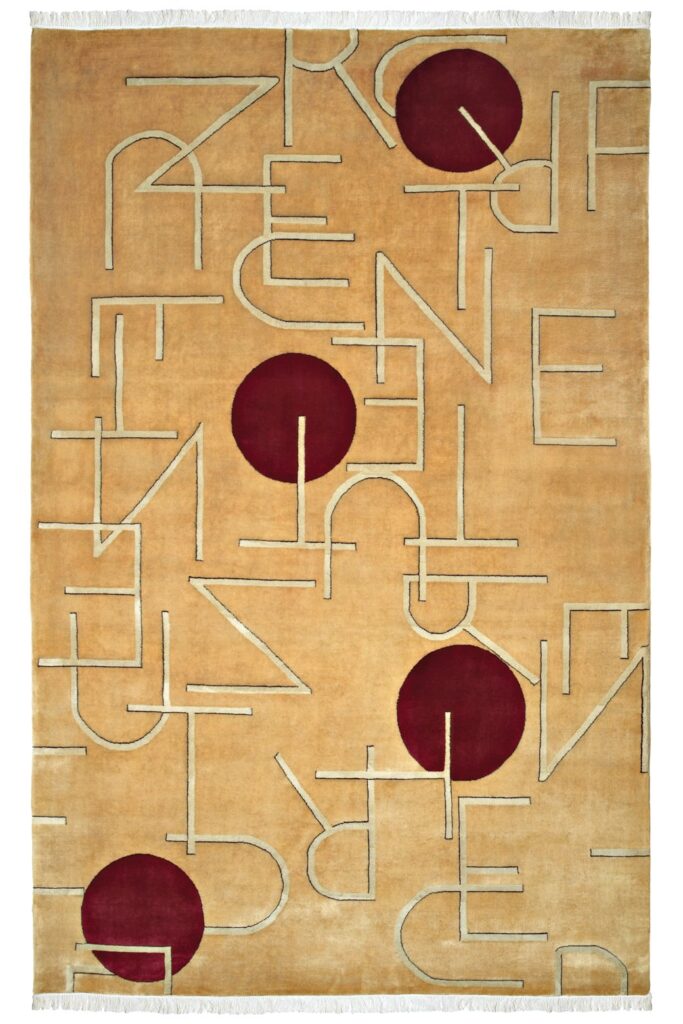 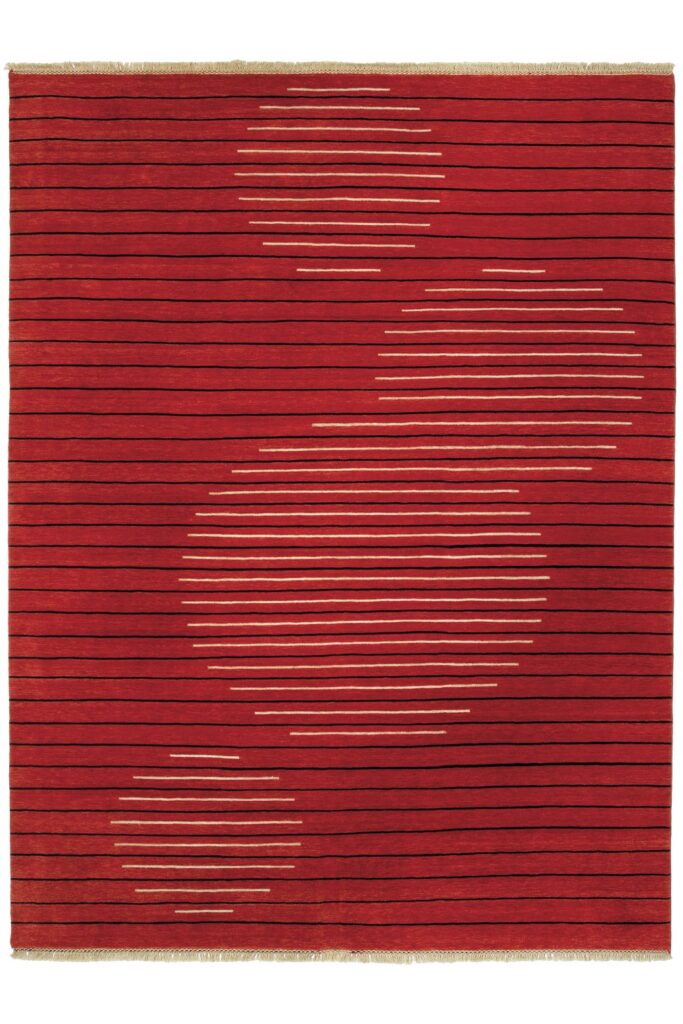 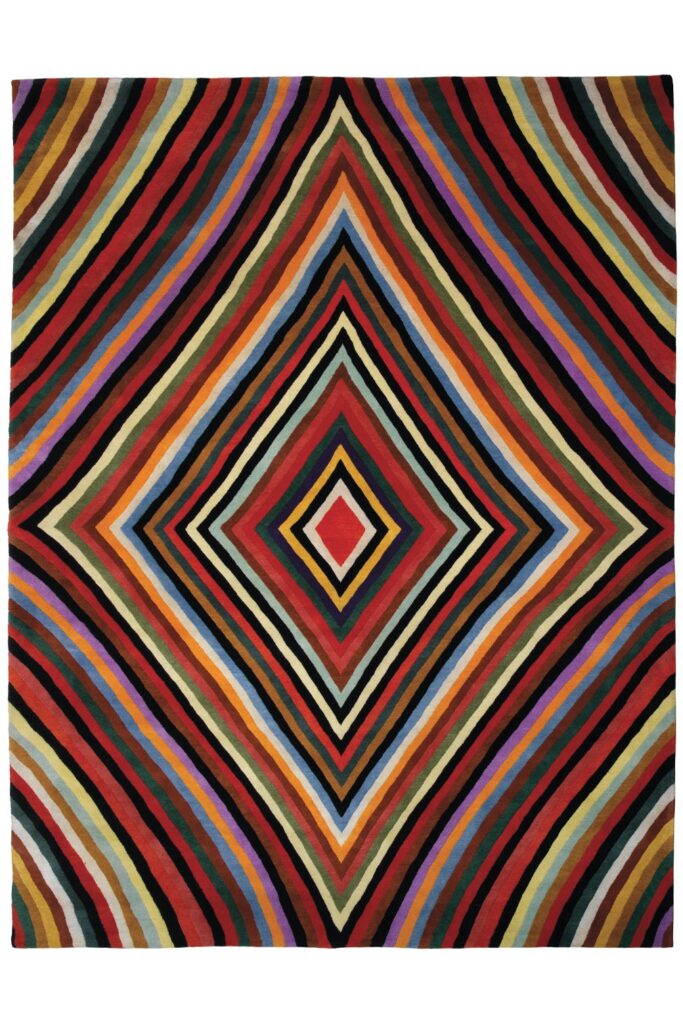 ZEPPELIN
Are you a professional? Let's project together Discover contract service
Discover how to customize one of our rugs Our bespoke service
Any questions?
Let us help you Check FAQ
Sign up for the newsletter Every month for news and curiosity on the world of design