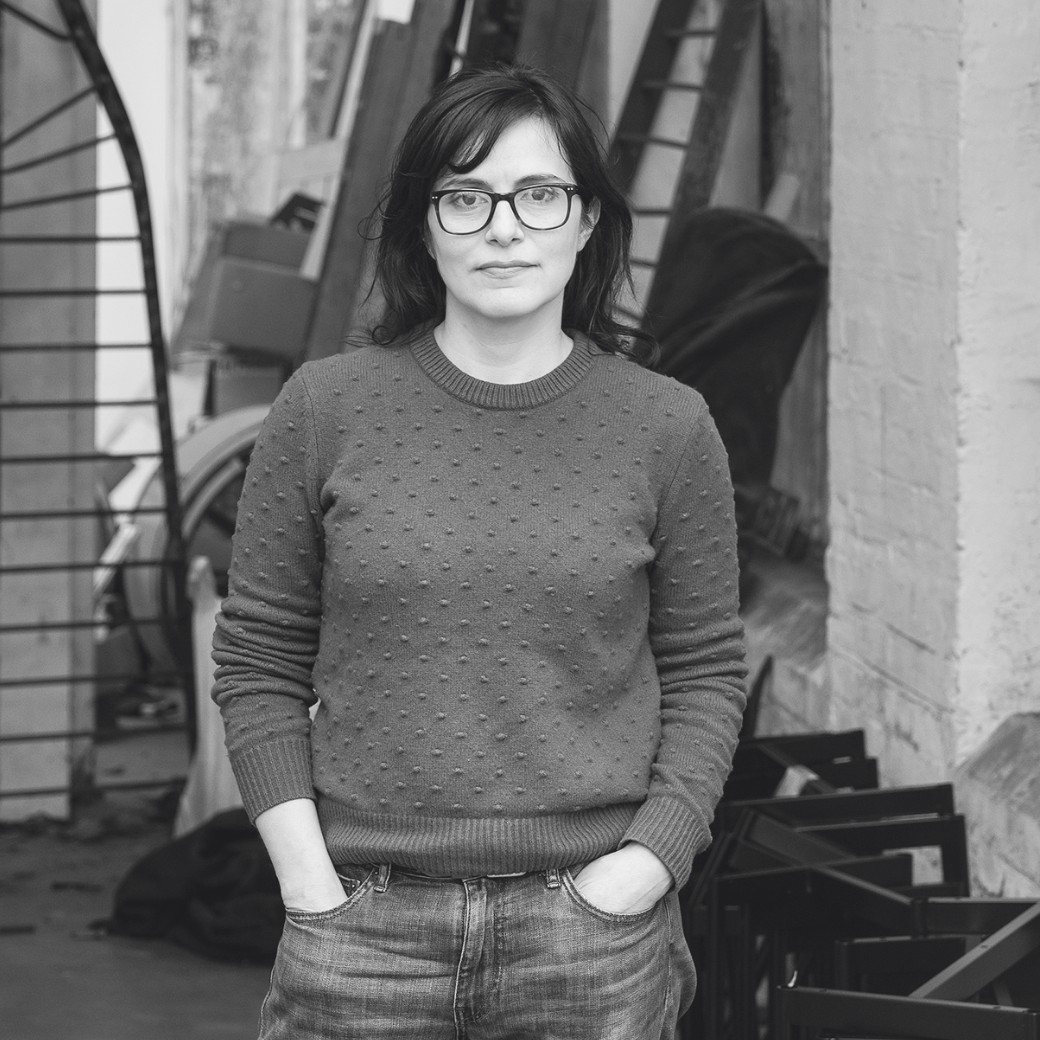 Liliana Ovalle is a London-based designer from Mexico who graduated from the Royal College of Art in 2006. Her work includes commissions and production pieces for MAXXI Museum, Nodus, AHEC Europe and Plusdesign Gallery amongst others.

Ovalle incorporates a wide range of materials and processes in her work paying special attention to handmade elements. Her objects reflect different narratives that often draw on her Mexican background, from referencing unrehearsed situations observed in the urban context to exploring vernacular craft techniques.

Her work has been selected for multiple exhibitions including Design Miami, Gallery Libby Sellers and Museo Poldi Pezzoli.  Her pieces Sinkhole Vessels are part of the permanent collection at Museum of Arts and Design in New York, and her table Colour Me Red was recently acquired by the Centre National des Arts Plastiques in France.

Along with her studio work, Liliana is Lecturer of Industrial Design at Central Saint Martins in London and Senior Research Fellow at the Interaction Research Studio at Northumbria University. 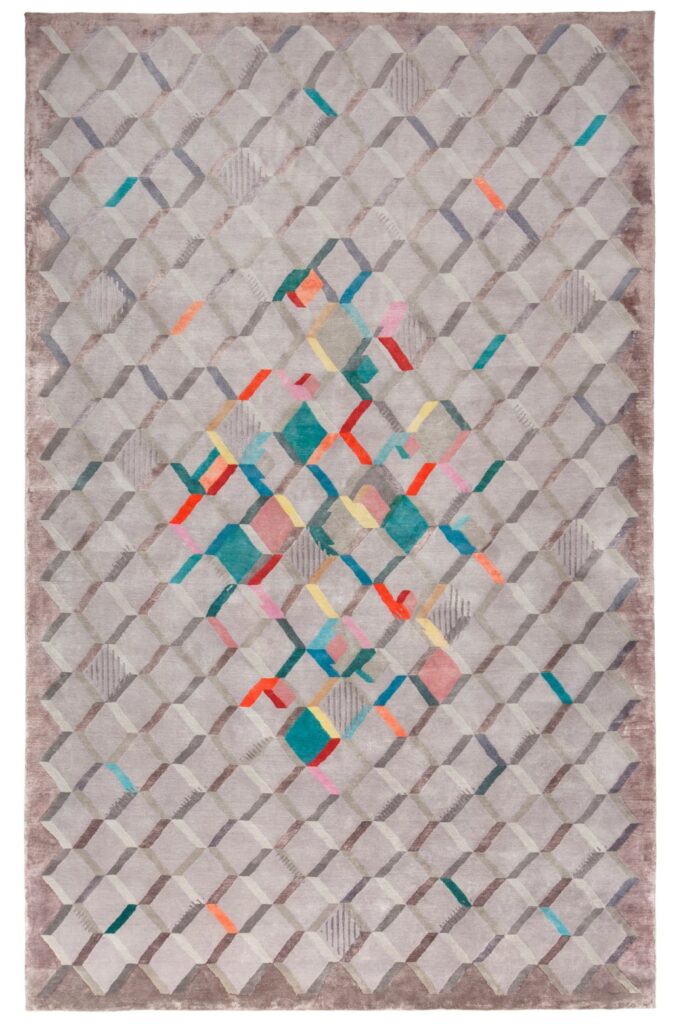 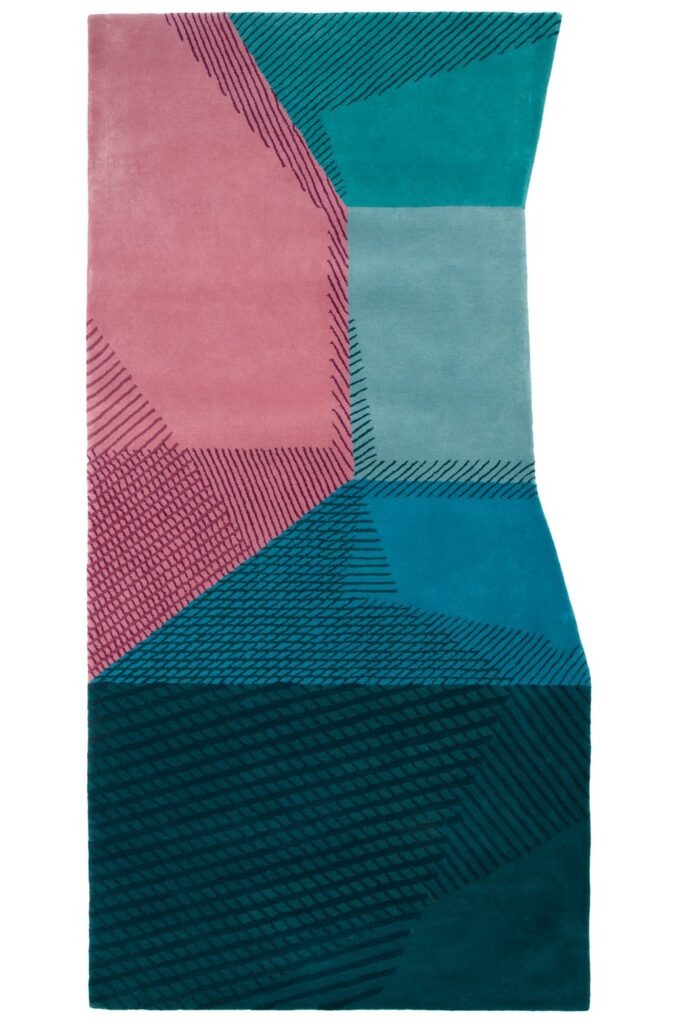 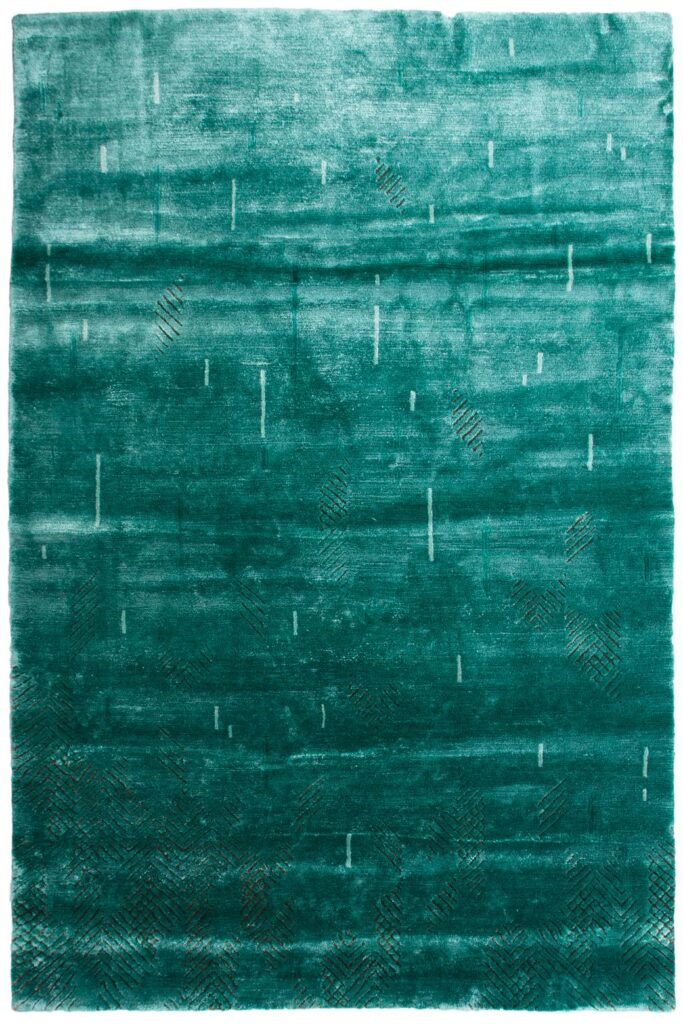 VERDIAZUL
Are you a professional? Let's project together Discover contract service
Discover how to customize one of our rugs Our bespoke service
Any questions?
Let us help you Check FAQ
Sign up for the newsletter Every month for news and curiosity on the world of design