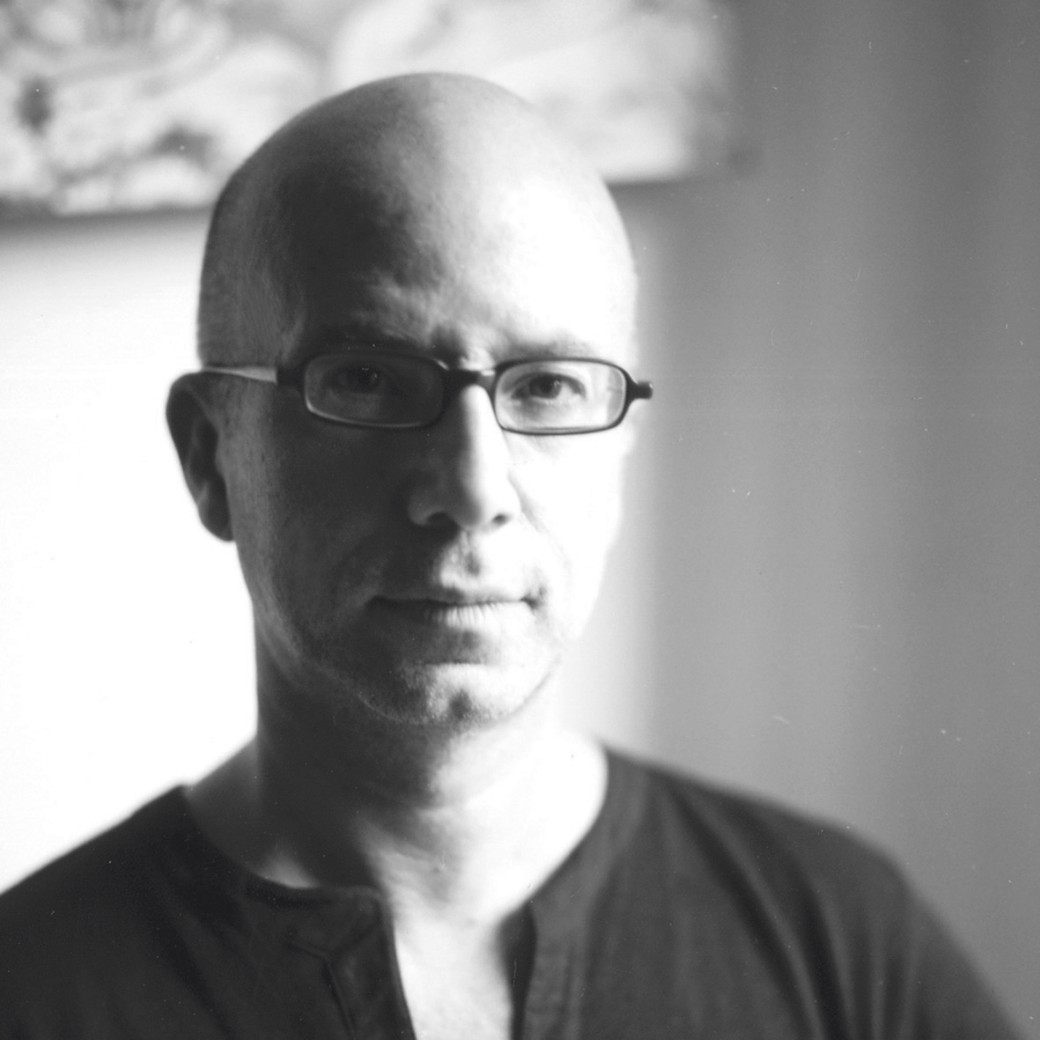 Gianfranco Fenizia, from Naples, Italy, Architect, works in Milan.
Even as university student, he entered into the Fashion area as exhibit designer, for Fendi and Mila Shon Boutiques. He continued dressing windows for various brands as Valentino, Dolce e Gabbana and inventing exhibition concepts for various brands such as Kenzo.
He cooperates, as Art Director, with the David Chipperfield Architects studio for the show-room of Pasquale Bruni of Manzoni Street in Milan.
He looks after the conception and art direction of the world-wide campaign for Bulgari’s windows with the direct dressing in the European Capital Cities.
As designer, he projects and creates some furniture collections and complements having a remarkable stir on the main sector headings: Elle Decor Italy, Elle Decoration UK; Interior Design; Elle; Spazio Casa; Marie Clarie; Moda; A.D.; and on books: “Vetrine a Milano” Archivolto Edition 1995 and on “Le Signore della Moda” Archivolto Edition 1992.
His activity in the last years consisted of: becoming partner of Albino d’Amato with the brand “ALBINO”.
He is committed in other consultancies as trend setter and art director. 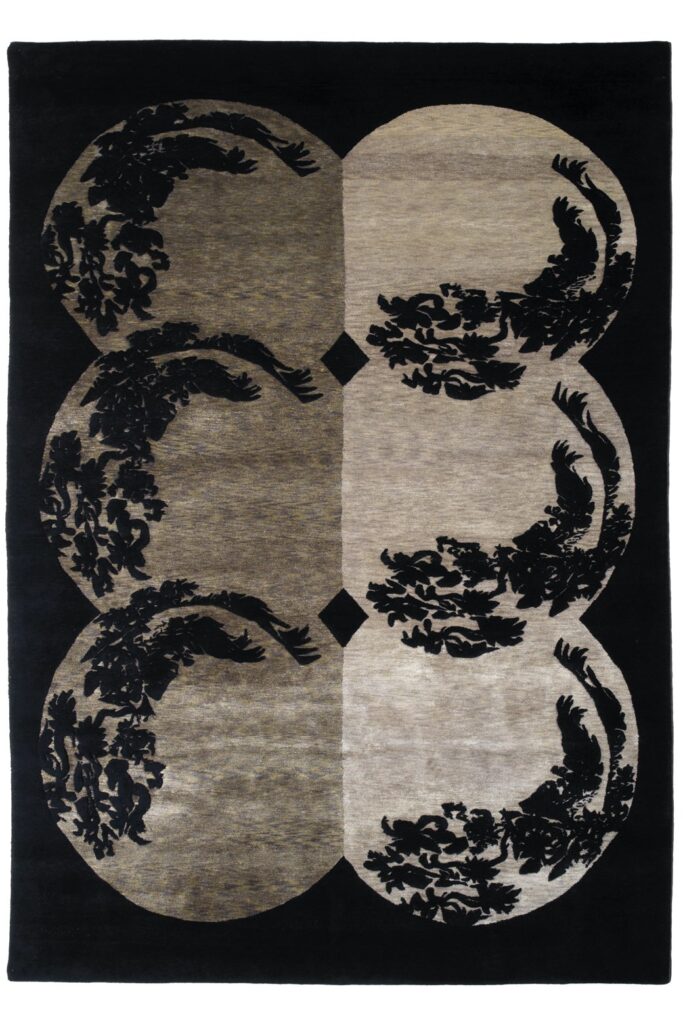 DRAGON
Are you a professional? Let's project together Discover contract service
Discover how to customize one of our rugs Our bespoke service
Any questions?
Let us help you Check FAQ