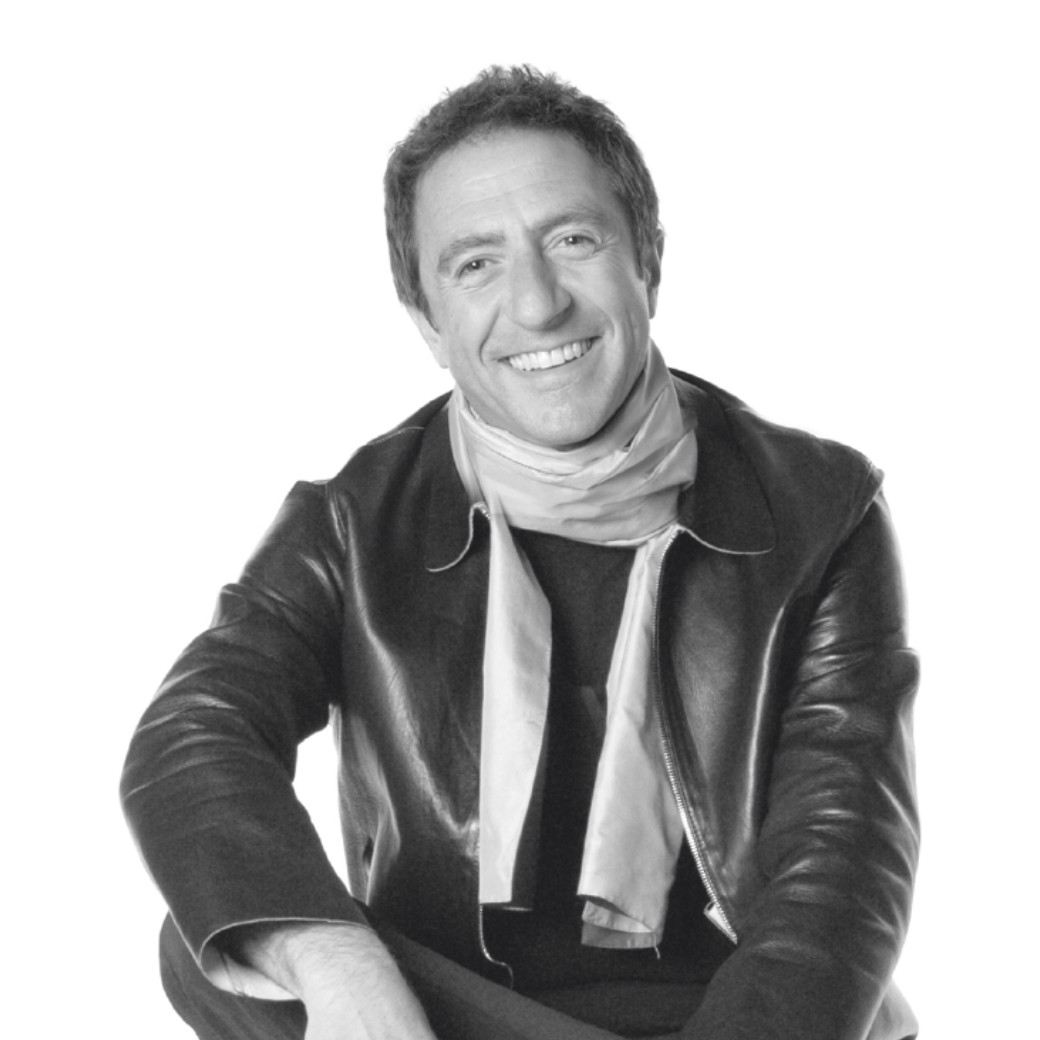 Francesco Lucchese, Sicilian, obtained his degree in Architecture in March 1985 at Milan Polytechnic University.
He won first prize for the project of a folding chair, called Traslazione, which was presented at the ADI (Industrial Design Association) for the Industrial Group Busnelli.
”Look to the past to design the present with ideas looking to the future”, this is the design philosophy of Francesco Lucchese that, for his works he always starts from historical examples and tries to anticipate tendencies and future needs, develops projects in favour of a certain Company strategy.
The ingredients of his design are the addition of the aesthetical aspect, of the functionality and sensitiveness connected to the use of an object. Particular attention is dedicated to the colour, which is always studied in conjunction with the object and the user.
Francesco Lucchese’s projects are created and followed so that they become an interactive experience. Sensory activity becomes a primary element in design philosophy and the sight, touch, sound and smell … are elements allowing, with research, to give extra meaning to design interventions.
The architect activity is defined through important projects: the restoration of a museum, various interventions of urban furniture, the creation of a modern school, single homes and, recently, the Multi-room Cineplex and the Hotel Les Fleurs in Sofia (Bulgary). Various intervention of interior design both in Italy and Internationally.
He proceeds in parallel with the teaching activity, to the Brera Academy first, continuing today at Milan Polytechnic in the Design Faculty.
He frequently visits workshops abroad, such as Switzerland, Russia and China.…
The studio coordinates projects of industrial positioning and brand image such as Grohe, communication events and design exhibitions, strategies of product design A+DESIGN, BMOOD, Olympia Ceramica, Mosaico+, Luce di Carrara.
The activity covers a wide range of products: collections of Murano glass from Venini, Salviati, Nason & Moretti, Cappellini, collections of furniture design from Swan, Cappellini, Molteni, lamps from Foscarini, Luxit, Fabian, Fontana Arte and Egoluce, carpets from Nodus.
Various projects for bathroom design from Inda, Hatria, Rapsel, FIR, Antrax and Antonio Lupi. 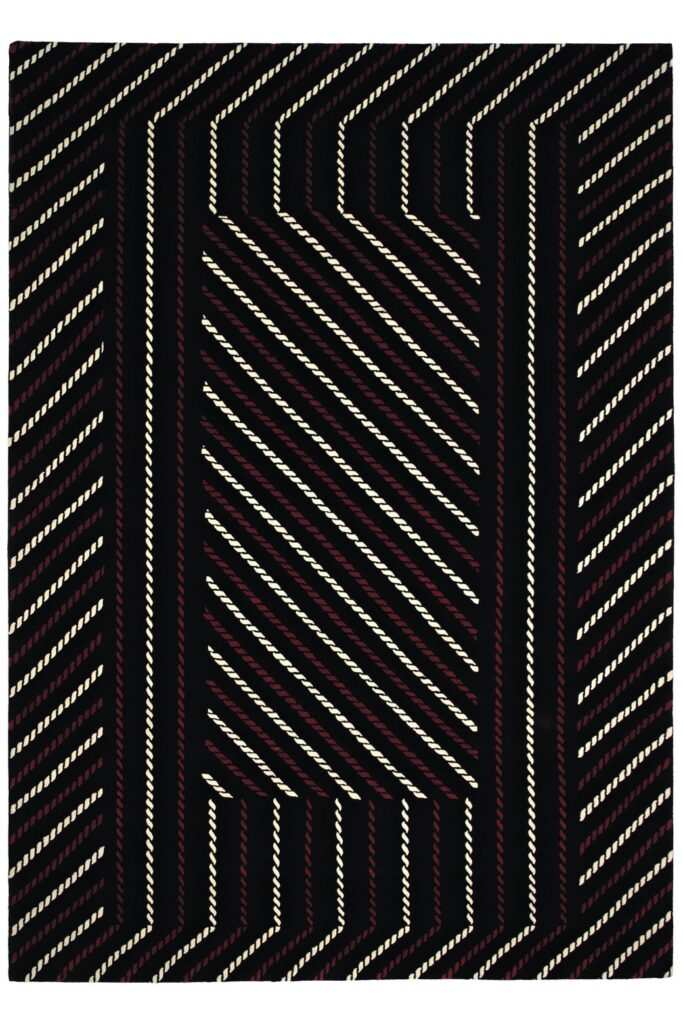 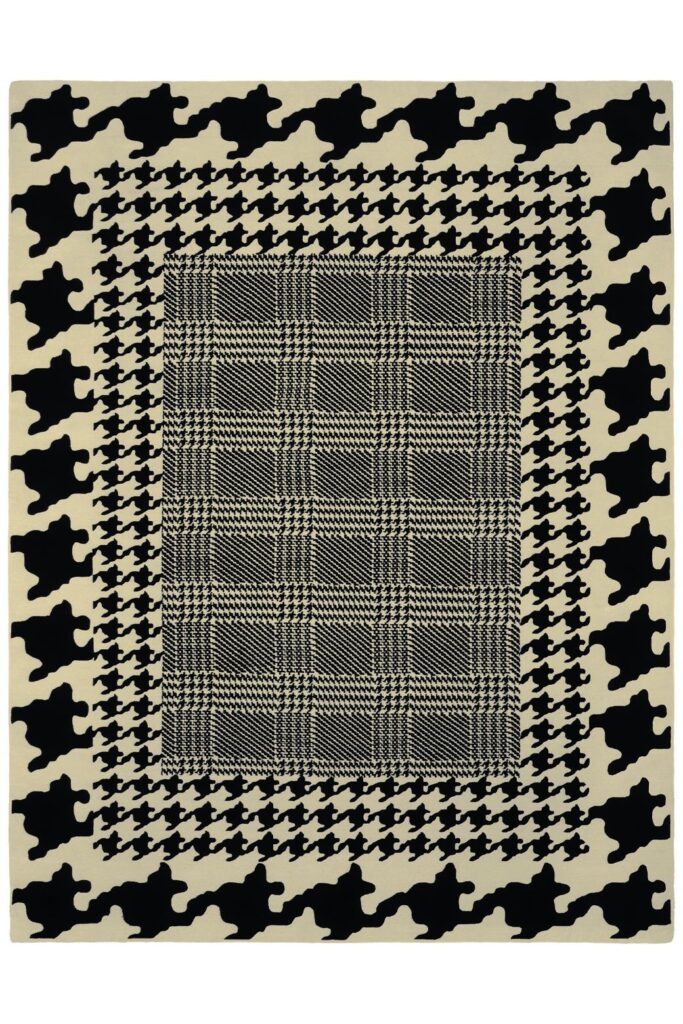 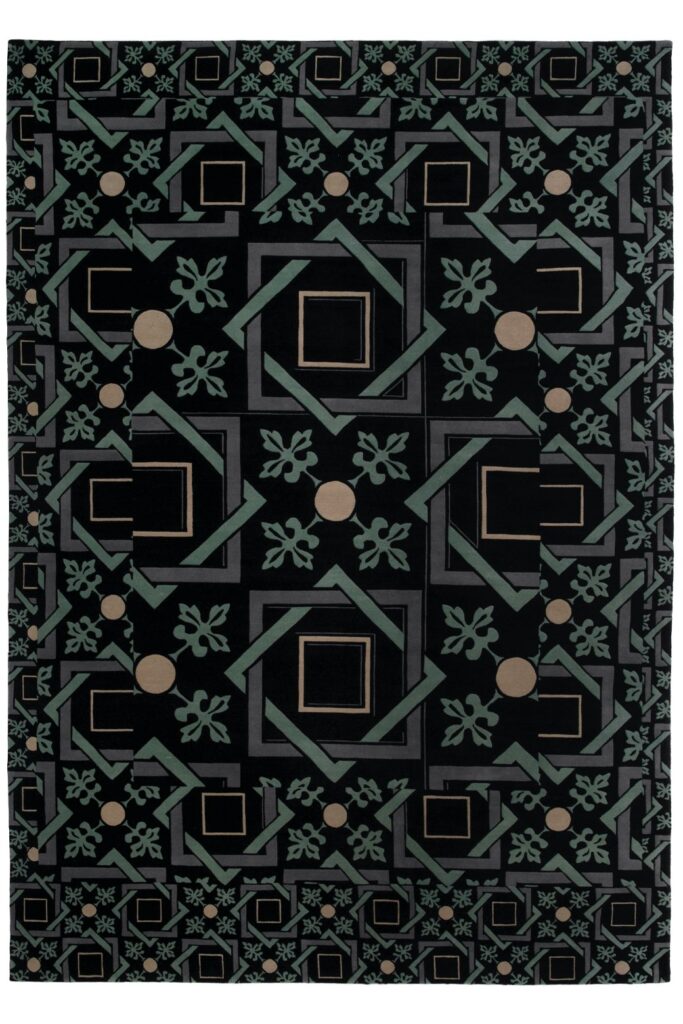 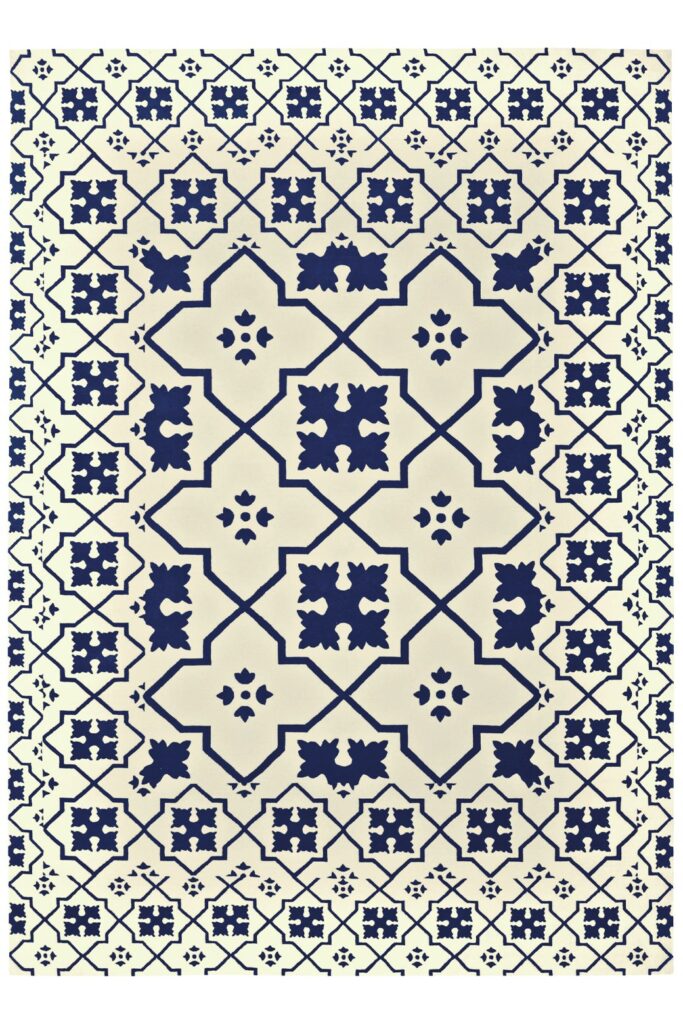 PORTOGALLO 2
Are you a professional? Let's project together Discover contract service
Discover how to customize one of our rugs Our bespoke service
Any questions?
Let us help you Check FAQ
Sign up for the newsletter Every month for news and curiosity on the world of design