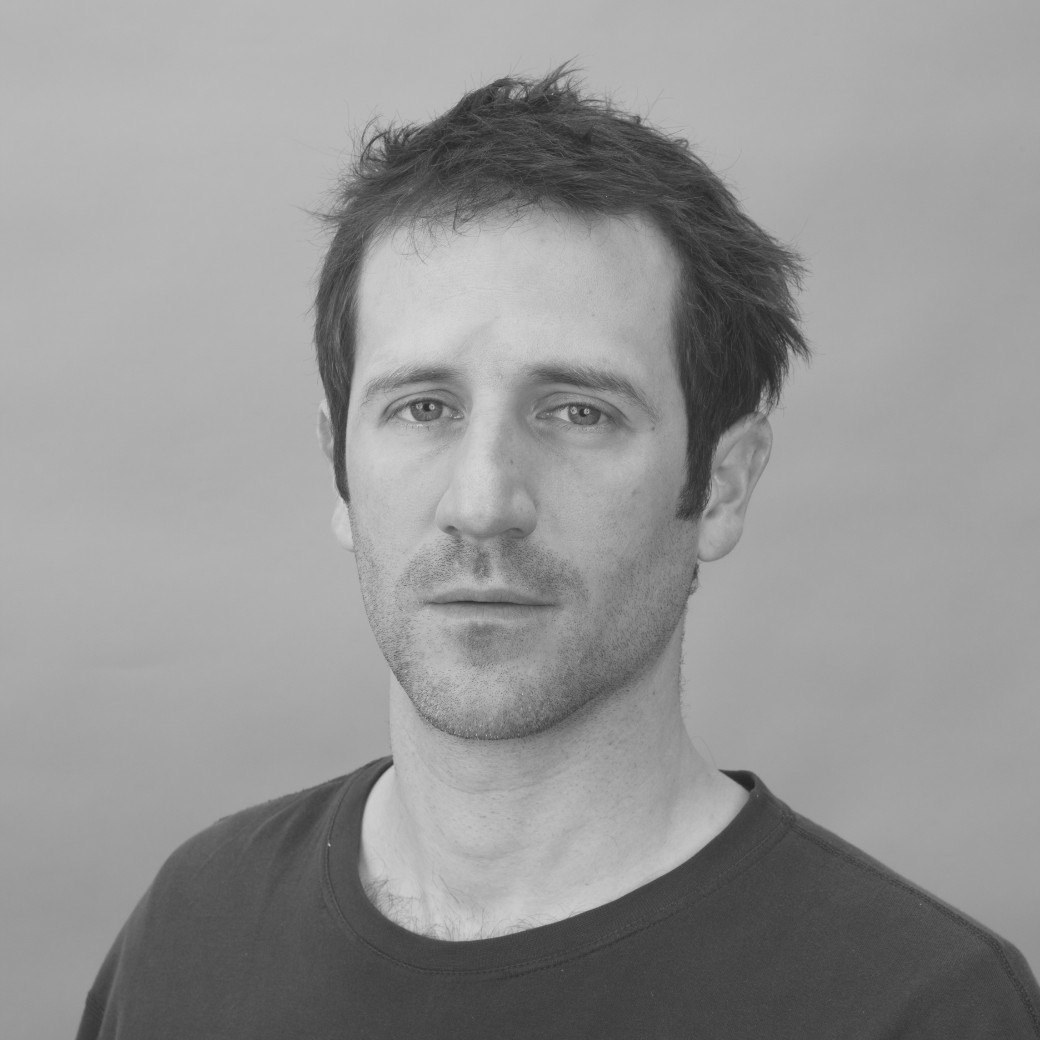 A recent interview with Ariana Pradal about the Industrial Craft Tableware Collection:

Florian Hauswirth (born in 1976) worked as a technical model maker and material researcher for Vitra, before studying Industrial Design at the University of Applied Sciences and Arts Northwestern Switzerland (FHNW) where he graduated in 2006. After working as an assistant at Barber Osgerby in London, he co-founded the design collective Postfossil in 2007. He works today as an independent designer in Biel (Switzerland) and teaches at different design universities. His work has been shown internationally and has received several awards. He runs a blog with two other members. 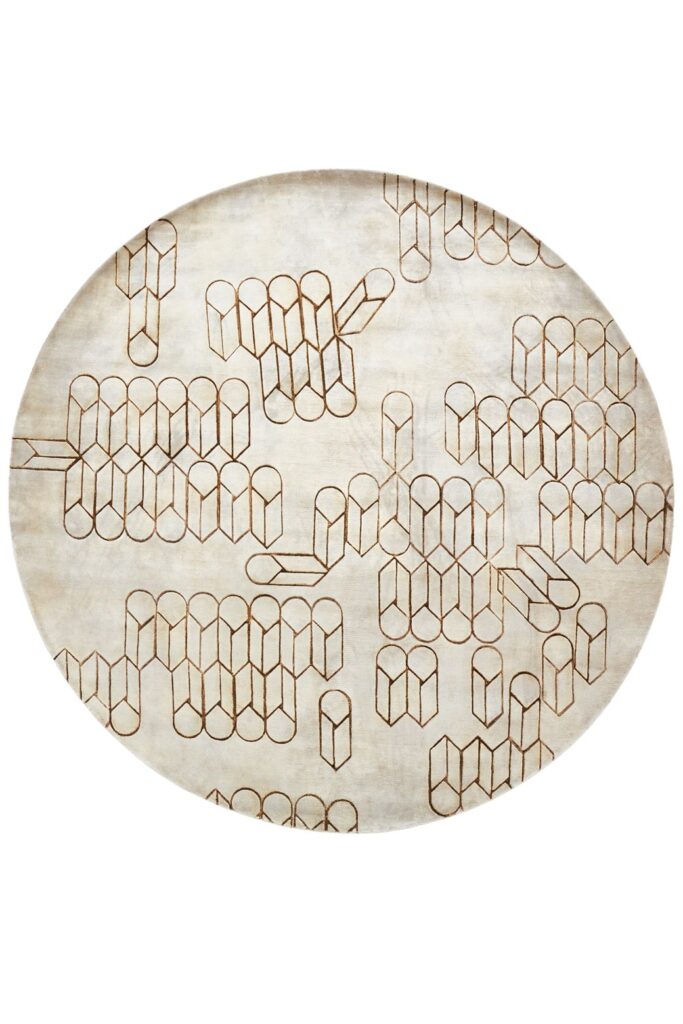 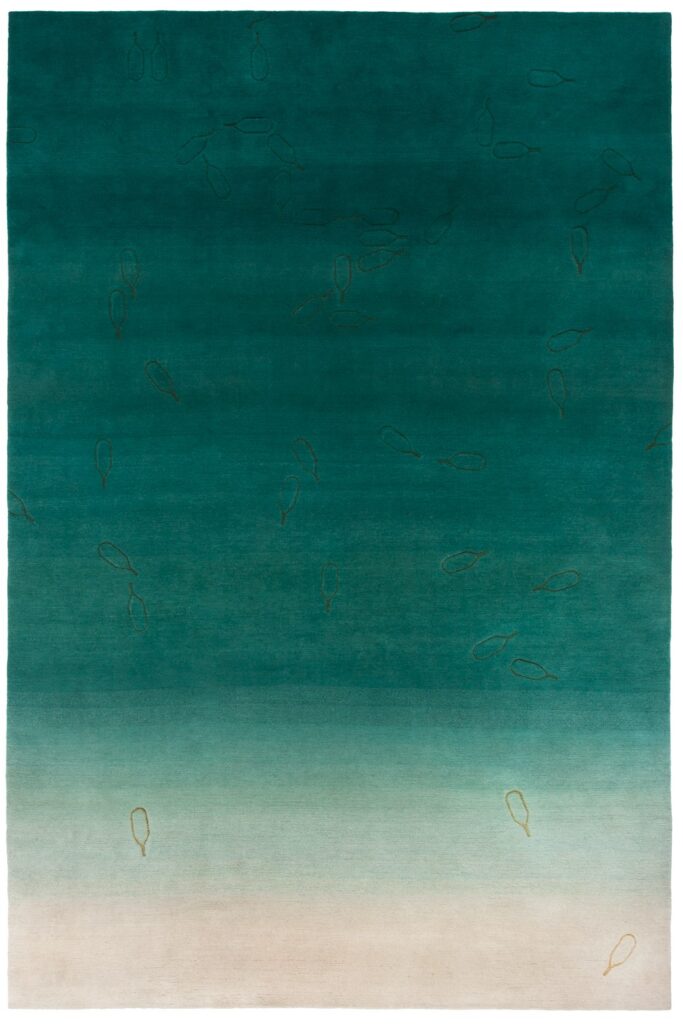 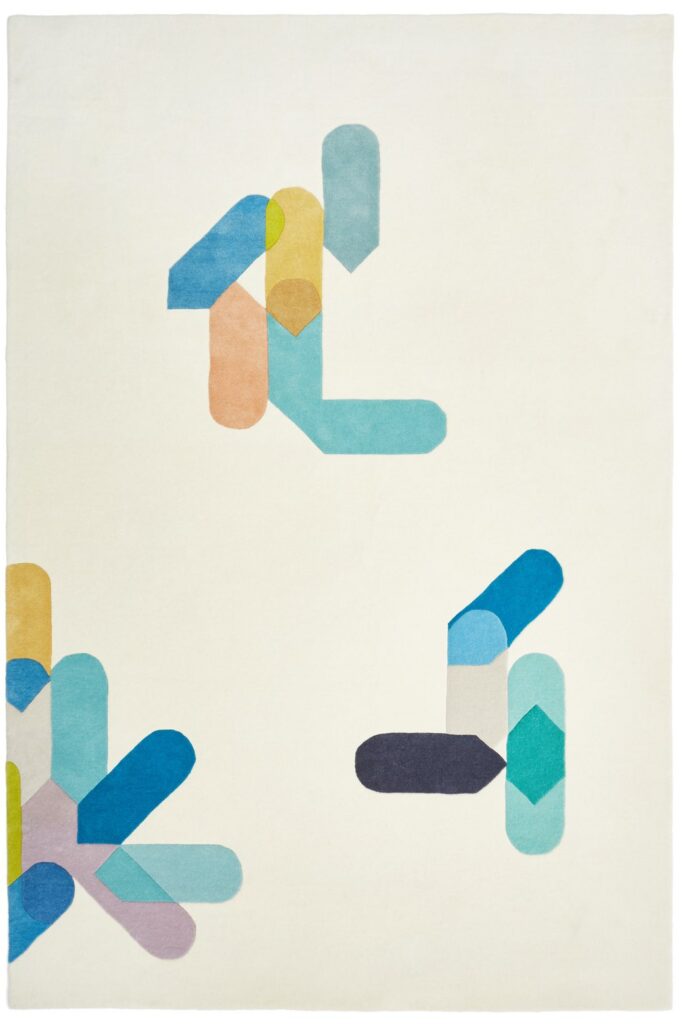 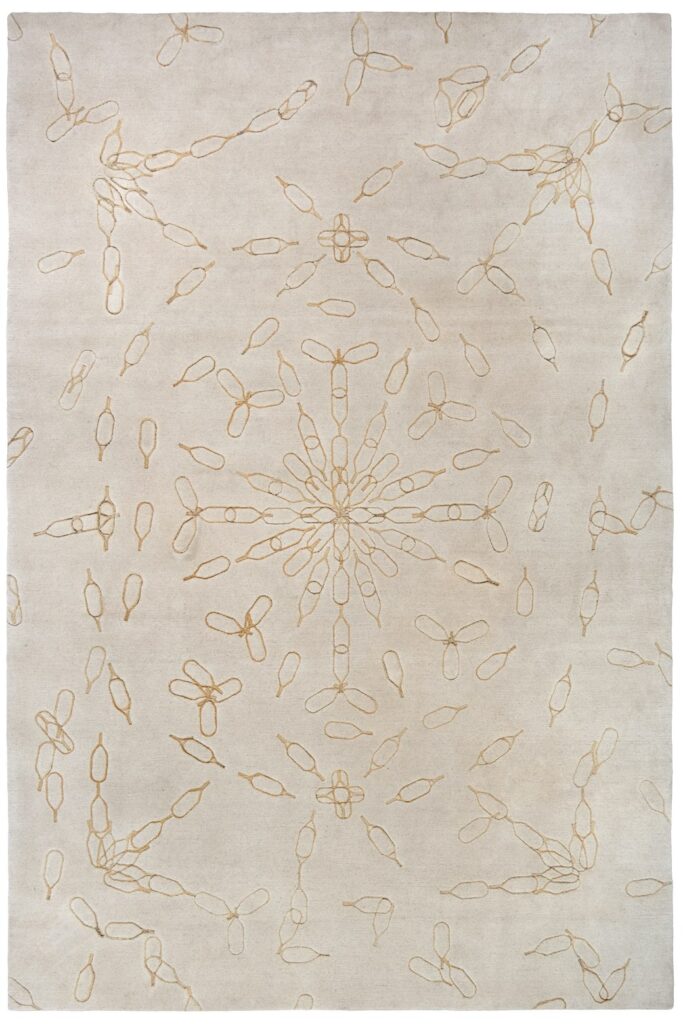 New Brand
Are you a professional? Let's project together Discover contract service
Discover how to customize one of our rugs Our bespoke service
Any questions?
Let us help you Check FAQ
Sign up for the newsletter Every month for news and curiosity on the world of design