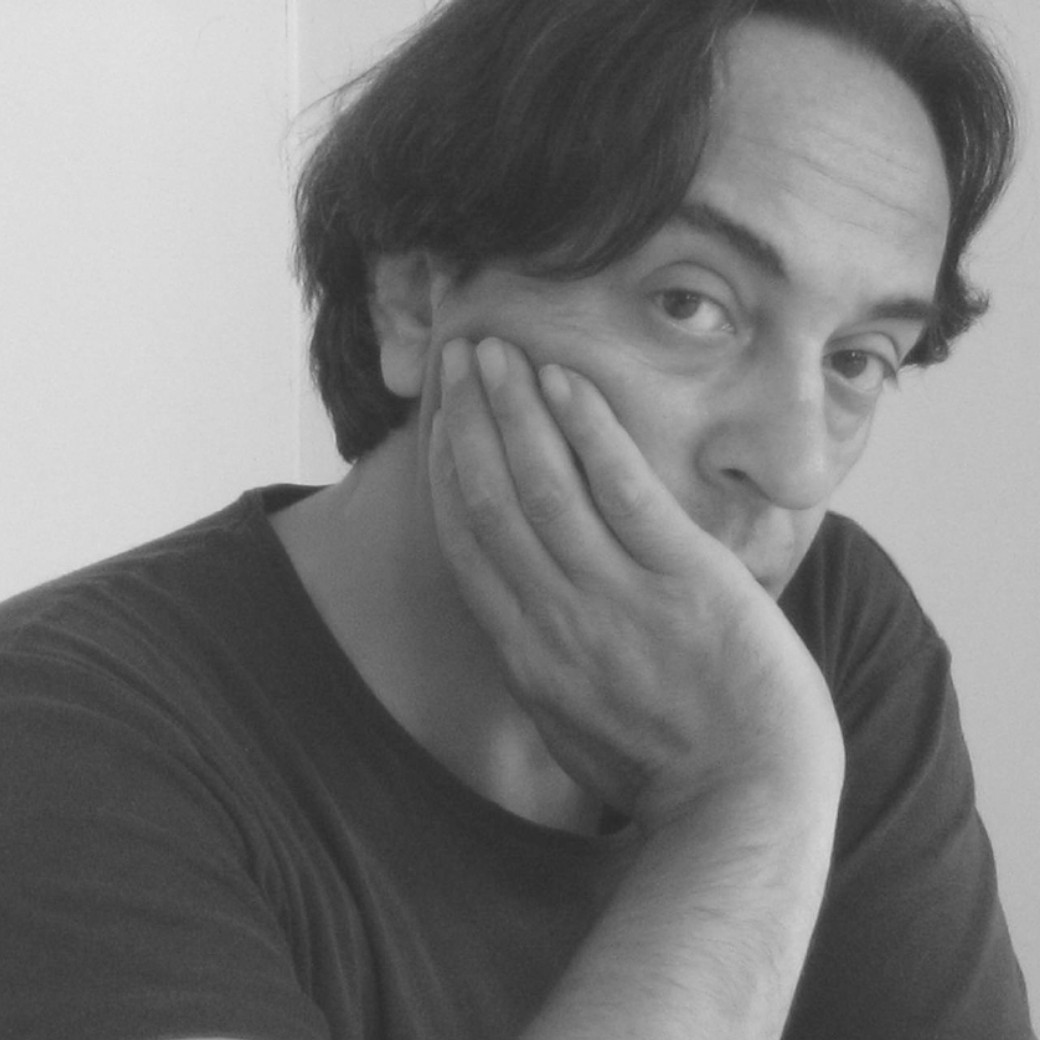 Fabio Bortolani was born in Modena, Italy.
Degree in Architecture at the University of Florence.
1985-87 Employed at Cesare Leonardi studio of Architects. He has created designs for: Alessi, Authentics (D), Driade, Elmes (Jp) Montina.
1992/2003 ”Top Ten” Promosedia award.
1997 “Design Plus” award in Frankfurt
2001 Selection at the “Compasso d’oro”, Milan.
“My watercolors were shown in personal (Jatsuo Jp 2005) and collective (Correr Museum – Venice 2000) exhibitions and were published in various International design magazines”. 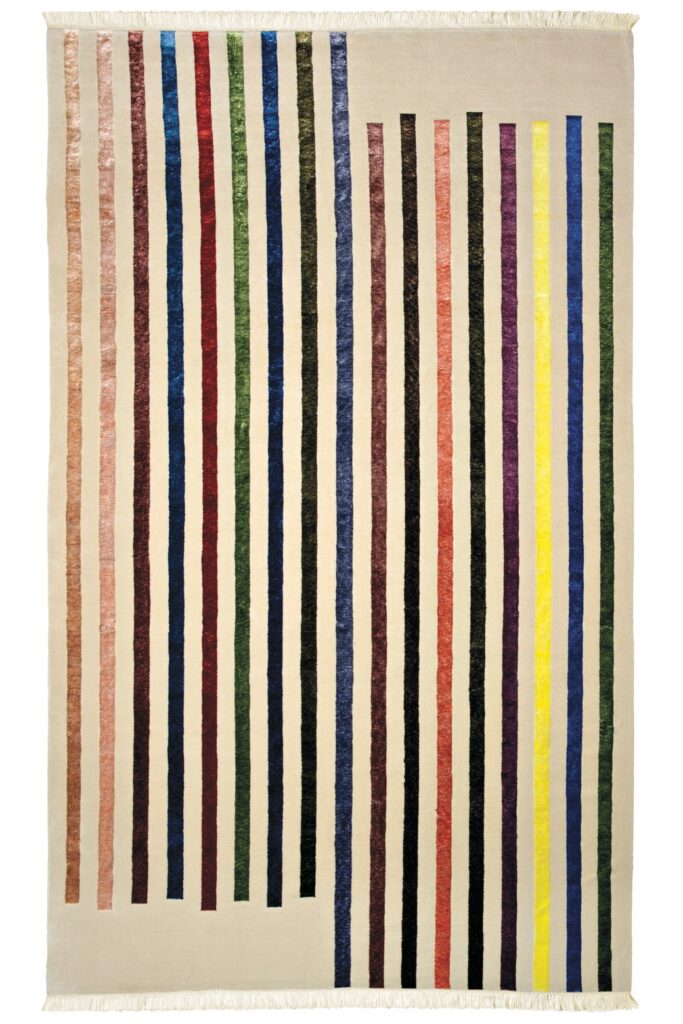 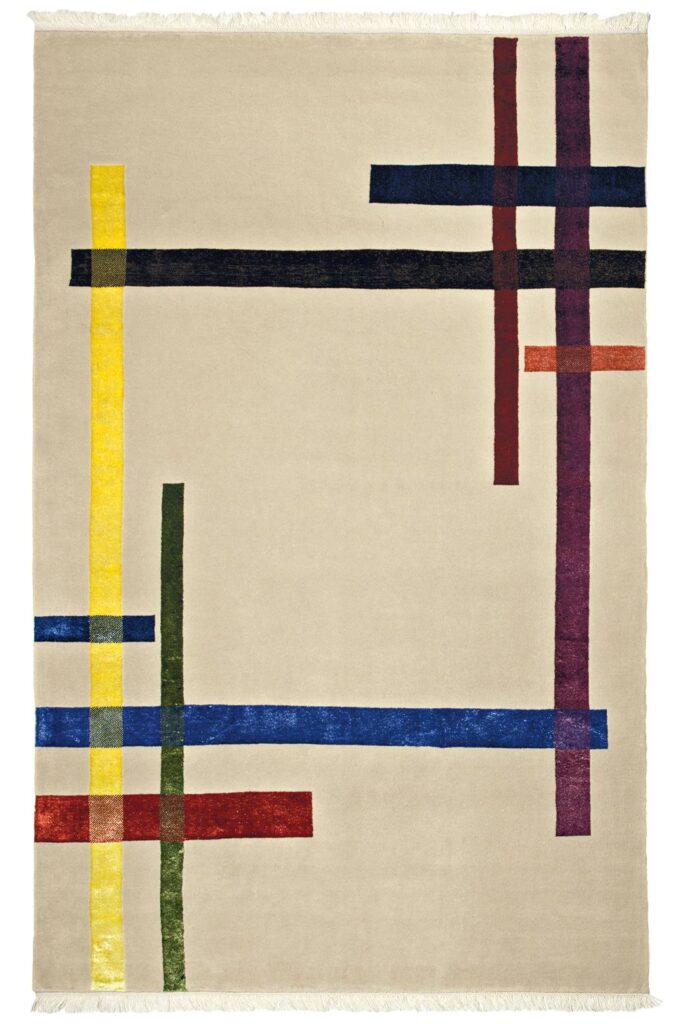 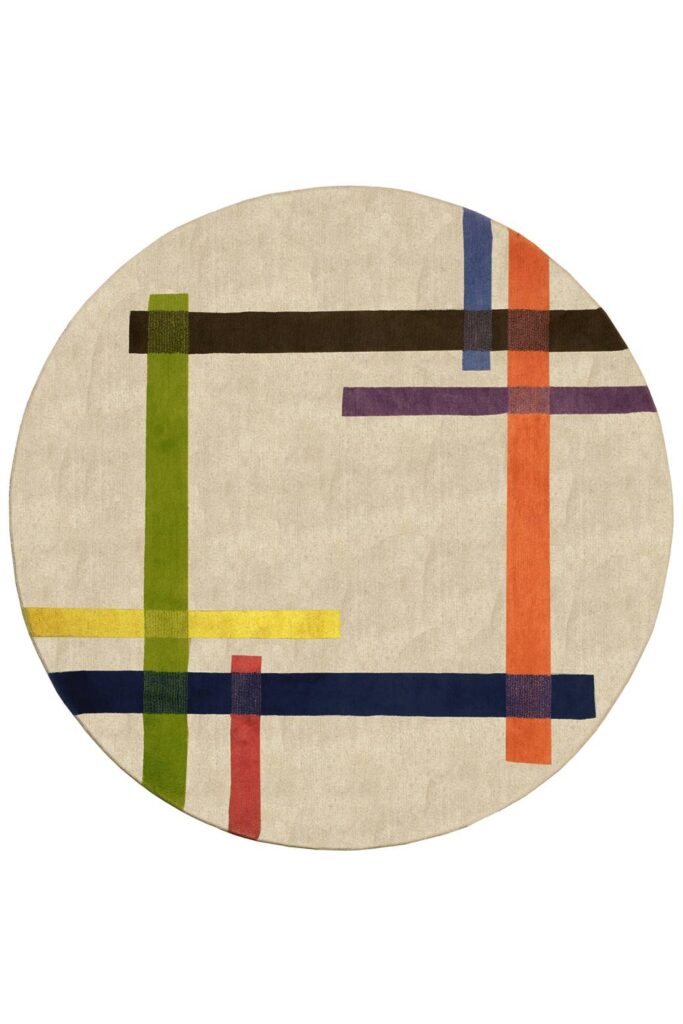 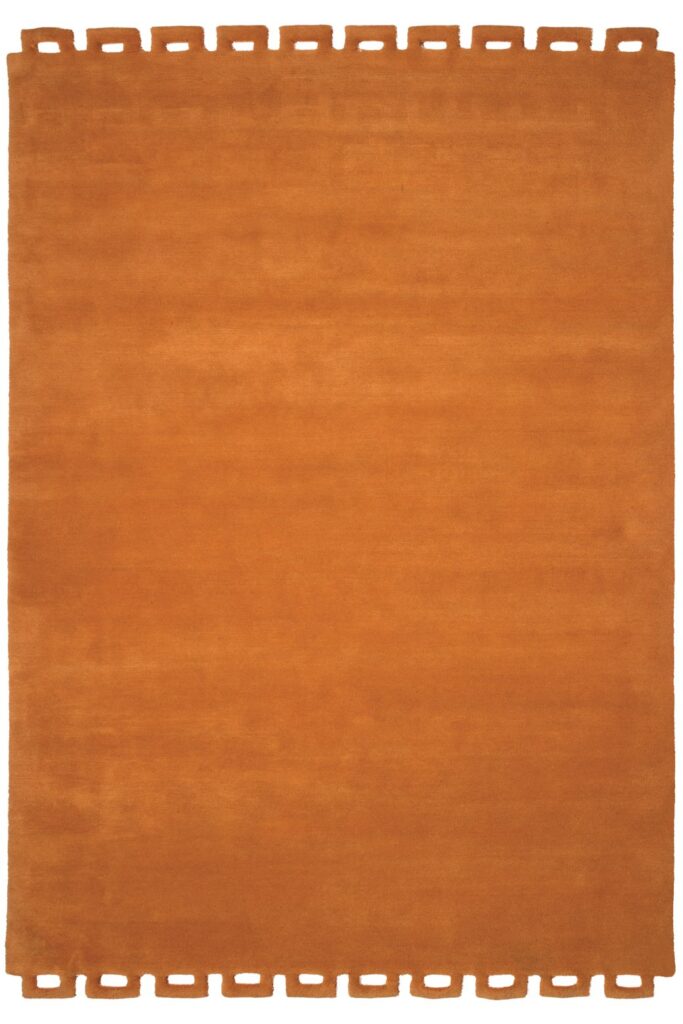 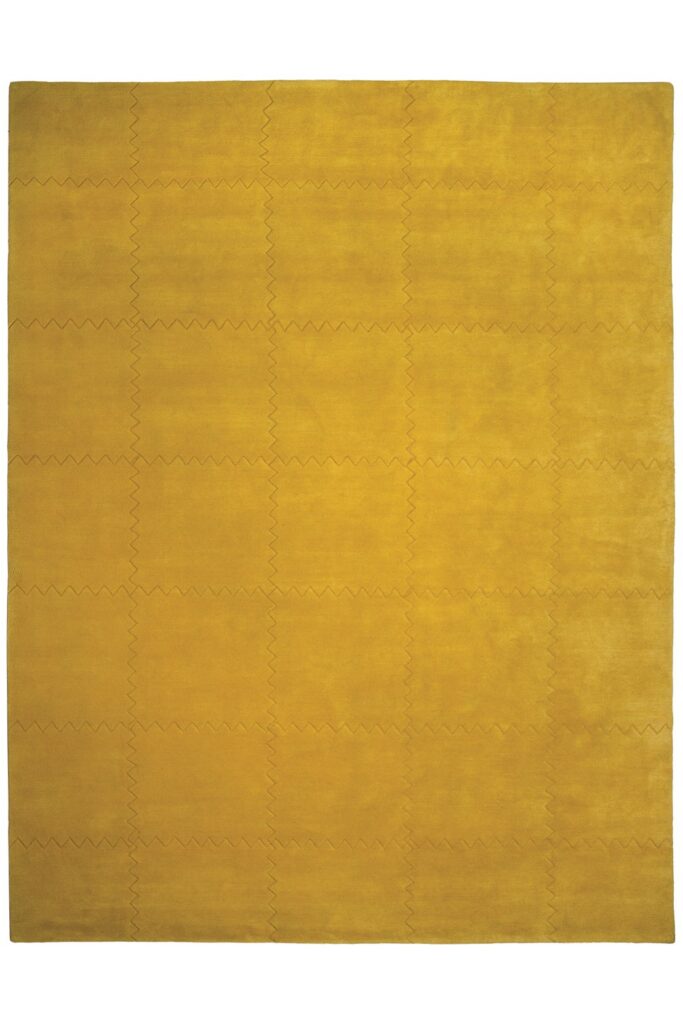 TORTELLINO
Are you a professional? Let's project together Discover contract service
Discover how to customize one of our rugs Our bespoke service
Any questions?
Let us help you Check FAQ
Sign up for the newsletter Every month for news and curiosity on the world of design