Alberto Artesani was born in Piacenza, Italy in 1971.
He studied at the Architecture Faculty at the Milan Polytechnic University. Since 1999 he has been living and working in Milan.
From 2000 to 2006 he worked with the architecture practice Brugi & Messi Associates, as a Designer and supervisor of works for the creation of private interiors and commercial areas. In 2006, the DWA Studio together with Frederik De Wachter was founded, where they attended to interior design, shops and stagings for the most important fashion Companies.
Some design projects have been presented during the exhibition “Salone del Mobile” in Milan at the Opos Space, Luisa Delle Piane Gallery, Consolo Space, Internos Gallery and also in some Galleries abroad, such as the Galerie Sofie Lachaert in Belgium, the Design For Future Show and Olhao in Portugal. 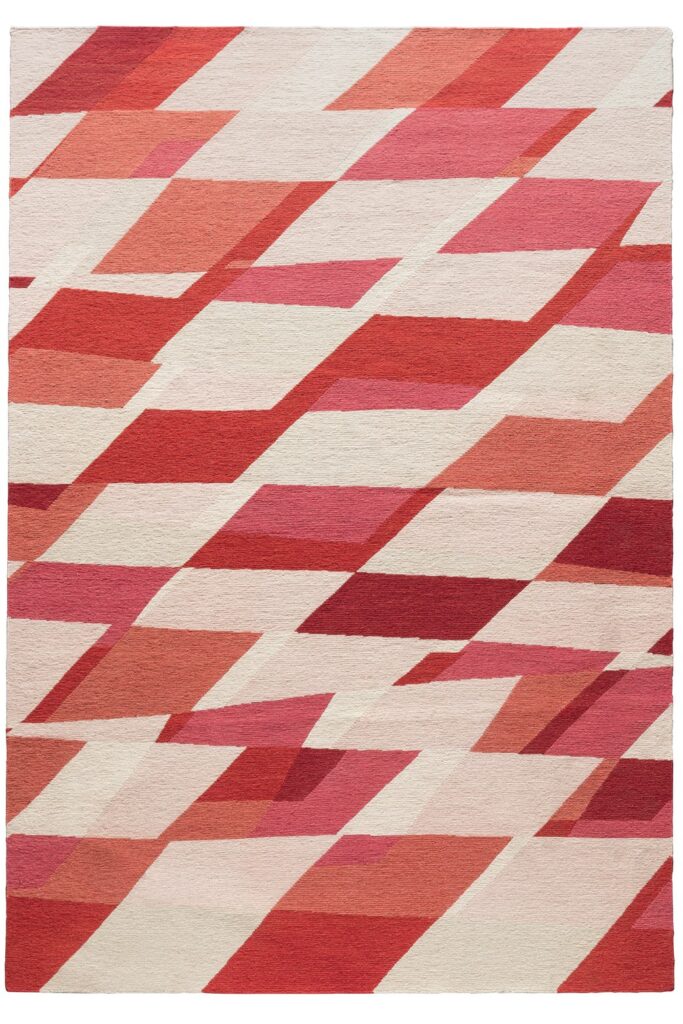 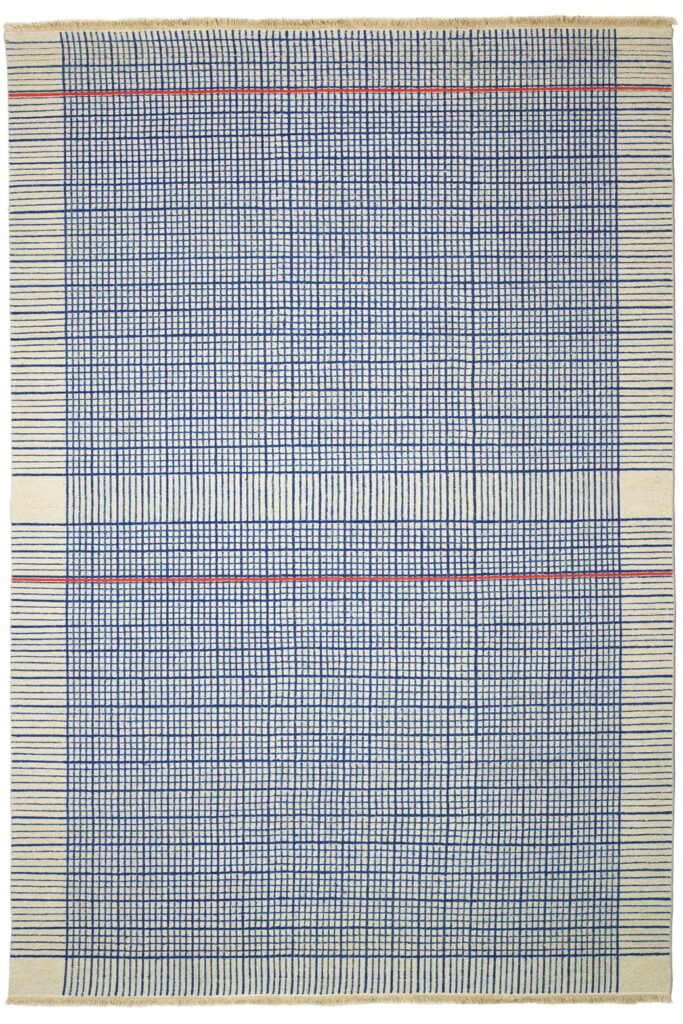 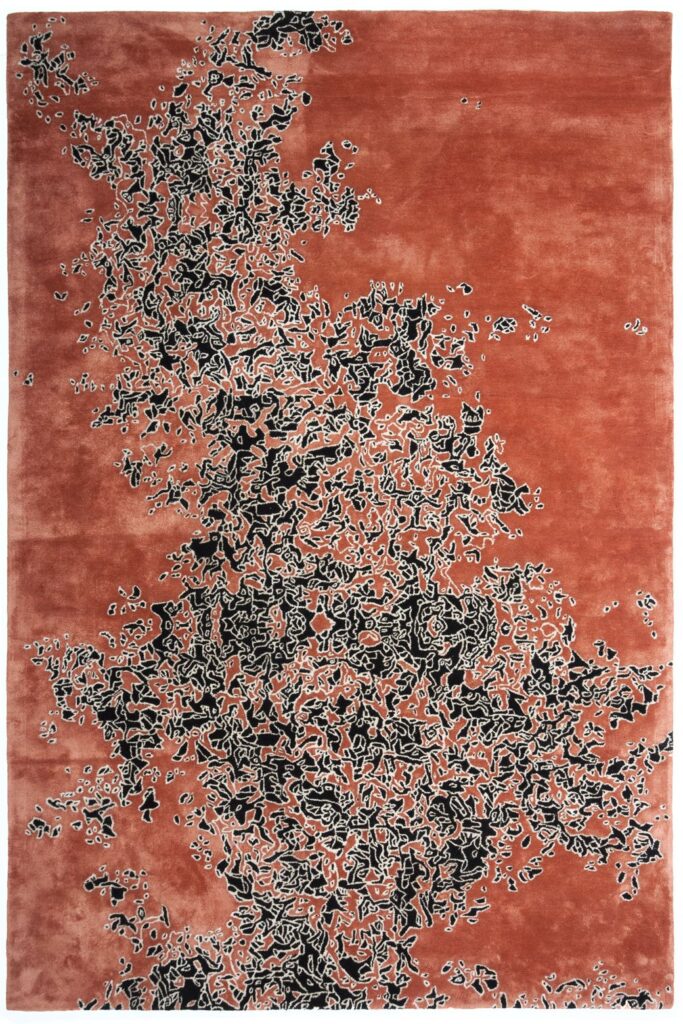 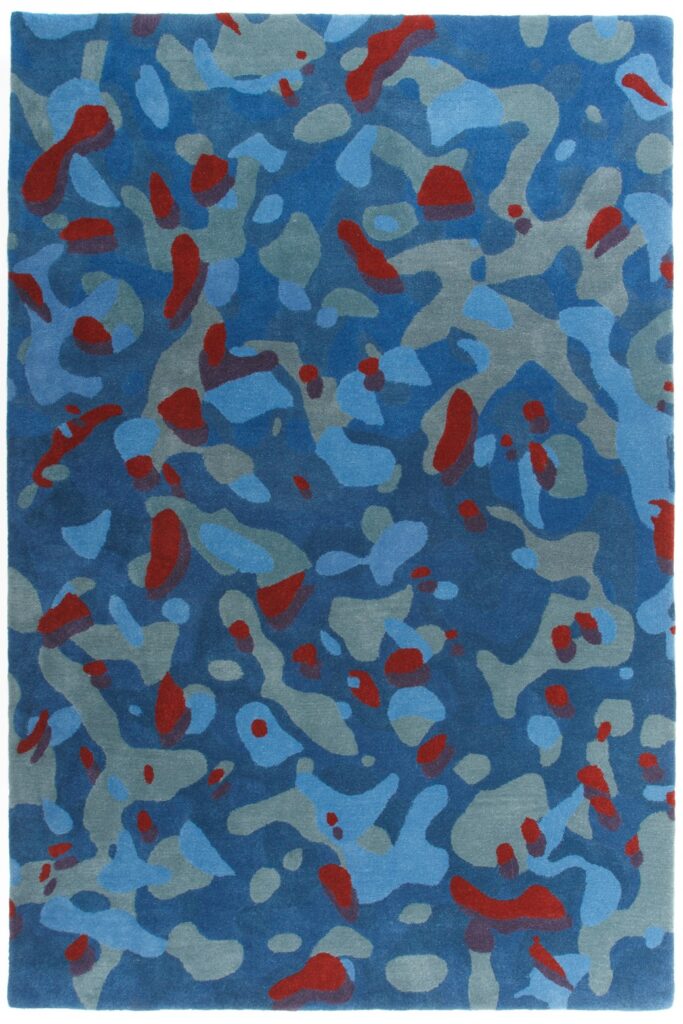 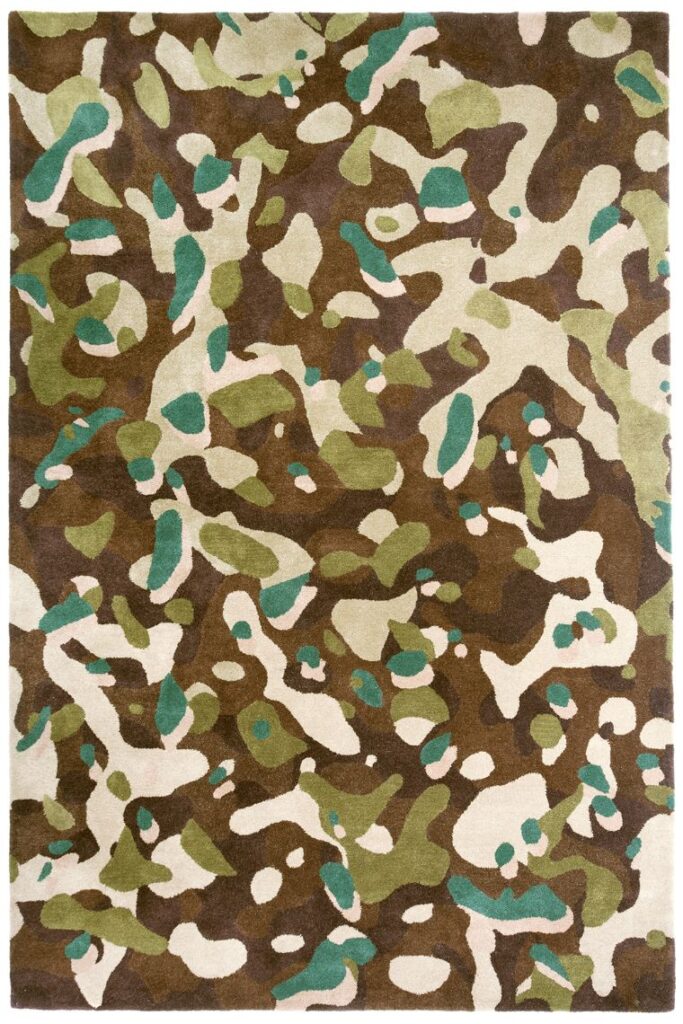 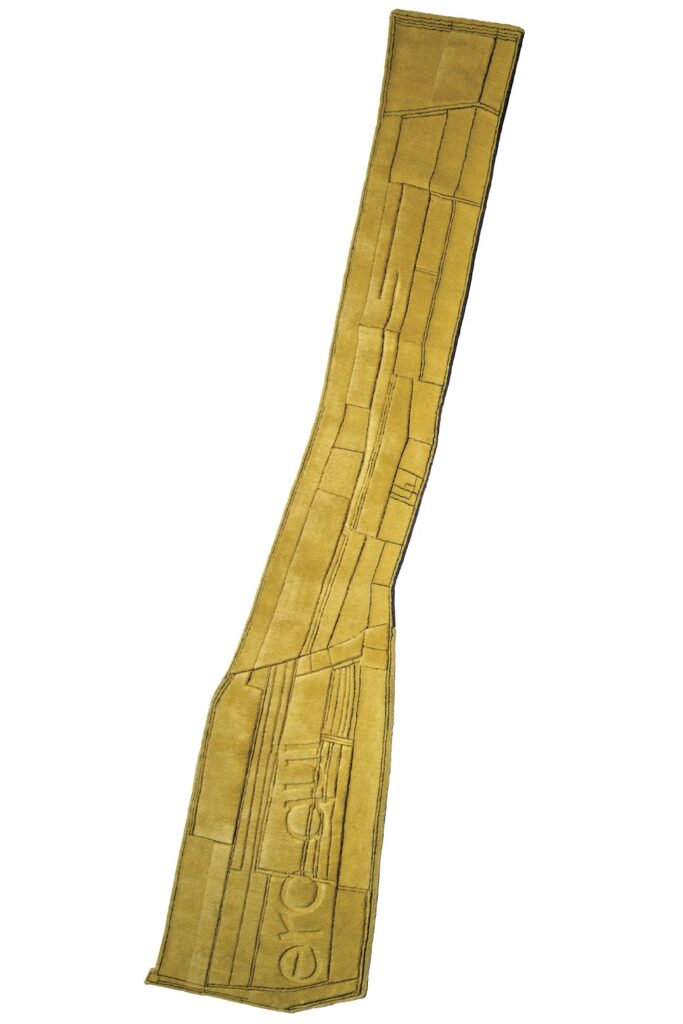 Ero Qui
Are you a professional? Let's project together Discover contract service
Discover how to customize one of our rugs Our bespoke service
Any questions?
Let us help you Check FAQ