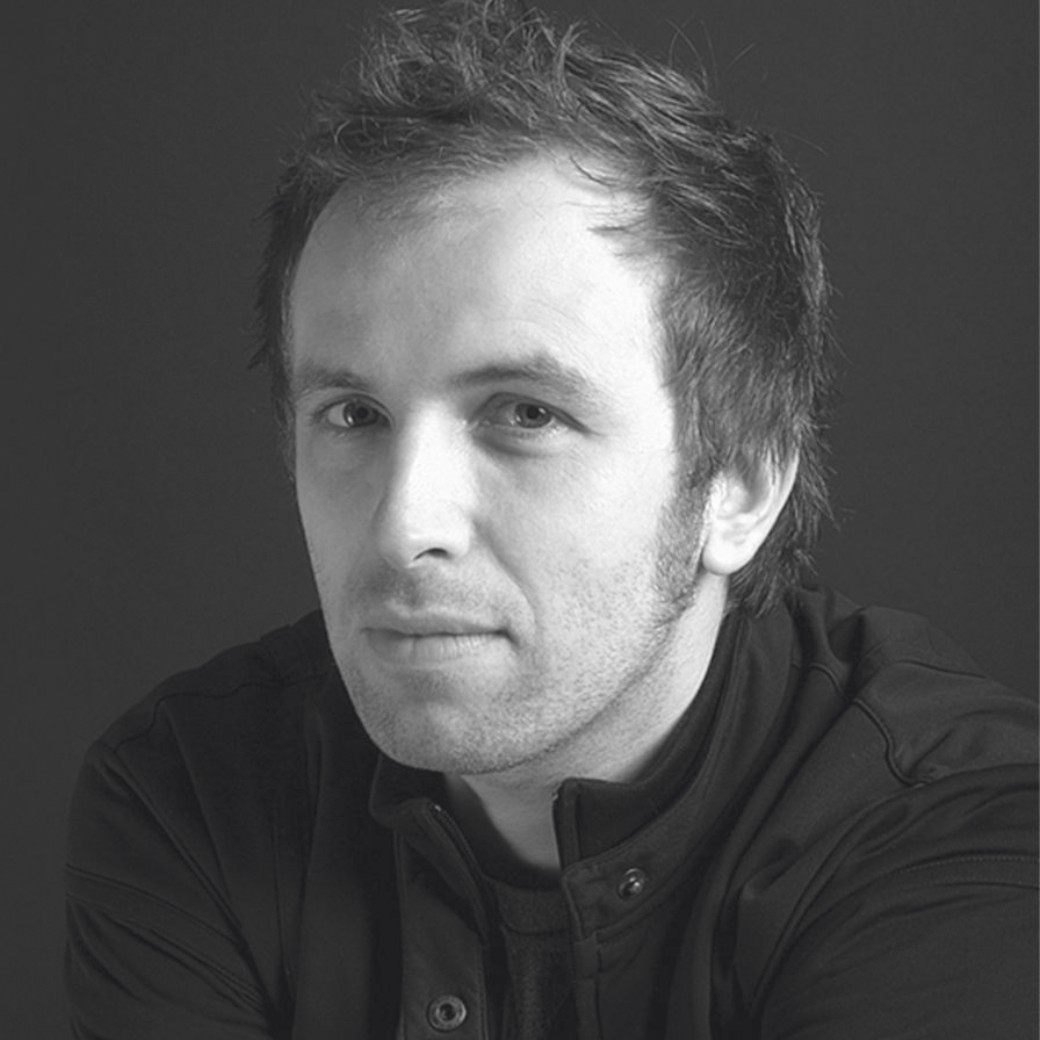 Cédric Ragot, polymorphous designer, cultivates a transversal approach to industrial design and creativity in the broadest sense. While the manifestations of his vision are many and various, all evince an abiding interest in forward thinking and a clear, unequivocal reading of the object.

His creations have won him a string of honors, including a Good Design Award for his Fast vase with Rosenthal in 2007, a Wallpaper* Design Award for his Majordome pedestal tables with Roche Bobois in 2008, and two Reddot Design Awards, for the LaCie Flat Cables in 2009 and the Krups 3Mix 5000 Mixer, an emblematic product for the brand in 2012.

In addition, certain of his pieces have been selected by the Fonds National d’Art Contemporain and are on view in Paris, Hanover, Vienna, New York and Milan. 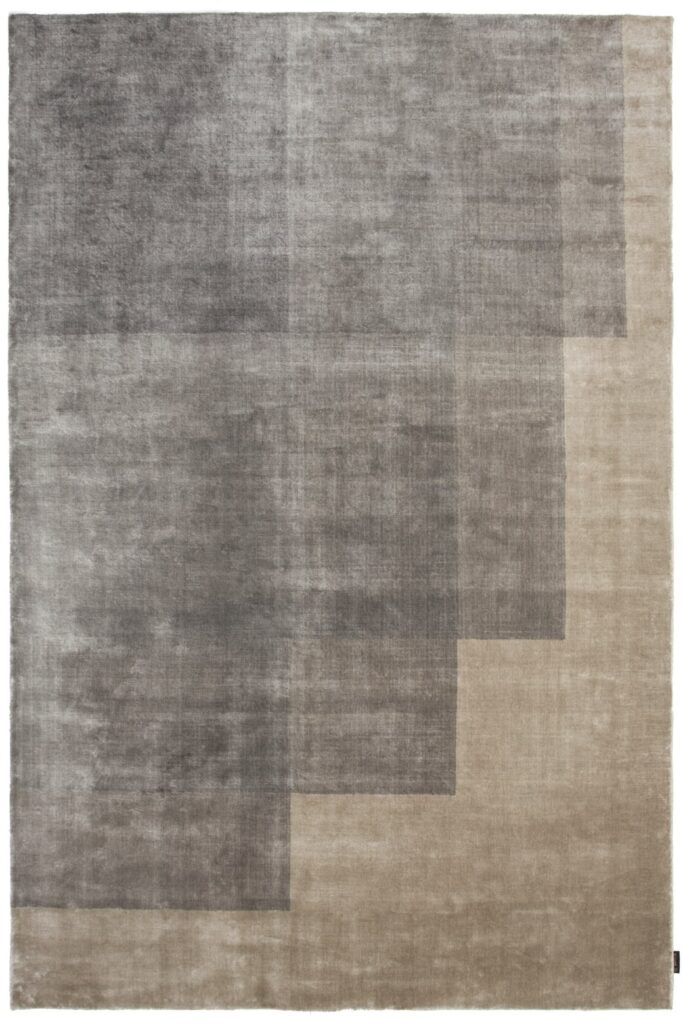 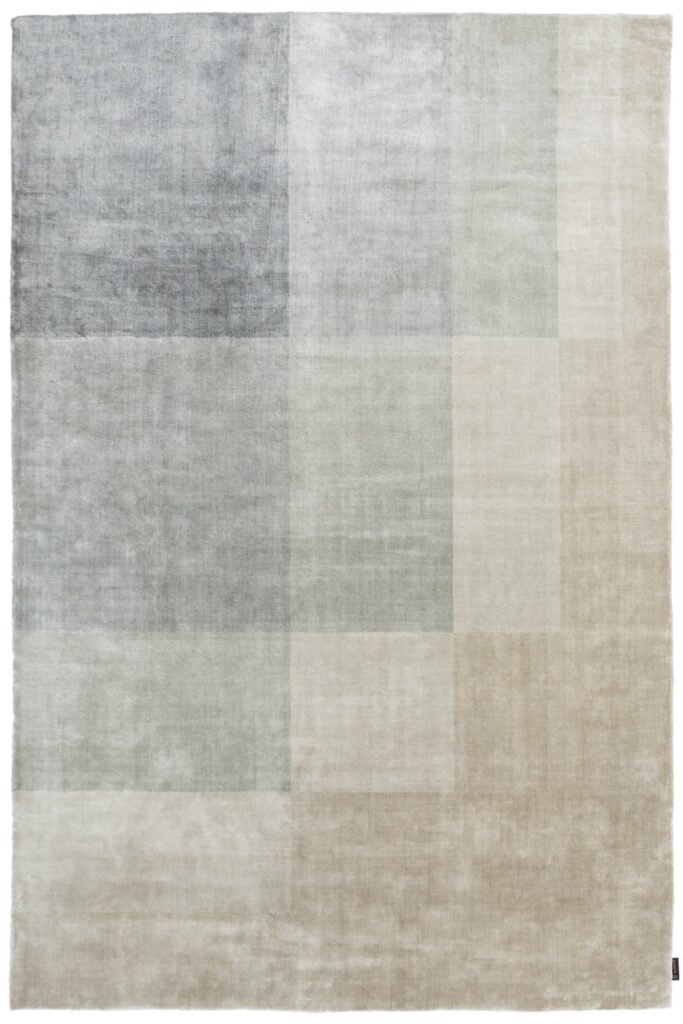 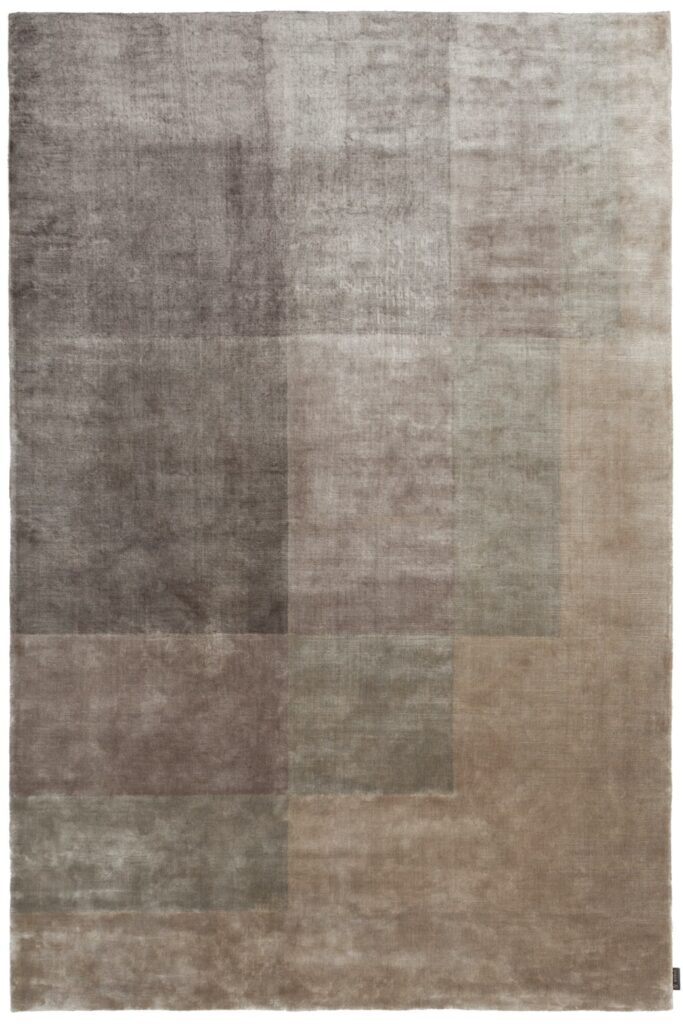 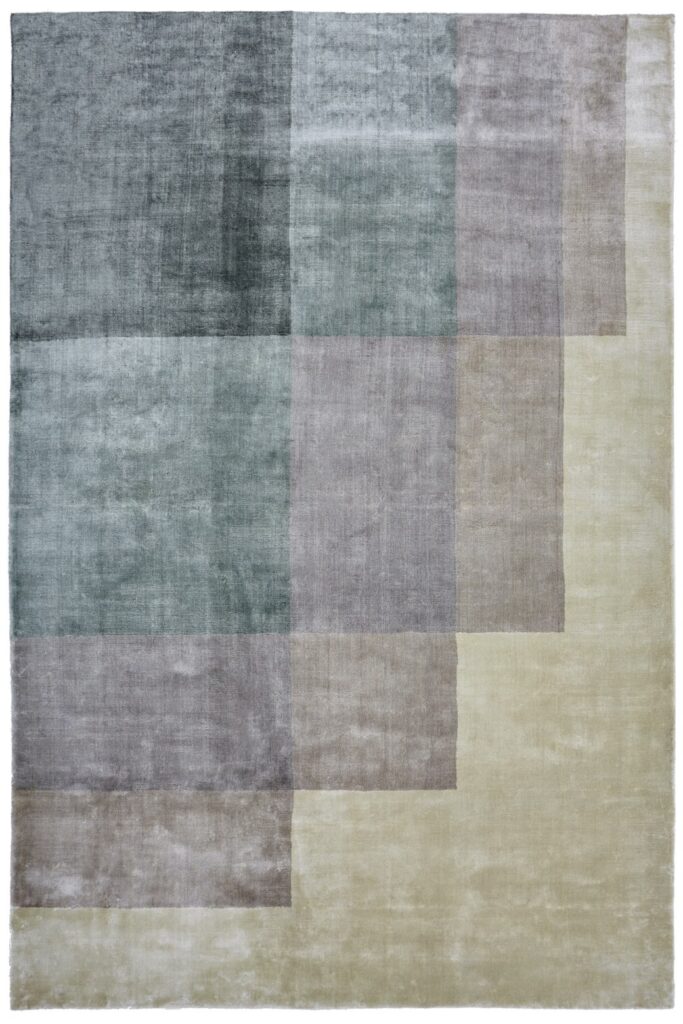 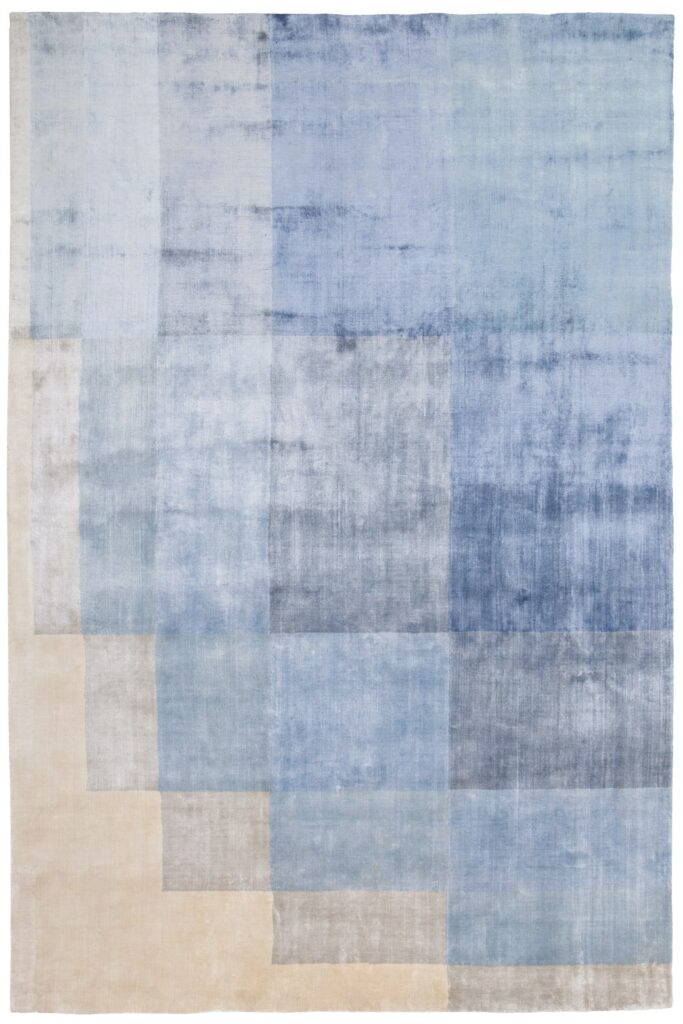 Density Regular
Are you a professional? Let's project together Discover contract service
Discover how to customize one of our rugs Our bespoke service
Any questions?
Let us help you Check FAQ