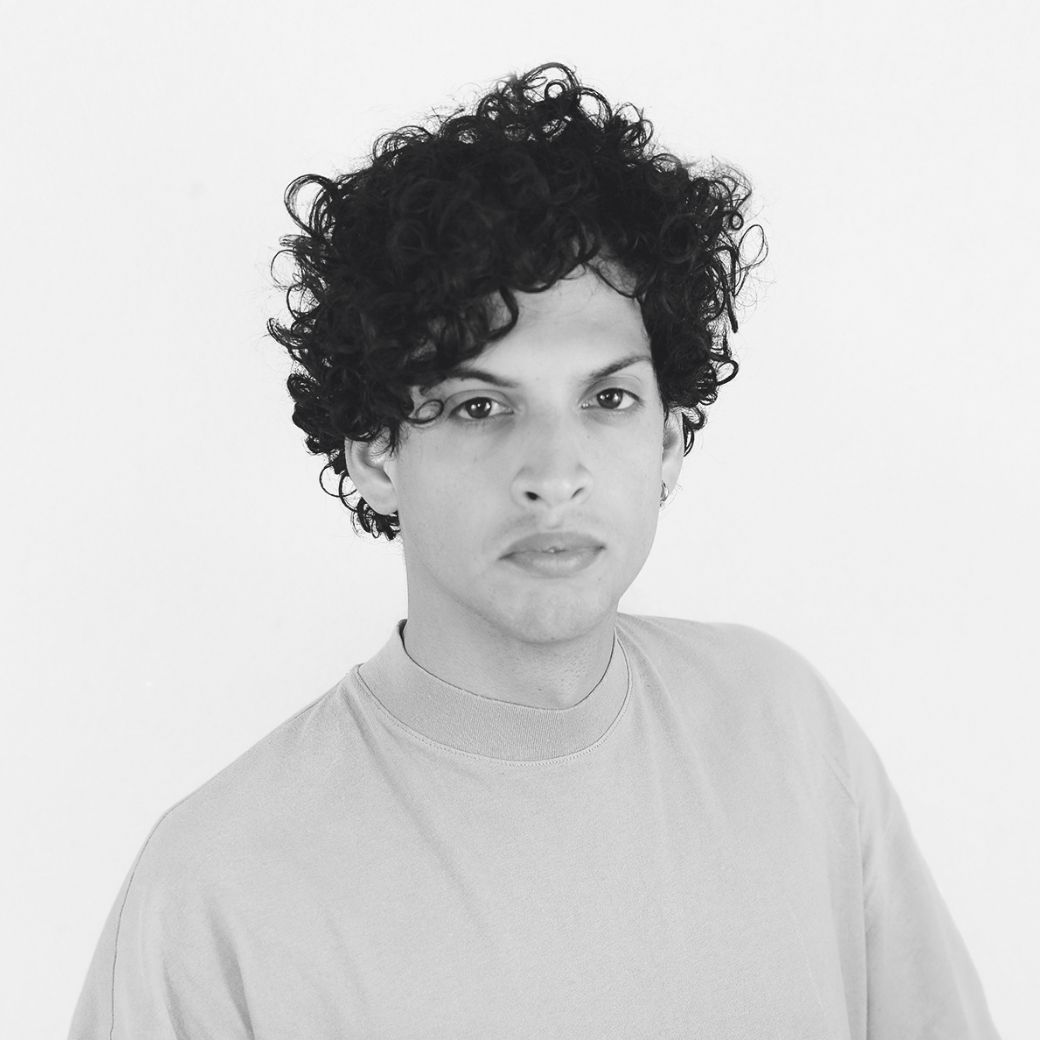 In 2014 he took a DNAP Objet Design degree at the Ecole Supérieure des Arts Décoratifs of Strasbourg; in 2017 he made his Exchange Bachelor in Industrial Design at ECAL in Lausanne and in 2019 he graduated with a Master Degree in Object Design at ENSAD, Paris.

From 2018 to 2020 he has been assistant designer at Studio Eric Schmitt. He has started to work on his own pieces since 2020, principally using the stained-glass technique to make furniture or little objects like chairs, lights and frames. He is also very passionate about the textile technique. He is focused on bringing colours to everyday object, in every home: he thinks colours and happy pieces could make the relationships between people smoother. His vision takes place between art, design, illustration and decoration. 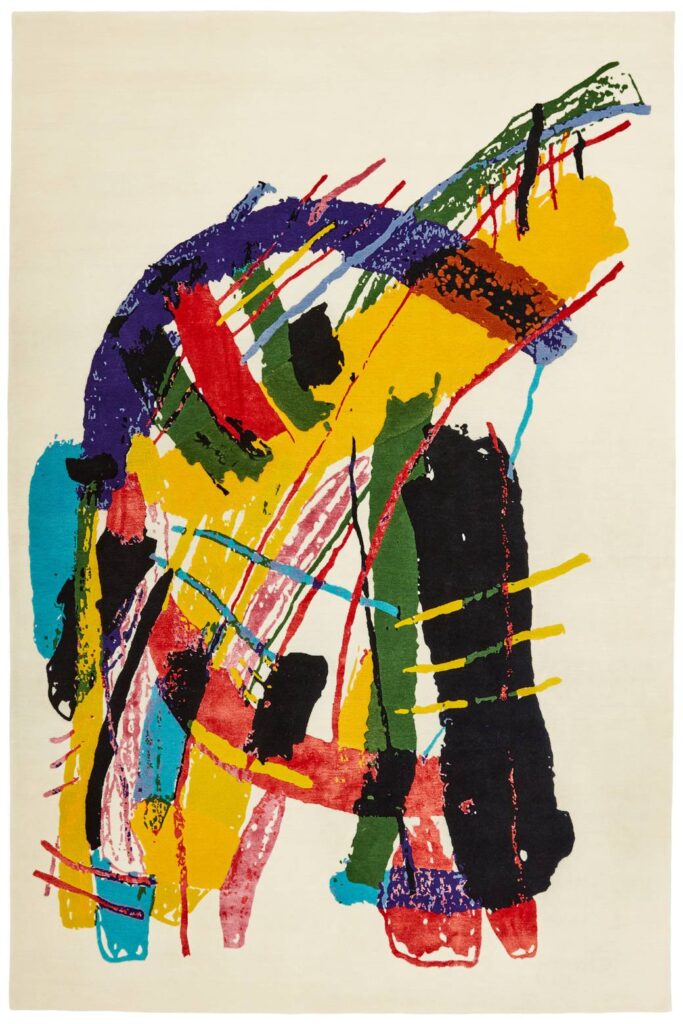 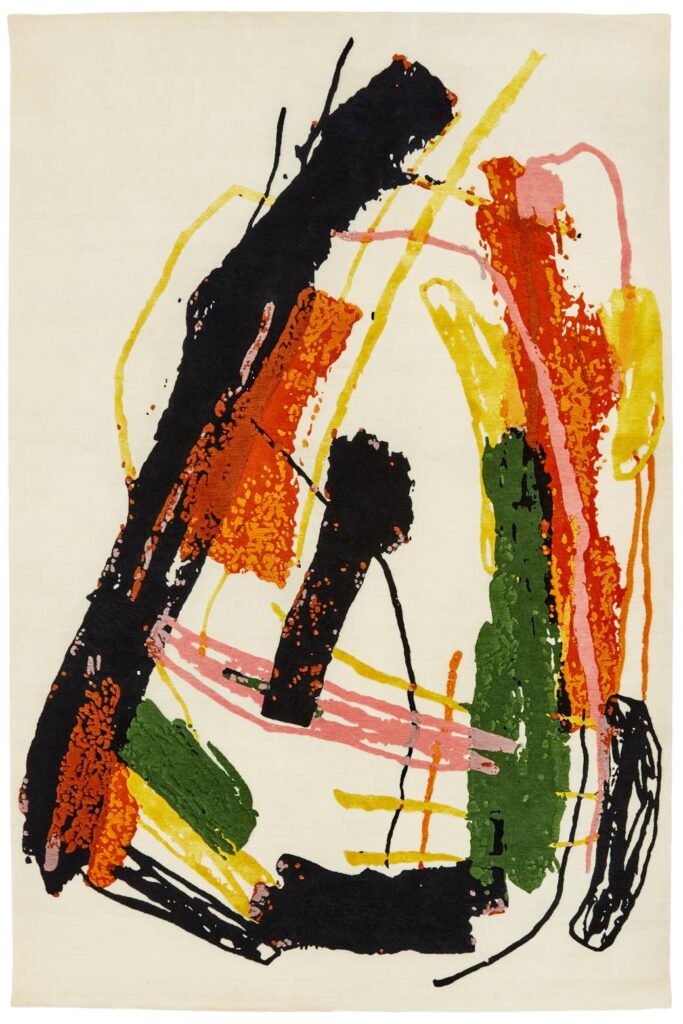 Get Around: Cosme 2
Are you a professional? Let's project together Discover contract service
Discover how to customize one of our rugs Our bespoke service
Any questions?
Let us help you Check FAQ
Sign up for the newsletter Every month for news and curiosity on the world of design