Alessandra Baldereschi was born in Milan in 1975. After an artistic education, in 2000 she obtained a master’s degree in Industrial Design at the Domus Academy in Milan. In 2001 she obtained a residence-study in Japan where she developed projects for the ceramic table with companies in the Gifu district. On his return to Italy he began working with companies such as Swatch Bijoux, Fabbian Illuminazione, Moss NY, Dilmos, De Vecchi, Chimento, Coin Casa Design, Seletti, Skitsch and other brands, creating lighting andfurniture projects. He participated in various editions of the Salone Satellite in Milan in 2002, 2003 and 2004.

His experimental series “Bosco”, seats and carpets made of leaves and natural mosses, belongs to the Dilmos Edizioni collection. His exhibitions include the Saint Etienne Biennial, Inside Design Amsterdam, the Seoul Design Festival and the Moss Gallery in New York. In 2007 the “Soufflè” armchair was selected for “Milano Made in Design” in Beijing and Shanghai and in 2009 Li Edelkoort chose her collections for the GLASS exhibition at the DesignHuis museum in Eindhoven. In 2010 she was nominated among the ten best designers of the new generation by AD Spain. Currently Alessandra’s studio works for several brands in the design sector. 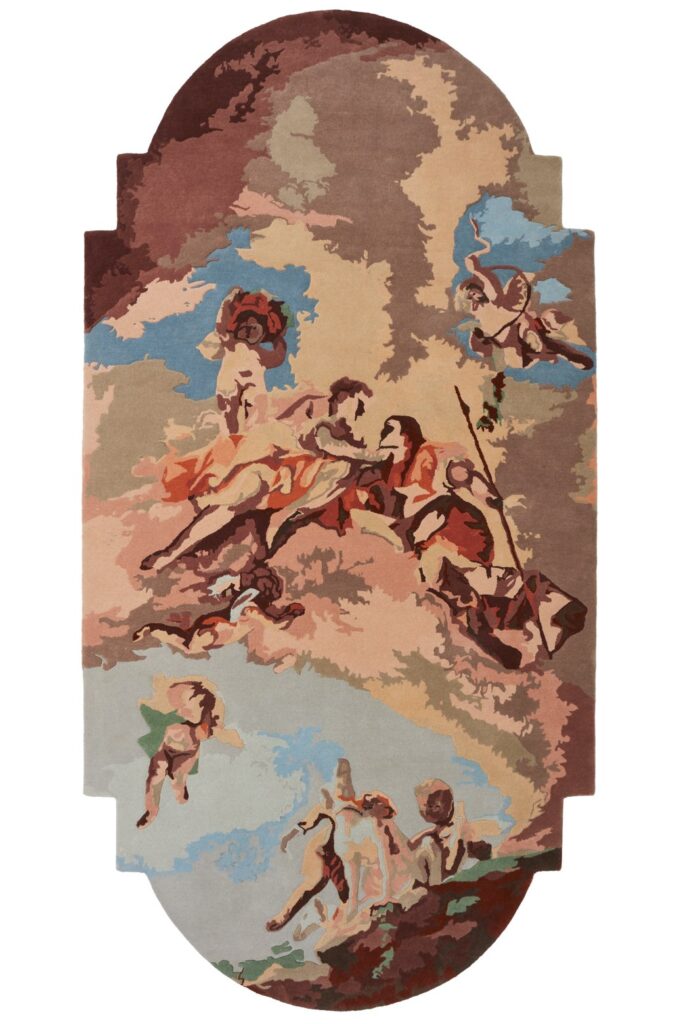 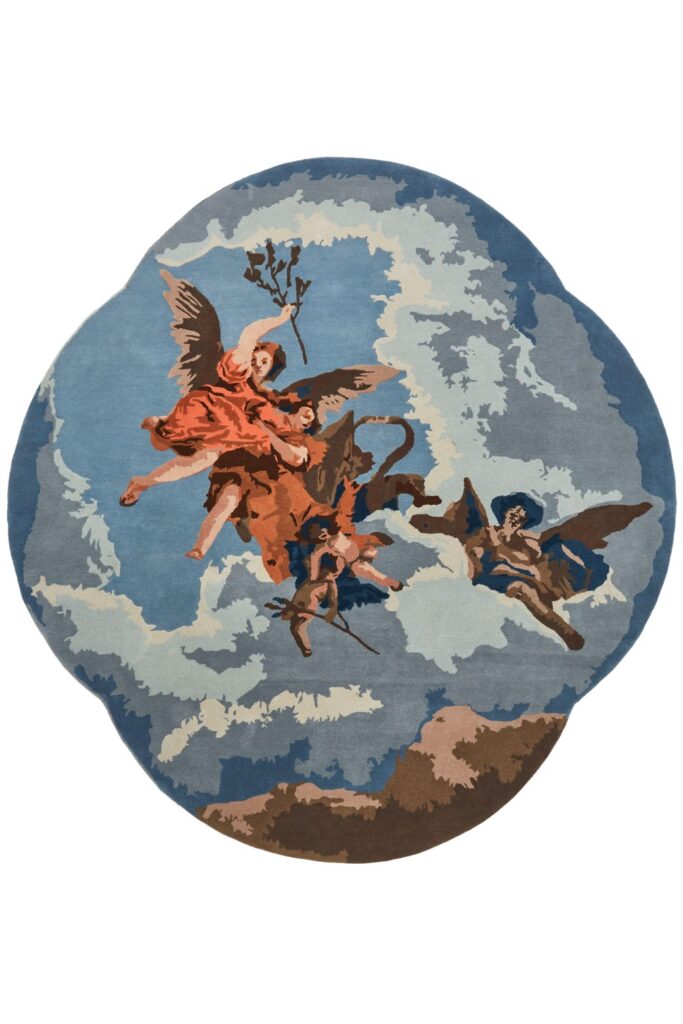 Gloria d’angeli
Are you a professional? Let's project together Discover contract service
Discover how to customize one of our rugs Our bespoke service
Any questions?
Let us help you Check FAQ
Sign up for the newsletter Every month for news and curiosity on the world of design